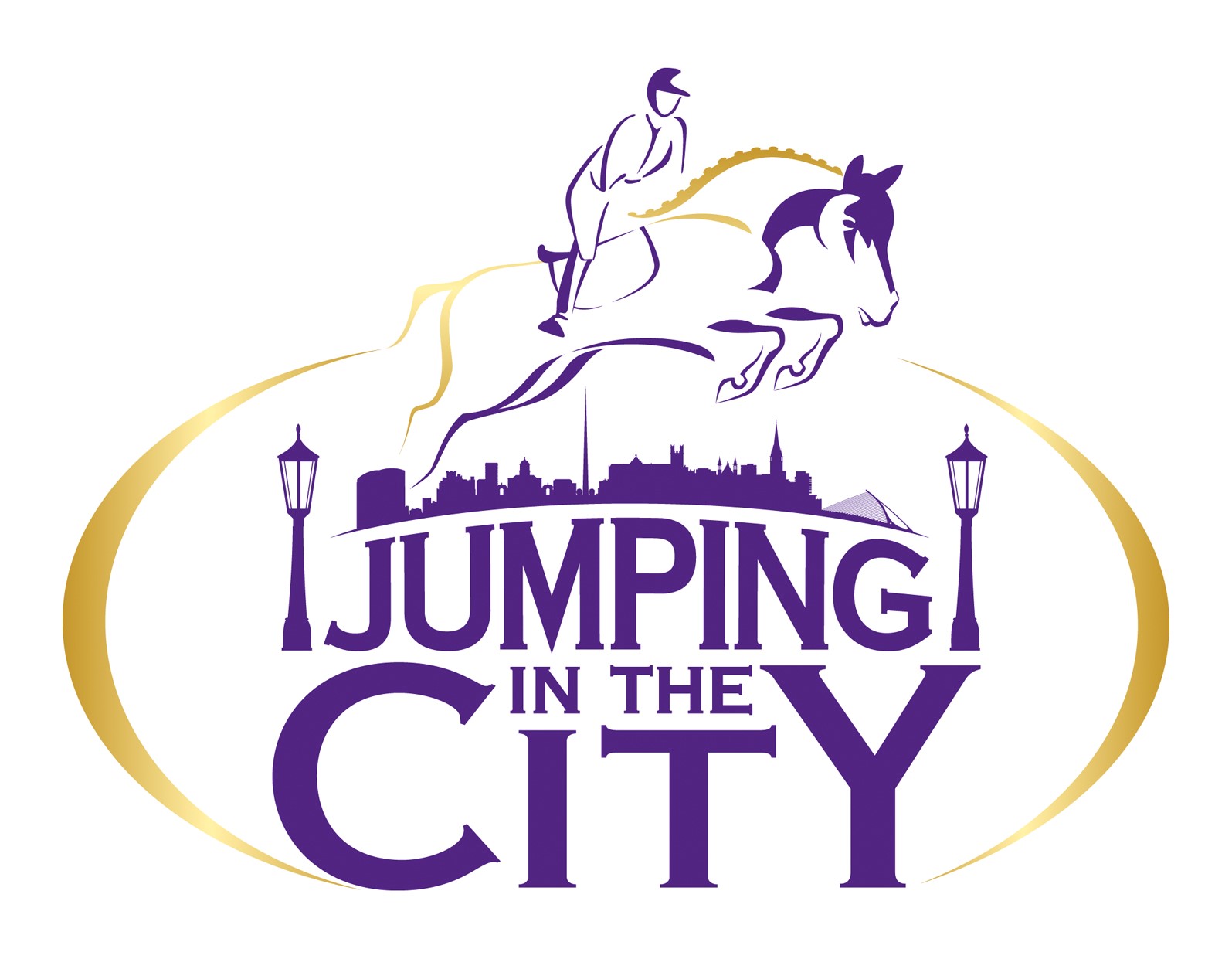 Limerick to host Jumping in the City

Limerick been selected to host the opening round of “JUMPING In The City”, a radical new initiative to bring show jumping into greyhound stadia in cities during the summer.

Launched at Shelbourne Park Greyhound Stadium by Simon Coveney TD, Minister for Agriculture, Food, the Marine and Defence, Jumping In The City will take place in greyhound stadia in Limerick, Cork and Dublin on Friday nights during the month of June. It hopes to attract not just show jumping fans but also people looking for an alternative experience on their Friday night out.

Run by Horse Sport Ireland in conjunction with the Irish Greyhound Board and Show Jumping Ireland, Jumping In The City will see three different classes of competition each night, including an amateur series for grassroots riders, a Grand Prix for Ireland’s top riders and the big crowd favourite – a puissance where riders try to jump a huge red wall as it is built progressively higher.

The events will also feature a performance from top percussion act Extreme Rhythm – who have thrilled audiences on their European Tour and were in the past guests on hit T.V show the X-Factor, where they performed alongside pop-star Kelly Clarkson

James Kennedy, Chairman of Horse Sport Ireland’s Finance Committee, said: “I believe Jumping In The City has the potential to move show jumping in Ireland to a whole new level. We have experienced terrific success in the sport all over the world, and it’s great that people can see more of our riders and horses performing within our own cities. Horse Sport Ireland is very grateful to Minister Coveney for providing funding for this new initiative. We also have to thank The Irish Greyhound Board for their co-operation on this project, and our affiliate body Showjumping Ireland who have really embraced the project.

The Jumping In The City Series will be in support of Special Olympics Ireland Equestrian Athletes travelling to represent Ireland at the World Summer Games 2015.

Admission prices at each venue will be as follows:

The Bealtaine Festival’s Field of Dreams