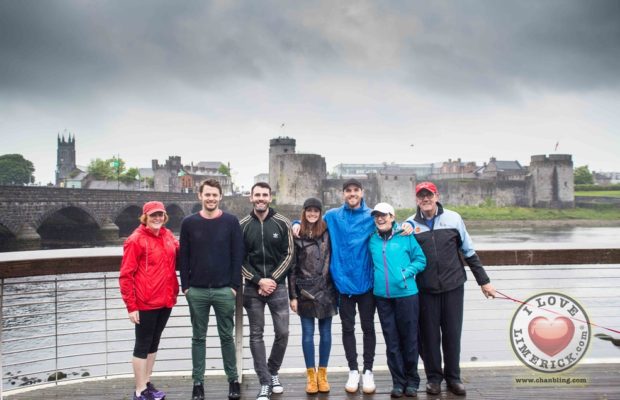 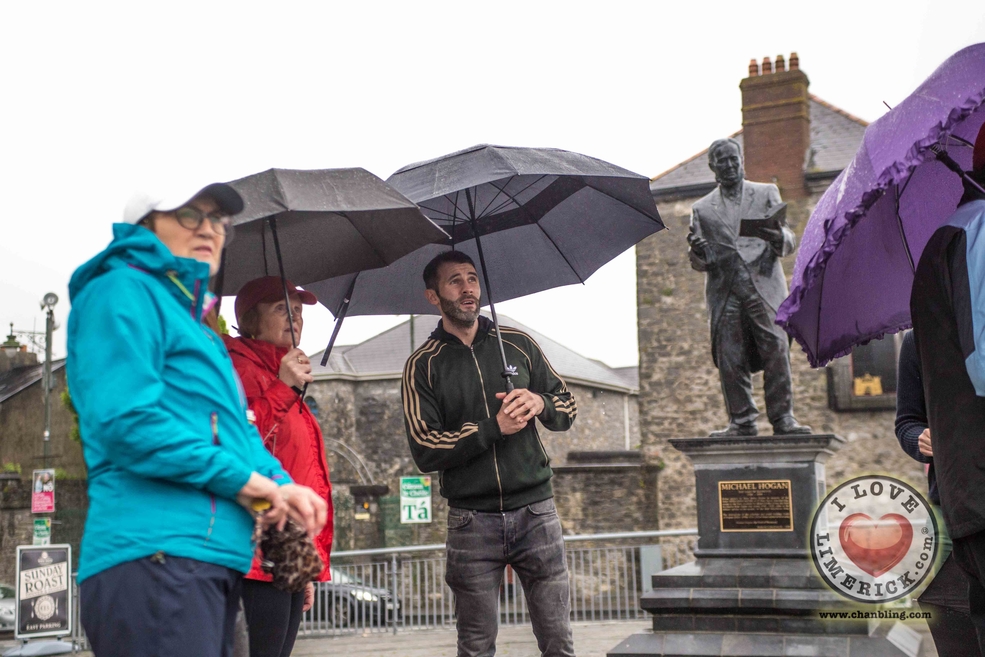 The Limerick Tour is an all-inclusive day, showing off the best of what Limerick has to offer. Picture: Cian Reinhardt/ilovelimerick.

The Limerick Tour is inclusive of a full action-packed day, of “fun and craic” in Limerick. At an all-inclusive rate of €59.99 per person, you will be treated to a tour and insight into Limerick City and its history.

The daily Limerick Tour will begin at 11.30 where you will meet your tour guide for the day at The Locke Bar. The itinerary of the day will be talked through with a coffee by the river. St. Marys Cathedral. The Cathedral of Saint Mary, Bless Virgin has had a long and eventful history and was first founded in 1168 on the site of a palace donated by Donal Mor O’Brien, the King of Munster, at the time. The Cathedral has seen many changes as the city expanded around it, yet it still remains the oldest and most historic building in Limerick.

The Medieval Quarter tour will take place shortly after, as you walk through some of Limericks oldest streets, taking in the Treaty Stone, Angelas Ashe’s sites, and the Clancy Strand Barracks- and all the history to go with it. The early Medieval City was established on the southern tip of King’s Island. Walled in 1185 it became known as English Town and from earliest times was the heart of the city.

Included in the cost of The Limerick Tour, is your lunch which will follow the morning of history you’ve taken in. The Curragower Seafood Bar is one of the oldest Limerick bars and boasts an award-winning menu along with amazing riverside views of King John’s Castle. 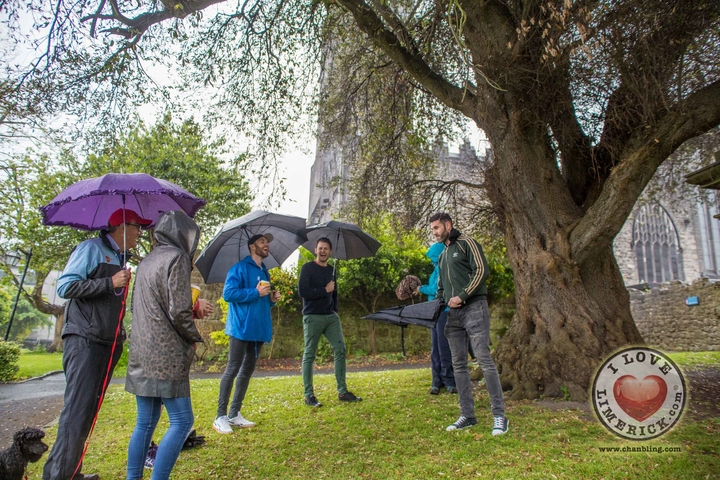 Going on The Limerick Tour is the perfect way to pass a day away this Summer. Picture: Cian Reinhardt/ilovelimerick.

The tour of the Clancy Strand Barracks will continue, followed by a trip to the Hunt Museum and King Johns Castle, which is noted to be a tour highlight. King John’s Castle is located in the centre of Limerick City and attracts visitors of all ages.

The last leg of the tour includes a good pint of Guinness and some music, as no day in Limerick is complete without either, “Essentially [we want] to offer tourists a reason to spend a whole day, at least in Limerick,” spoke Dan Murphy, of The Limerick Tour.

Interested in seeing all that Limerick must offer, and more? Book your Limerick Tour online today, at the limericktour.ie for €59.99.

For more info on The Limerick Tour go here.