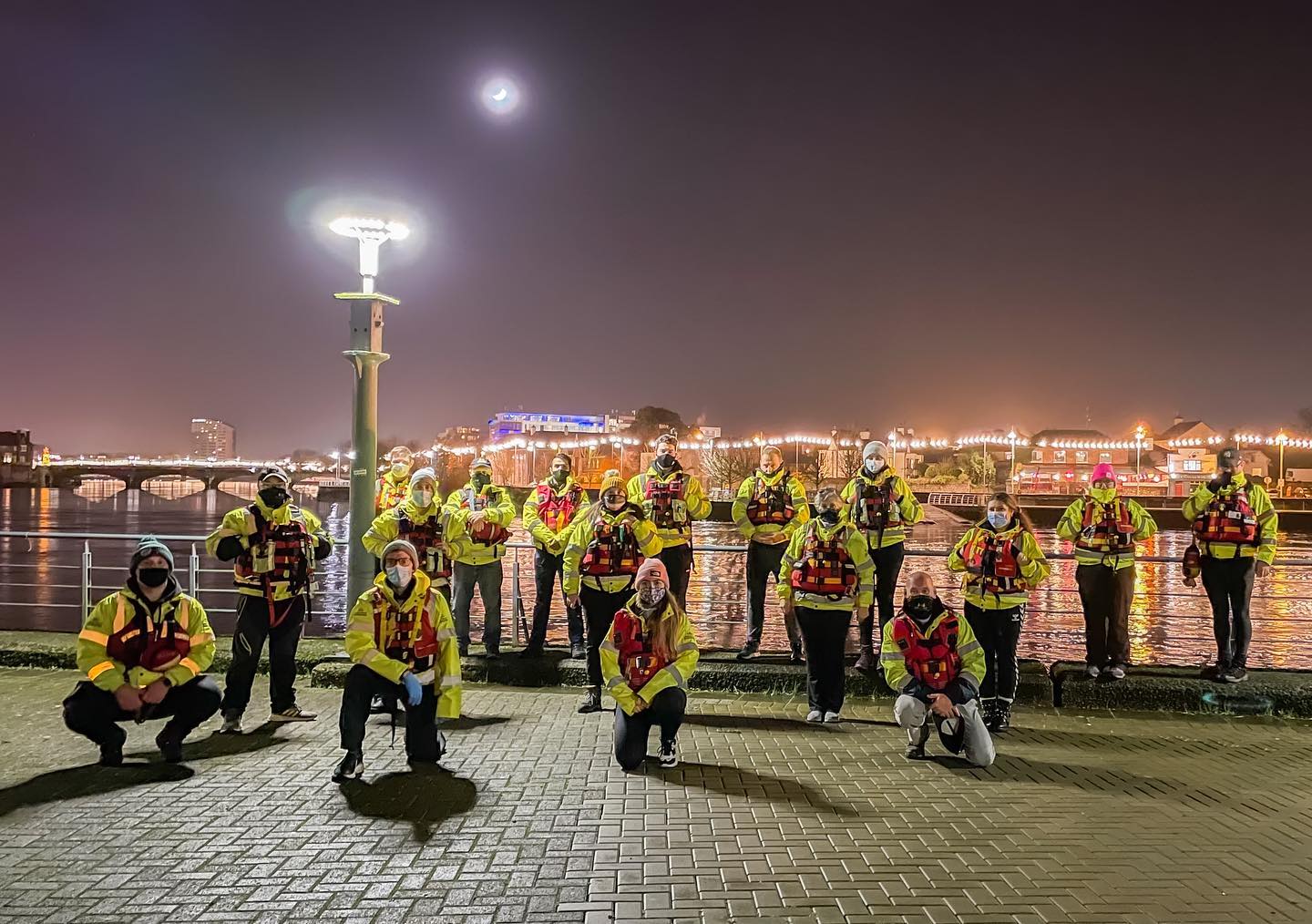 Limerick Treaty Suicide Prevention is looking for a new premise close to the river.

Limerick Treaty Suicide Prevention is urgently appealing for a new base for their operations.

“Sadly, we find ourselves back in a stressful situation. We always knew that our temporary premises would only be for a short space of time. However, we are heading back to where we began without a permanent base,” the charity shared on Facebook. Their lease at their current Limerick Treaty Suicide base on John Street is up in just a few days and the annual rent of €6,000 is proving to be too much for the charity as, due to the pandemic, it has been difficult to secure donations and fundraisers.

As well as the cost, the current Limerick Treaty Suicide base is not practical for the charity. Volunteers from the Limerick Treaty Suicide Prevention patrol the banks of the River Shannon multiple days a week to help out anyone in the distress, and the location of their current base is not close enough to the river for them to use it effectively and is instead being used for storage of equipment.

Going into their fourth year of service, the charity has explained that when looking for a permanent base, they are looking for somewhere secure for the storage of equipment, somewhere that they can provide training for their volunteers, and will allow them to hold meetings and allow their members access to debrief after patrols.

The base being close to the river is vital to their work as it will allow volunteers to reach people in distress promptly and allow their members to gear up before and after patrols. The charity is appealing to the public to send them leads to suitable premises near the river for them to use to continue to do their life-saving work. Many people have suggested possible premises to the charity, who have thanked everyone for their support and effort.

Limerick Treaty Suicide Prevention is a registered charity made up entirely of volunteers, who patrol the bridges of Limerick city four nights a week to assist those who are struggling and may be at risk of suicide.