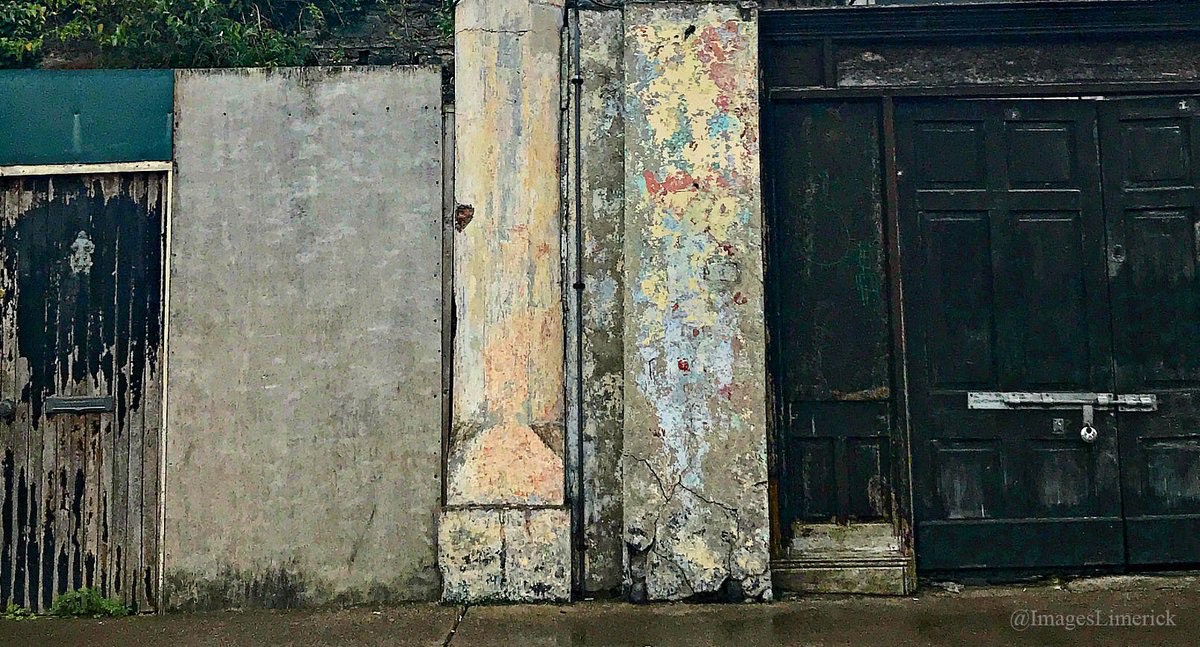 Limerick is well known as a city steeped in history, and it has undergone plenty of change since its establishment by the Vikings sometime around the tenth century. But some of Limerick’s most interesting remnants of its history, which can be found on St Gerard Street, are that of the Turkish Baths that were in use during the 19th century.

The Turkish Baths were located on O’Connell Avenue, which was at the time known as Military Road, and extended around to the entrance on St Gerard Street, which was then known as Charles Street and were among those built and opened by Samuel Wormleighton and Dr. Richard Barter. They were constructed on 50×150 feet sites in the 1800s, with a functional and commercial purpose offered to the paying citizens of Limerick who could afford such a service.

The Limerick Turkish Baths were established in 1859 and were remodelled in 1872 and opened from roughly six in the morning until ten at night, for several decades, and were later extended to cater for the working class, to pioneer the sanitary movement, reducing medical costs, and promoting personal hygiene among everyone.

Some of the remaining walls of the Limerick Turkish Baths. Picture: Brian Haugh

The Turkish Bath buildings were very architecturally beautiful, with stained glass windows, roofs covered in pointed minarets, and a host of vases and ornaments residing on the classic Roman-style columns. The buildings were mostly laid out with three chambers, the first of which was a cool room, called the Divan or the Frigidarium, where a bather would change his clothes into a dress and a pair of slippers. The second room was the first stage of the bath, where the light would beam through the roof of stained glass, producing a dreamy ambiance, with a temperature of around 120 to 130 degrees Fahrenheit. Once the bather had begun to perspire, they would enter the third chamber, the Sudatorium, which had a temperature of 145 to 150 degrees Fahrenheit.

In two small compartments, off from the middle chamber, were tanks, stone founts, and pipes, for the bather to wash after perspiring, before redressing in the Divan. Air flowed between the two hot rooms, with a five-foot gap between the top of the dividing wall and the high ceiling. Services at the Turkish baths included Hot Air Baths, Plunge Baths built with Veined Italian Marble, Hot, Cold, and Shower Baths, as well as optional shampooing for an additional price.

Users of the Turkish baths were generally very civil and it was generally known to be an enjoyable experience for all. But complaints often arose about ventilation in some of the buildings, as, despite openings in the surrounding walls, they often remained closed, probably to ensure maximum heat retention. One particular Turkish Bath was blamed for the death of a bather, William Thompson, who died suddenly in the dressing rooms. Though he had been suffering from a heart condition for two years previous, the baths were blamed for the ruptured blood vessel that caused William’s death, with theories about poor ventilation arising again, though never proven.

The Turkish Baths at Sarsfield Bridge opened in 1887

Competition against the baths on Military Road and Charles Street arose in 1887 when Mr. D. Taylor of Eden Terrace opened his Turkish Baths at Sarsfield Bridge, in which the construction and erection involved twenty men, over several months. In 1914, these baths were under the new management of Michael O‘Brien, up until 1925.

The Limerick Turkish Baths on O’ Connell Avenue appear to have closed down in the late 1880s. It is unknown as to what year all the baths finally closed, but most were out of use by the 20th century and the building was demolished shortly after.

All thats left on is one pillar documenting the remains of a bygone era in Limerick history.

Related Topics:Limerick Turkish Baths
Up Next