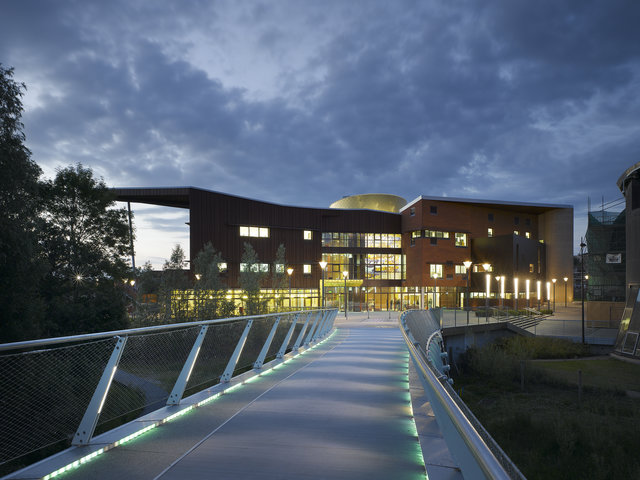 At a recent University referendum, UL students voted in favour of a new €28.5m student centre and improved sports facilities.

On Wednesday April 13, 2016, 78.75% of students voted in favour of the new student facilities, in conjunction with the introduction of a staggered levy, which will be used in the future to further develop and finish student projects.

The estimated cost of the completed project is €28.59m, of which €15.76m will be covered by the student levy.

The University will cover the remaining 45% of the capital cost. It is said that the University will also cover 100% of the maintenance costs. The 20 year expenditure will be estimated at €12m and is expected to be covered by the university.

The cost of the new levy is to come into place in 2017 and the cost is to be €36 annually. This will be increased to €90 for the 2019/20 academic year and will increase thereafter increase by €2 per academic year.

The spokesperson for the UL 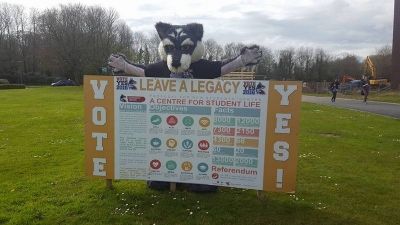 Students’ Union said that the capital project will include the construction of a brand new centre for students, the renovation of Maguire’s training pitches, two new multi-purpose, all-weather pitches, a climbing wall, handball alley, 25m diving pool and a restoration of one particular area of the University’s indoor sport’s facilities.

“He spoke about the legacy left by previous UL students when back in 1996 they voted for the introduction of a levy to build the current student centre. If they had not made that decision UL students would not have the facilities they have today.

“This generation of students have continued on the generosity of those who came before them. Colin spoke about how he fully believes that UL is a unique place and UL students have enormous pride in the fact that they are a community.

“UL students are the Wolves and they are proud to have a strong and inclusive Wolfpack that tries to cater for all student needs. This result will only improve the standard and the amount of services that the Union provides.”

In 2013, a referendum to create a multi-function complex on the campus took place. However, the “No” vote came through and put a halt to such plans going forward.

Thanks was given to the SU team, SU president Colin Clarke, welfare officer Ciara Corcoran and vice president academic, Marian O’Donnell for their commitment and effort.

Find out more about the Limerick University Referendum here