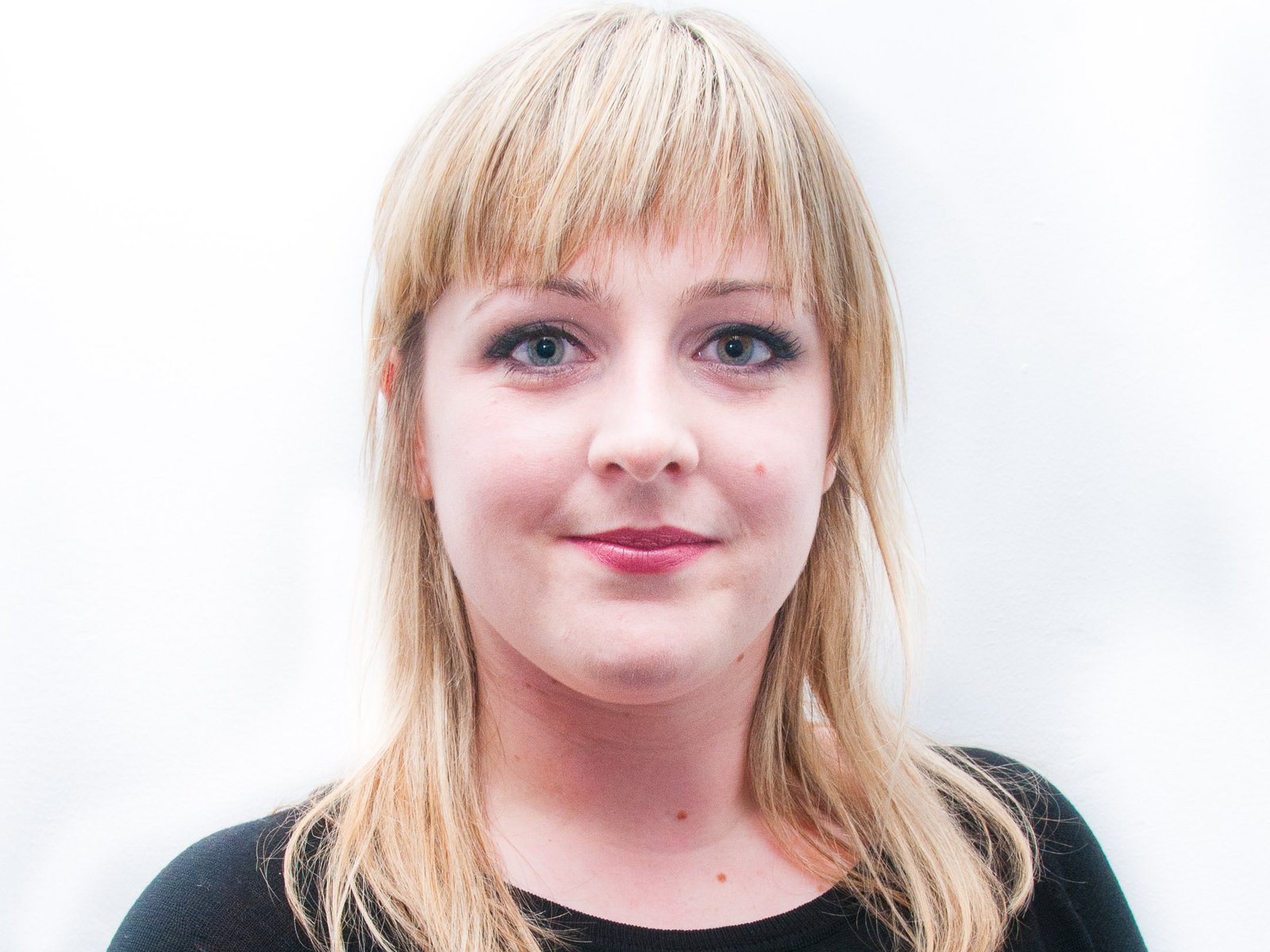 Limerick Unlocked, an initiative which aims to create an alternative social scene for those wishing to give up drink this year is taking off in Limerick.
Photo: provided by Sarah Jane Hennelly
Sarah Jane Hennelly, Social Democrats former general election candidate and national executive vice chair is hosting the initiative, along with others across Limerick city, which aims to provide more options for people giving up drink in the new year.

Limerick Unlocked, is a social concept which is looking to create a social space for all those people who want to kick the booze for the new year.

Miss Hennelly explained, “Lot’s of people choose to stay away from drinking for January after a heavy Christmas. Like most Irish people, the social scene is almost exclusively geared around drinking. Choosing to stay away from alcohol means, for a lot of people, a massive reduction in options for social outlets.”

“A lot of us have gotten together to promote either existing events or else host new events – like games nights, dinners, cinema nights or activities like kayaking, running or rock wall climbing, in Limerick City. It’s a way for us all to get together and turn what could be a socially isolating thing into a great thing.”

“Non-drinking cultre in Ireland is extremely poor. This is actually a big reason why many people find it difficult to give it up because it requires a drastic change in people’s lifestyles. This really is a huge societal issue which can be partly addressed by giving people options socially”

Talking about the initiative itself, Sarah Jane stated: ‘Whilst this is a modest idea right now; consisting of a Facebook group and intent by people, I hope it might begin to develop a really exciting non-drinking scene in Limerick.”

Sarah Jane continued, “In addition to all of this, I understand there are many people who feel unable to engage socially in this way, or feel they may need more support with their drinking than just more social events. That’s why it’s important to highlight the many supports in the city for people struggling with alcohol or any other mental health difficulties. Limerick Mental Health Association (Limerickmentalhealth.ie) has listings of the various fantastic and welcoming groups who are there, ready and willing to help.”

To get involved in this initiative or to find out what’s happening, go to ‘Limerick Unlocked’ on Facebook click here

or else email:  [email protected] for more info.

To read more about initiatives in limerick click here