By Richard Lynch on August 2, 2017@richanthon 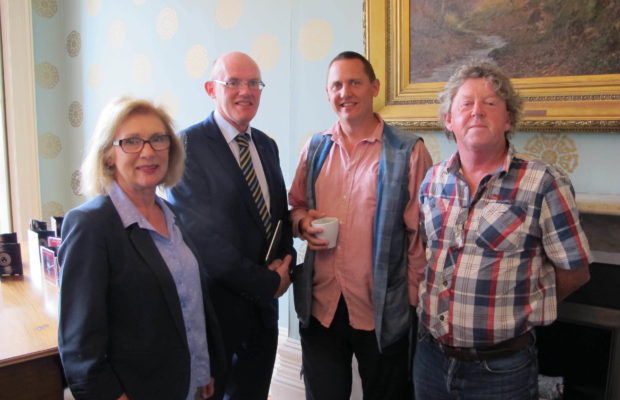 The Album contains music created and performed entirely by young people who were part of the first intake of Music Generation Limerick City’s Limerick Voices song-writing programme which launched in 2014.

Limerick Voices is based on the desire to foster creative musical expression in young people. Music Generation Limerick City aims to create a safe space to create music, write songs, try out new ideas, learn and hone new techniques. The participants are helped on their journey by a diverse and flexible group of musician mentors, all of whom are active and accomplished performers, recording artists, producers and promoters, encompassing a broad spectrum of musical styles and approaches.

Speaking at the Limerick Voices album launch, Paul Patton Chairperson of Music Generation Limerick said “Today we launch Limerick Voices which is a programme that was launched in 2014 to allow young people across the entire city to come together to create and perform music, the volume 1 album that is being launched today is a culmination of all that work. It’s great to see all the young people here, this project has helped break down barriers and boundaries throughout the city. We have people involved from all different parts of the county, people from North, South, East and West Limerick coming into the new creative centre in Limerick City”. 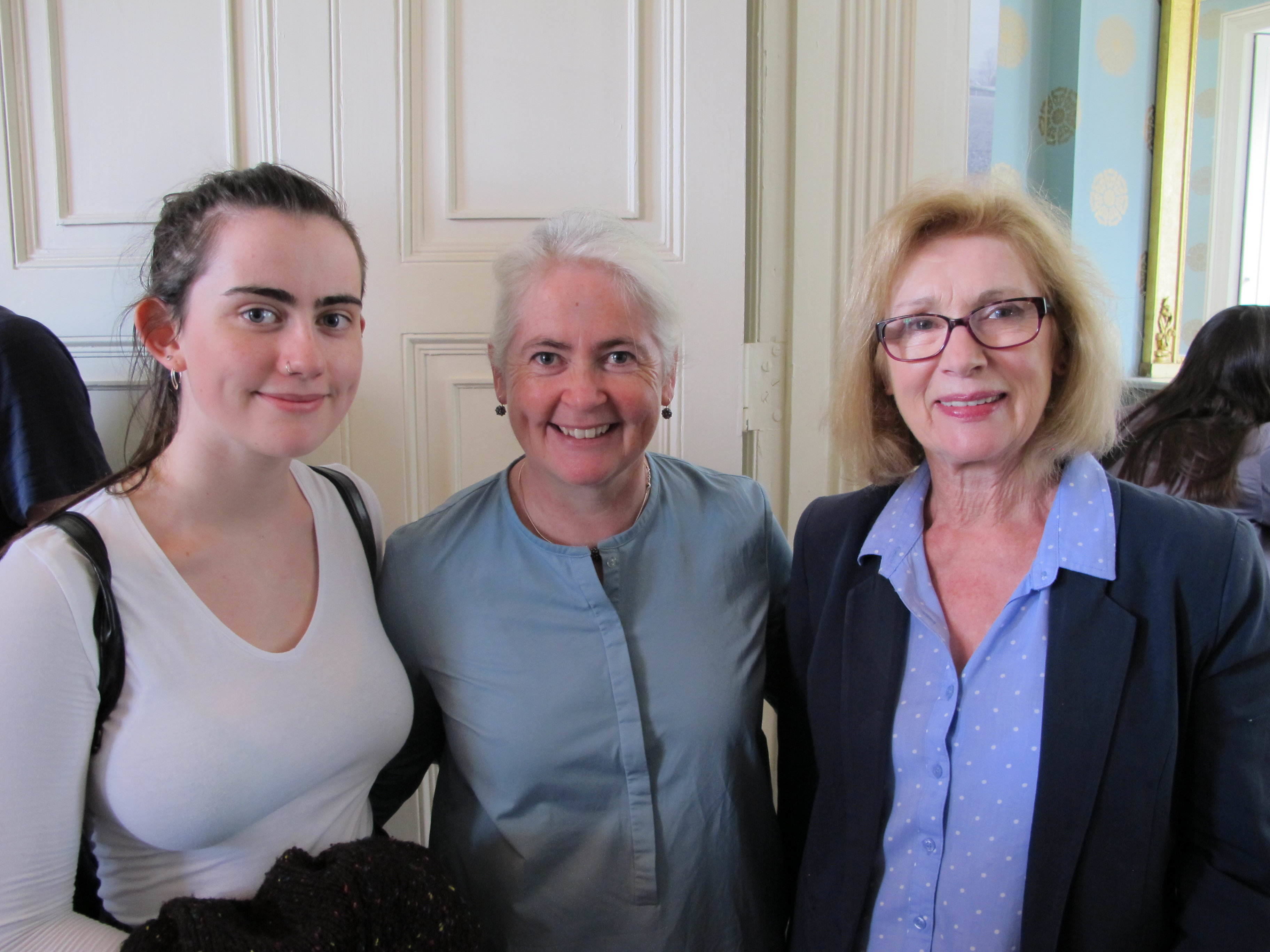 The music on the Album reflects this wide ranging and individually oriented approach. The songs encompass gentle acoustic reflections, radio-ready rock anthems and hard-edged rap.  From vivid visions of social ills and injustices to equally sincere contemplations of life’s minutiae, all themes are explored with passion, individuality and impressive skill.

These songs are a testament to the hard work and dedication of each participant in the Limerick Voices programme thus far and are an excellent indication of the constantly refreshing and innovative music scene in Limerick City.

Jan O’Sullivan TD was also at the Limerick Voices album launch, there she said “I was involved in funding this project when I was Minister for Education but I have been involved in the project ever since. I am really impressed by the sheer energy, enthusiasm, skill and talent of the young people involved. It’s a brilliant programme because it spreads right across all different communities, it gives young people one of the most important opportunities they will get in their lives which is the opportunity to engage with music, to have the chance to perform or maybe learn an instrument. I think it’s a terrific programme”.

This album has been made possible thanks to funding under the Music Generation/Arts Council Partnership, and through funding support from the Limerick and Clare Education and Training Board, the JP McManus Benevolent Fund and the Limerick Regeneration Social Intervention Fund. 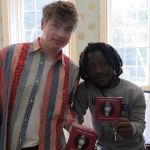 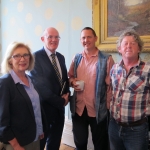 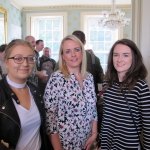 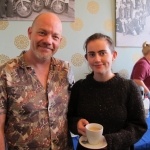 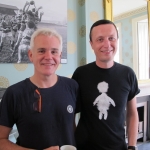 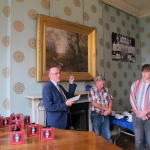 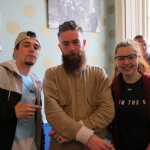 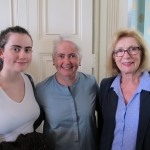 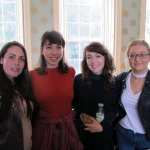