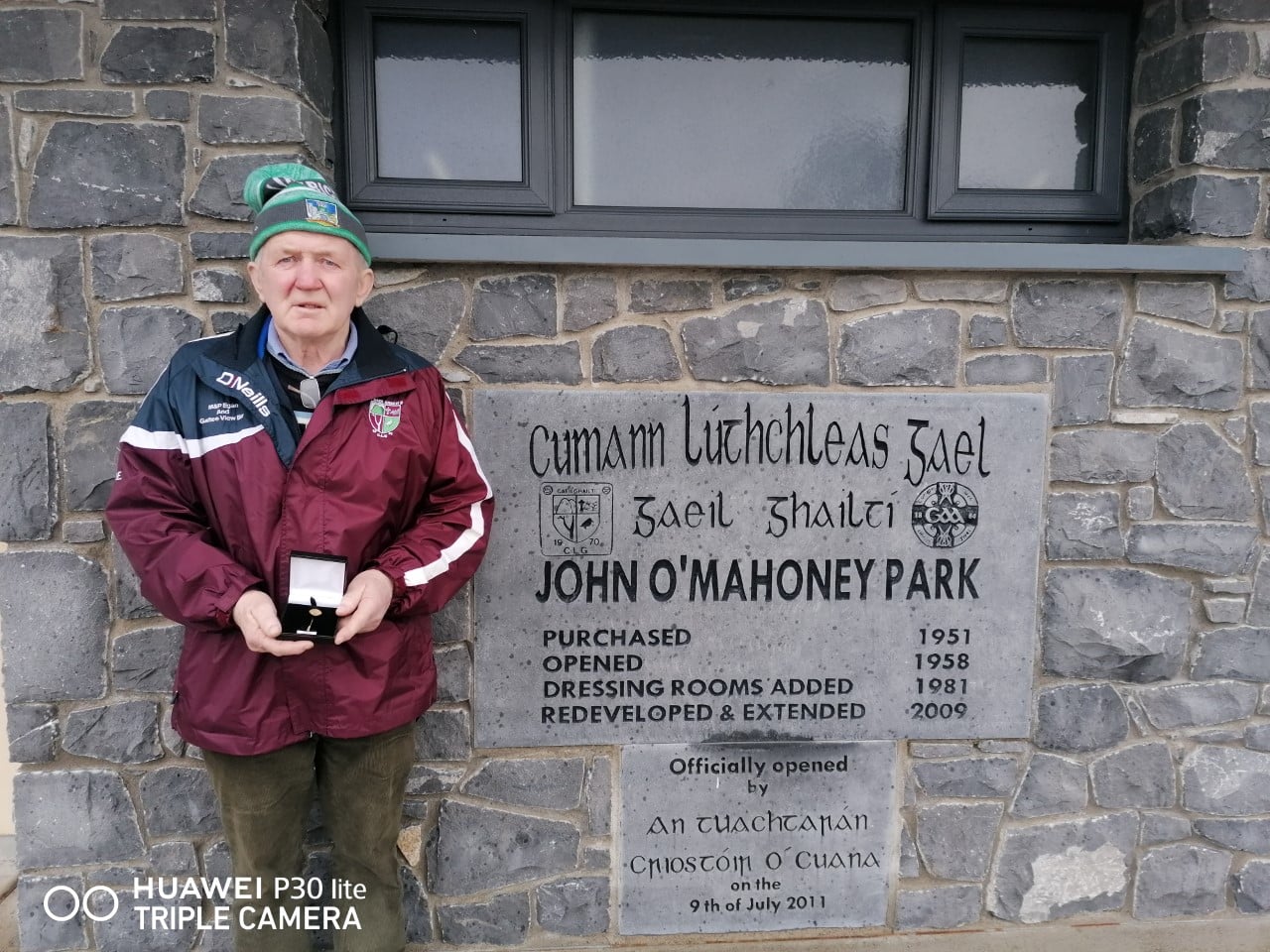 2022 GAA Presidents Award – Among the 11 recipients of the 2022 GAA President’s Award is Pat English, a Limerick man who has dedicated more than 50 years of service to his club Galtee Gaels in southern Limerick.

The GAA President’s Awards are an opportunity for the association to acknowledge inspirational people who have made an outstanding contribution towards the success of Gaelic games.

Among the 11 recipients of the 2022 GAA Presidents’ Award is Pat English, a Limerick man who has dedicated more than 50 years of service to his club Galtee Gaels in southern Limerick.

The recipients of the 2022 GAA Presidents Award shared the common theme of making an impact on their club and communities.

Pat has been recognised for his half a century of dedicated service, both as a volunteer and a player. He retired from his club’s junior team due to illness in 1987.

Pat became more focused on and involved in the administration of Galtee Gaels, something he has continued to do up to the present day.

“The GAA is about games, but it is people who make the GAA what it is,” GAA President Larry McCarthy said while announcing the 11 recipients of the President’s Award.

“They are, in many respects, ambassadors for the tens of thousands of volunteers who dedicate themselves to the promotion of Gaelic games at club, school and county levels. Their work is not motivated by recognition – but that is why it is all the more important to appreciate the work that they do and celebrate the fact that the GAA is the better for it.”

Pat English has brought a great deal of knowledge and expertise to the administration of Galtee Gaels. Recently, he played a major role in the club’s field development.

Due to restrictions, a small celebration was held outside the Galtee Gaels clubhouse, with Chairman of the Limerick County Board, John Cregan, and outgoing Vice President and Munster Council Chairman, Liam Lenihan, invited to present Pat with his GAA President’s medal.

“We want to thank both Pat and his family for his excellent contribution to the club, and we look forward to working with him going forward,” commented Galtee Gaels.

For more on the GAA President’s Award 2022, go HERE