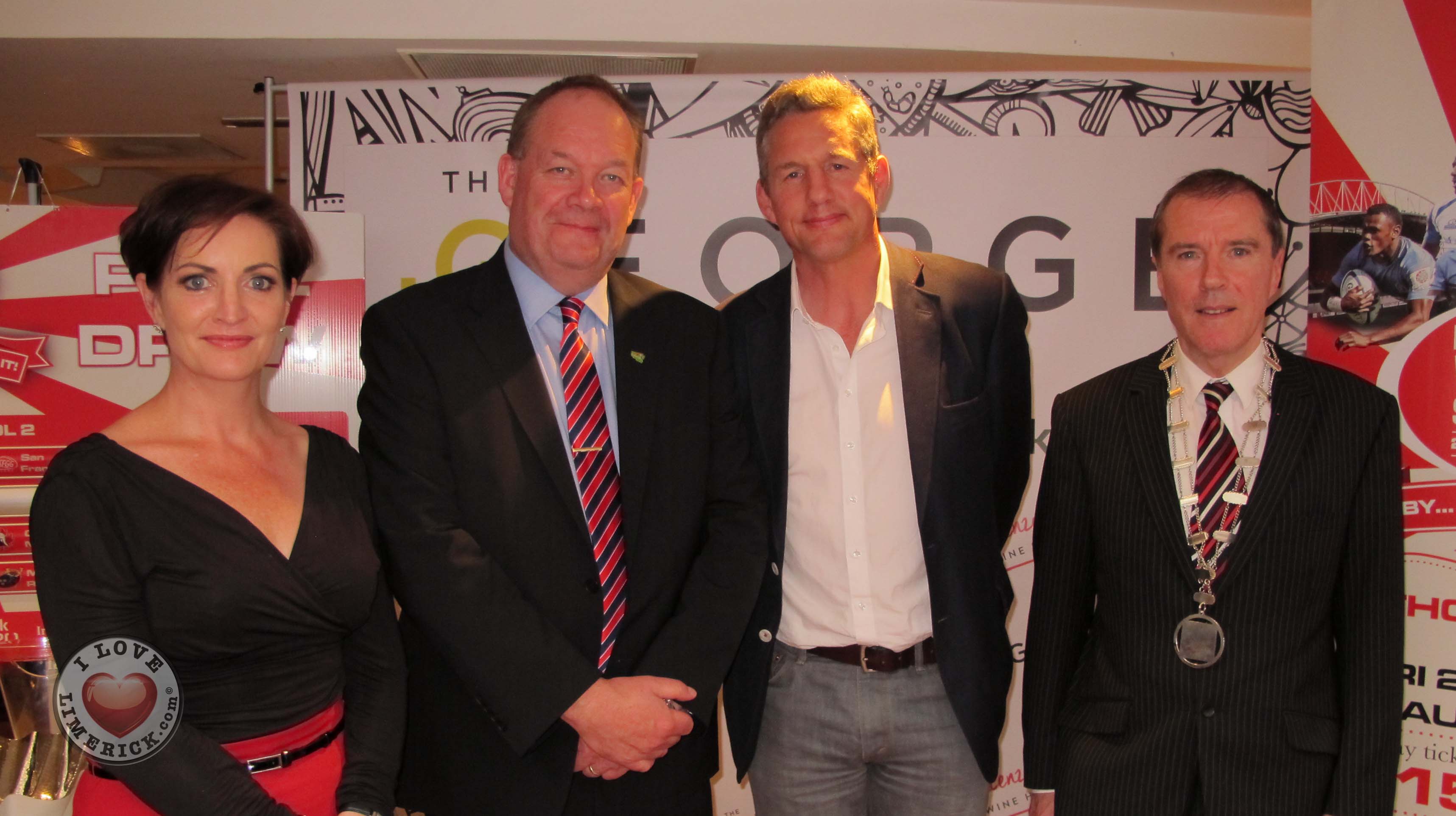 Get your tickets – Limerick World Club Sevens Series returns for 2015

Thomond Park will host some of the biggest names in club and provincial rugby at the two day festival, where twelve rugby teams from a number of countries will take part in the event.

This will be the first year that all four provinces will be included, with just Munster being included in 2014.

But year it’s not just about Rugby, it’s about the experience, the games, the party, the after parties and the carnival like atmosphere.

The action on the pitch will be of the highest quality, as you would expect from a world event as Irelands best 7’s teams take on 7’s teams travelling from across the globe to display the beauty and excitement of what is one of the world’s fastest growing sports.

The weekend offers fans and attendees, family fun to fancy dress, if you want to let your hair down with thousands of other rugby and party lovers this is the place to be. Watch the rugby, support your team and then party until late in the evening and make it a weekend you will never forget.

A number of the world’s best Sevens teams  will be playing at Thomond Park, though the focus will not only be on rugby, with a carnival like party being held for the family-friendly occasion.

Deputy Mayor Gerald Mitchell showed his support and said about the launch: ‘It showcases Limerick in a very positive light and demonstrates our strong association with sport. This upcoming event enhances Limerick’s image on a world stage.’

Eoghan Prendergast, CEO of Limerick Marketing Company, the principal sponsor of the Limerick World Club Se7ens, said: ‘Everyone involved has come right in behind Limerick’s 2020 bid for the European City of Culture, and I’m very grateful for that.

‘Particularly significant here is that this time next year, Rugby Se7ens will be an Olympic sport’.

Match line-up announced at the launch –

Photos by Frances Fitzgerald for I Love Limerick. All Rights Reserved.