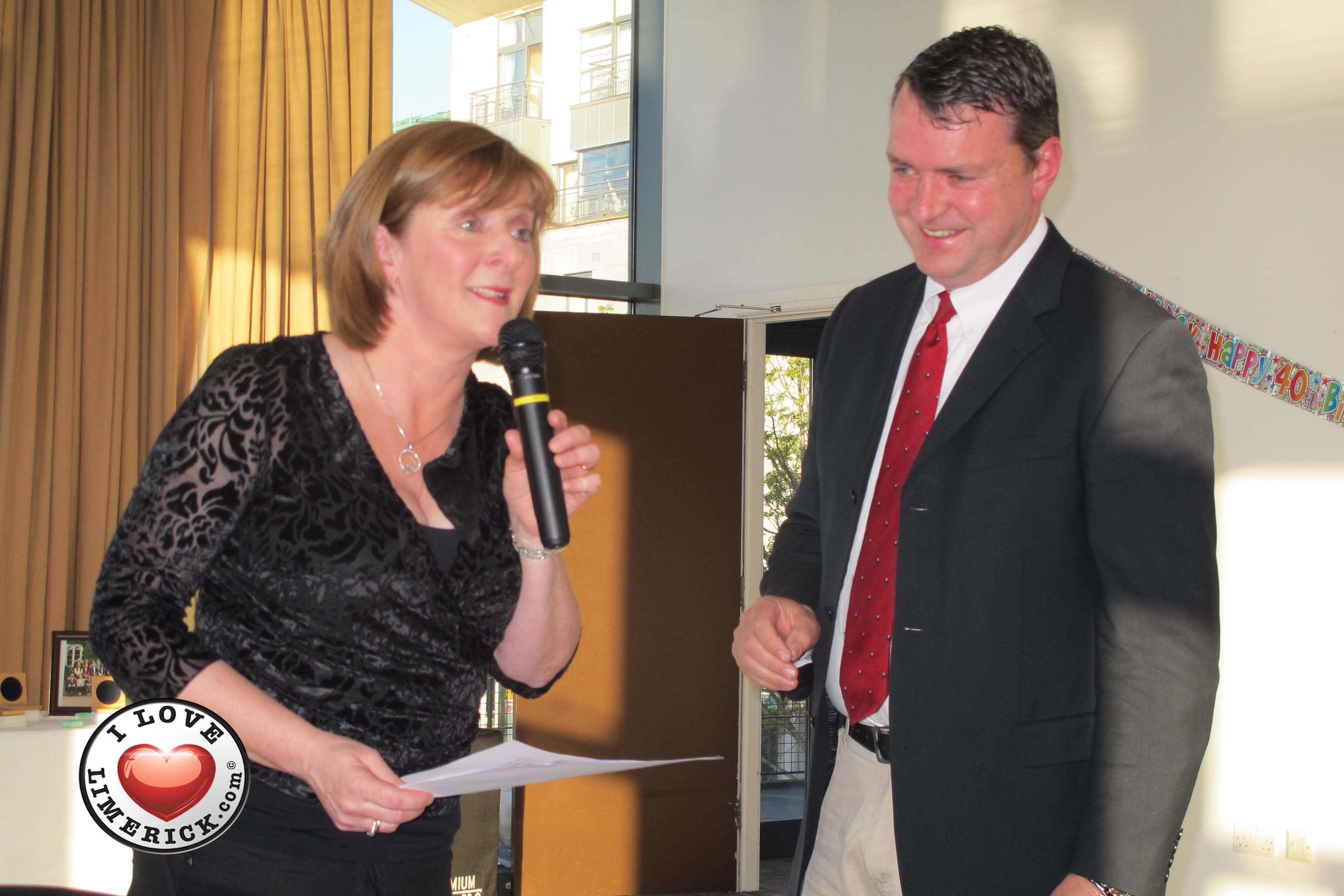 Up to 80 people are expected to cycle from county Limerick to Doolin this July in memory of Ger McDonnell, who died on K2, the second highest mountain in the world during an avalanche in 2008 as he tried to help others make the descent. Now in its fifth year, the Ger McDonnell Memorial Cycle will donate the proceeds from the cycle this year to Limerick Youth Service (LYS), which helps hundreds of teenagers in Limerick city and county who have left school early to train for jobs. The cycle was officially launched on May 24, as the service hosted its 40th anniversary in the Clarion Hotel. The event is expected to raise thousands of euro for this year’s designated charity. Sponsorship cards are available from Limerick Youth Service, 5 Lower Glentworth Street. Participants are asked to raise at least €40 in sponsorship to take part. 40 years on, LYS remains committed to supporting and encouraging young people to be active participants in shaping their futures. We would urge anyone interested in becoming a LYS volunteer to visit www.limerickyouthservice.com.

PHOTOS BY RICHARD LYNCH FOR ILOVELIMERICK.COM 2013. ALL RIGHTS RESERVED. STANDARD DISCLAIMER – Sharing of images online by ILoveLimerick.com in no way licences the use of said images without the express Agreement from ILoveLimerick.com.