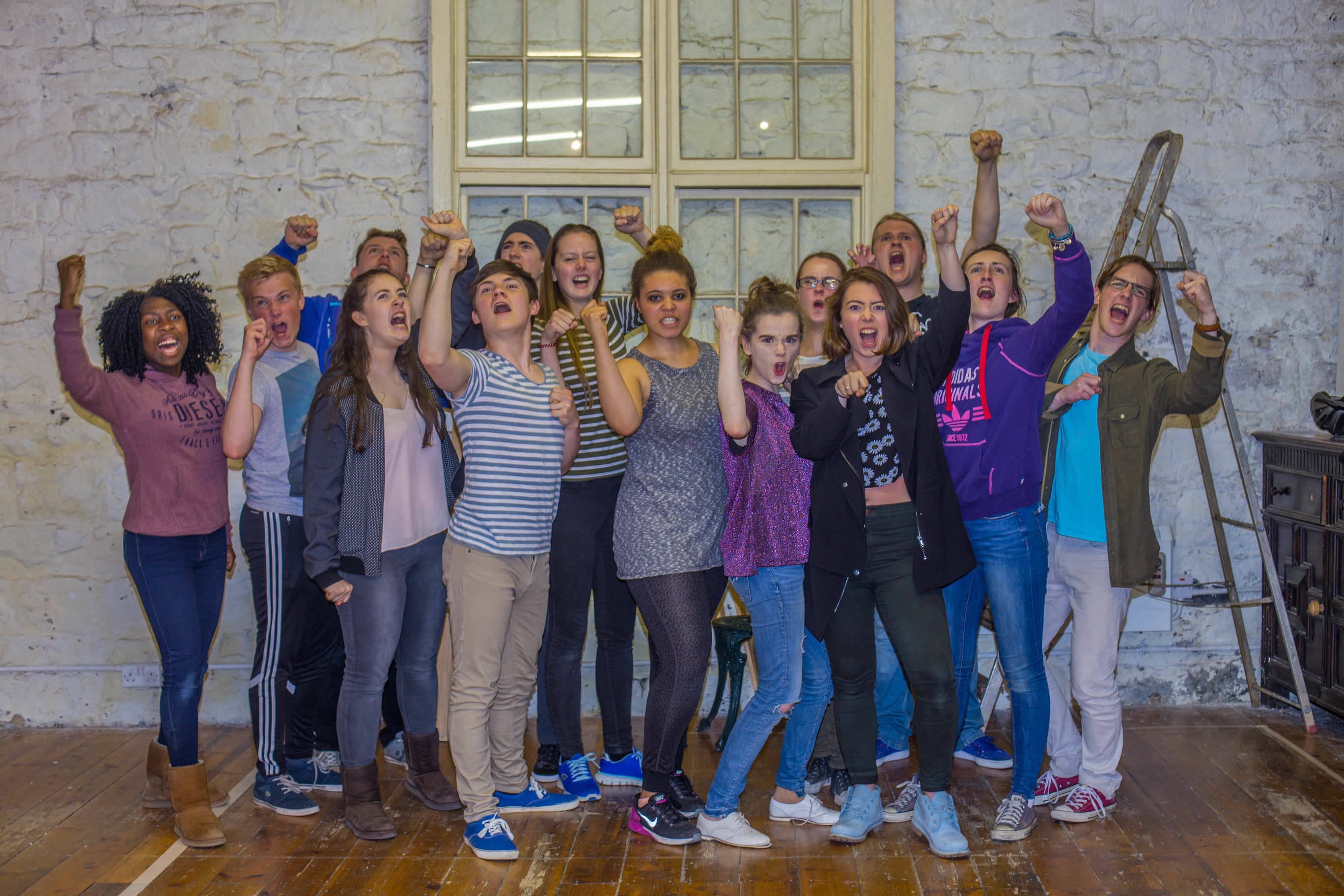 Bottom Dog Theatre company in association with Limerick Youth Theatre will take their production of George Orwell’s classic ‘Animal Farm’ to the Belltable stage in Limerick on Wednesday, August 17 to Friday, August 19.

One of Orwell’s most famous works, a politically driven theme, will see actors embrace their inner animal as they take on the roles of pigs, sheep, horses and dogs to entertain and educate the audience.

Classics such as Shakespeare’s Romeo and Juliet, A Midsummer Night’s Dream and Richard III have been produced by Limerick Youth theatre in the past. Bottom Dog Theatre’s Myles Breen believes these classics, just like Animal Farm can still be relevant in present times:

“The classics are important. With this one, it’s a unique challenge in context of the text and how it challenges them as actors. The reason they are classics is that they are still relevant; they make us look at our world in a different way.

“the audience may think they are familiar with the story, but you will be surprised by the physicality of the acting, the storytelling and the connection with the material. That is something I must praise the cast on.”

Originally set up in 1997, the limerick Youth Theatre, provide an opportunity for young people from all backgrounds to experience youth drama. For many professional actors, the prospect of working with a young cast might be daunting, but the Bottom Dog Theatre members don’t see it that way.

Working with professional actors will prove beneficial to the young cast from the Limerick Youth Theatre group, many of whom may pursue a future in acting and theatre. Mr Breen noted how the show provides an opportunity for the young actors to see the creative process of three professionals in Myles Breen, Liam O’Brien and John Murphy. Seeing how the Bottom Dog team faces problems and hold discussion can benefit them in their future careers.

In the past, Limerick Youth theatre would have worked with one director who would direct a full-length play and mentor the members. Angie Smalis, Artistic Director of Limerick Youth Theatre said, “This year, there is an extra layer added which is unarguably hugely valuable to the artistic development of the young actors. Working exclusively with three founding members of Bottom Dog Theatre Company, Liam O’Brien, Myles Breen and John Anthony Murphy, the learning has become more focused and the experience will be carried by all involved in the years to come.”

Myles Breen and the Bottom Dog crew are urging the people of Limerick to continue supporting theatre in the county. Mr Breen commented on the strength of Limerick theatre, but would like to see people attend shows more often, saying, “There are some great shows on all the time, but you won’t know if you like them until you go, give as many shows a chance as you can.”

Tickets for Animal Farm are available now, the show will run from August 17-19 and promises to be a great production with a young talented cast.

Recently, Bottom Dog Theatre held a Table Quiz at No1 Pery Square Hotel to raise funds for the production. It was well attended and had Myles Breen as MC and Dan Mooney as quizmaster for the evening.

You can book your tickets for the Limerick Youth Theatre Animal Farm production here.
Here you can read more stories about theatre in Limerick. 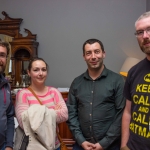 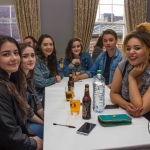 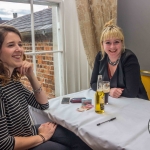 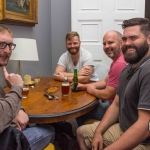 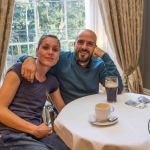 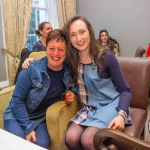 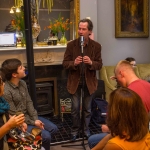 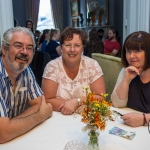 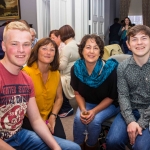 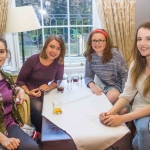 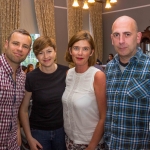 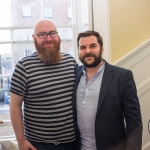 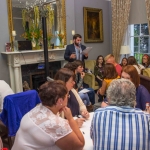 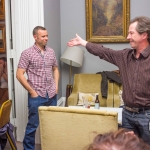 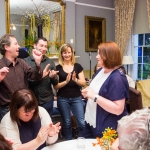