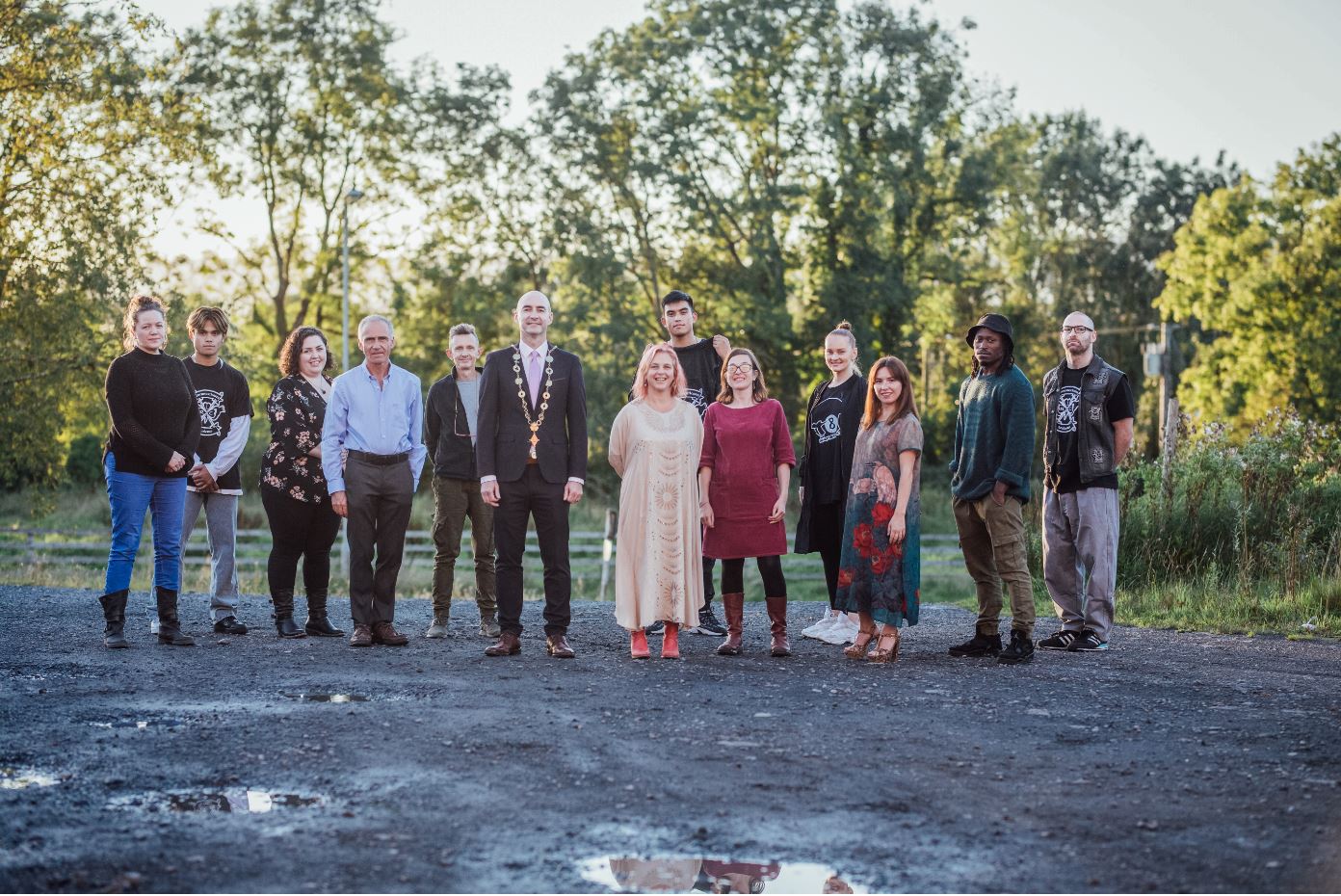 As part of the Limerick Culture Night programme on Friday, September 17, the Irish Aerial Creation Centre (IACC) showcased a new short film called, ‘Outside is Inside Now’.

With the difficulties of Covid, it was decided to make the short film which inevitably became about the effects of being in lockdown, and about our hopes for the future.

The launch was a showcase of the creativity of the young people of Limerick. This project was designed to empower and inspire the youth of Limerick to see the potential of their artform and learn to create art through cooperating with other young artists.

The film was made possible by funding from Creative Ireland, through Limerick City and County Council, and is part of Limericks Future Creators project.

The Limericks Future Creators project began in 2020 after a successful pilot project in 2019, between IACC and ICOYO. It was initially three workshops, leading to a performance on March 8, 2020, a mere four days before the first COVID lockdown.

Despite COVID, the performance was so successful it was decided to re-invest in the project and keep it going when possible. Limrockers Cru, a hip-hop dance group, joined the project to mix dance, aerial, and classical music.

Their plan for next year is to work on an outdoor spectacle, and to continue to work with the Limerick Arts Office towards a youth festival, based on collaboration between youth groups of various artforms from around the country.

The IACC will be the lead partner for the next three years and will continue the three-way creative collaboration with Limerick’s Future Creators, developing their skills in performance on the ground, in the air, and in music. In this way they hope to encourage the young people to see themselves not just as students but young artists, Future Creators, learning how to work collaboratively and across art forms.

This experience will help them build resilience and important life and work skills increasingly necessary in such uncertain times. We are confident this project will ensure a new generation of cultural leaders emerge from Limerick City and County to contribute to its thriving cultural community.

For more about the Limericks Future Creators go HERE