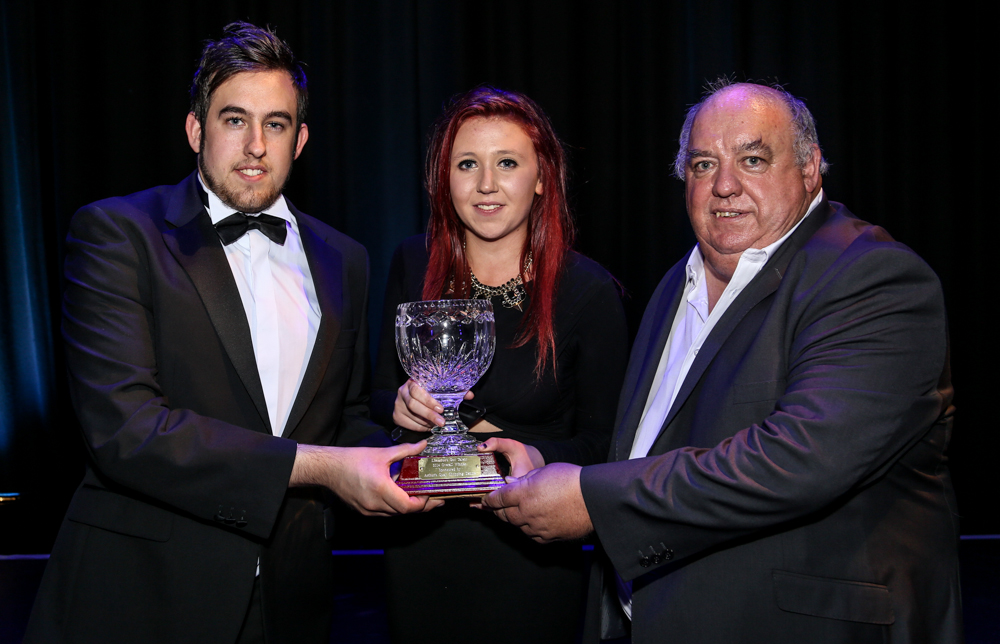 Limericks Got Talent 2015 once again makes its return

The work of talented songwriters, vocalists and performers will be honoured at this year’s Limericks Got Talent 2105 competition.

Returning for a seventh year, the talent contest promises to be bigger and better than ever, with heats set to take in July at the Pery Hotel, ahead of a grand final in the Limetree theatre in August. This year, they have  a fantastic quality of talented performers all waiting and excited to putting on a tremendous show as befitting Limerick’s legacy for talented entertainers.

Fifteen acts have made it through to this years final which will include vocalists, dancers, rap performers, groups and a poet. Another feature of this years competition is the number of original songs produced for the competition.

There will be prizes up for grabs for winners in all categories, including titles for best songwriter, best vocalistbest band, best original song and best variety act. The winner will get €500, plus a cut-glass trophy.

If the winner is a vocalist, they will get a recording of their song in a studio.

Money raised from the event will go to the Irish Wheelchair Association, while the competition is being sponsored by Arthur’s Quay shopping centre, and Limerick City Community Radio.

A special dramatic scene to raise awareness for the Lisa’s Lights foundation will open this years show which feature the whole cast.

Among the judges this year are actor Nigel Mercier, and fashionista Ursula Stokes, and former Miss Limerick Kellie McGrath.

Check out the Limericks Got Talent 2015 Facebook page here

Book tickets for the Limericks Got Talent 2015 final here

Heritage Week event urges public to ‘Bring Out Your Lace’