By Richard Lynch on September 25, 2018@richanthon 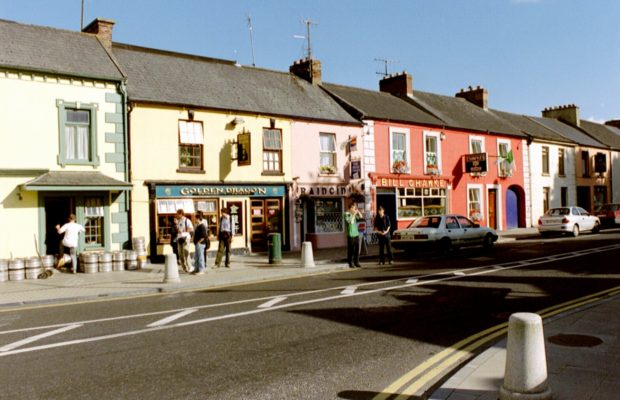 The Mayor of the City and County of Limerick is congratulating the thousands of Tidy Towns volunteers who give up their time week in week out to keep their local area clean and tidy.

Adare has once again been selected as Limericks Tidiest Town and received a silver medal as one of the top areas in the country with 328 marks (Listowel, the overall national winner, received 339 marks). Adare, which was awarded the County Prize, was also awarded a silver medal.

Sponsored by SuperValu, the results of the national competition were announced in Dublin, with Listowel taking the overall prize to succeed Birdhill

Garrienderk in County Limerick won an Endeavour Award for the area with the biggest percentage improvement over the previous year.

Amanda Slattery was highly commended after she was nominated by Ballyhoura Supervalu in the Community Hero competition.

A total of 47 areas across Limerick took part in the Tidy Towns competition 2018.

Mayor James Collins said: “Congratulations to all those involved in the Tidy Towns across Limerick.  It is heartening to see that local people take such pride in their areas and give of their time to make sure their city, towns and villages are clean.”

“It takes a lot of work to enter the Tidy Towns competition and credit must go to the organising committees who do Trojan work all year round.  Huge congratulations to Adare, who are once again Limerick’s tidiest town, and to the Bronze medallists Ardpatrick, Castleconnell, Galbally, Newcastle West and Limerick City Centre for all your hard work, and indeed to all the groups.”

“Limerick is all the better because of people like you.”