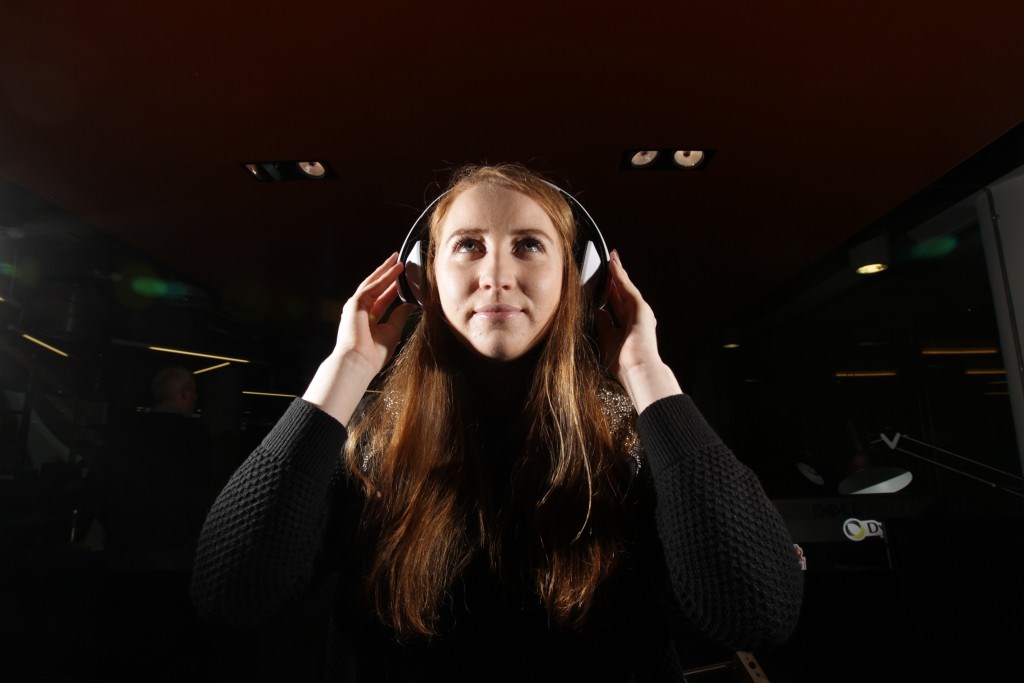 The Irish Best Young Entrepreneurs Award is seeking applications from young innovators and entrepreneurs in every county in Ireland. It has been announced that €50,000 will be awarded to 3 winners of Limericks young entrepreneurs. The winners at national level can then receive up to an additional €50,000 and over 400 young entrepreneurs will also win places at regional Business Bootcamps with mentoring supports, to further develop their business skills.

Aimed at those aged between 18 and 30, the competition is an integral part of the Action Plan for Jobs and is supported by the Department of Jobs, Enterprise and Innovation through Enterprise Ireland and the Local Enterprise Offices.

Young people with a startup or a business idea can apply via the Limerick Local Enterprise Office or by completing the online application form at here before July 31. The competition is free to enter, and all details are available at here.

The competition is broken down into three categories:

If you are aged between 18 and 30, with an outstanding idea/commercial venture for a start-up or existing business then the IBYE Competition is for you.