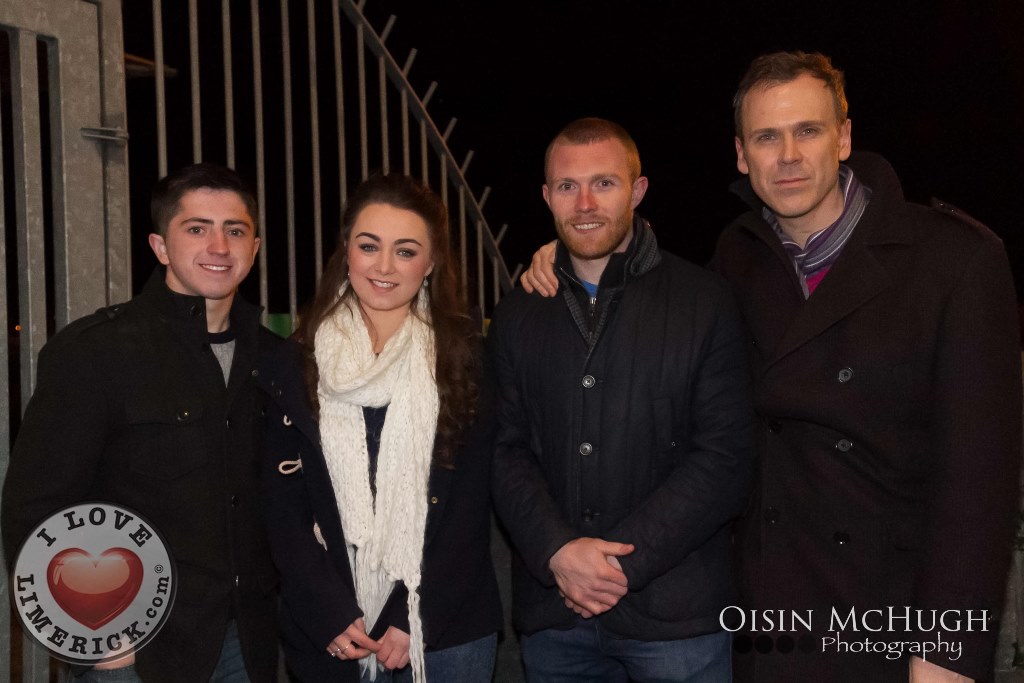 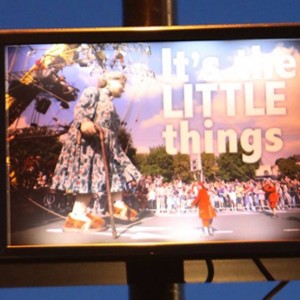 One of the messages on the bridge.

On Tuesday, March 24th, Leaving Cert student, Kate Whelan, launched the Lisa’s Light campaign, to help promote positive mental health in Limerick by lighting up Thomond Bridge with 8 messages of hope, which include ‘Every day is a new beginning’, ‘It’s the little things’ and ‘Look Up, Look Forward’.

Keith Earls, Munster and Irish Rugby player helped Kate launch the initiative on the night. Keith wanted to help Katie after his own family experience of suicide.

Katie set up the cause, ‘Lisa’s Light’, in memory of her cousin Lisa who tragically died 3 years ago by suicide. She came up with the idea after having a dream about her cousin, “In my dream Lisa was just standing there (at the bridge) and she was contemplating jumping off but the whole bridge was lit up and she just stepped back and the dream ended there, and I knew then I had to do something with it, that the dream came to me for a reason.” 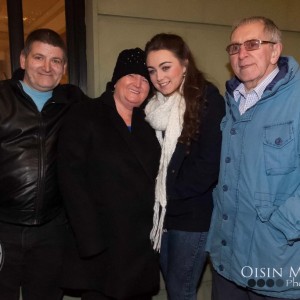 Katie with her family at the Launch of Lisa’s Light

Over the past few years, many families have been left shattered after a loved one has taken their life from suicide in the River Shannon.

On the night, Katie said: ‘It was amazing. There were hundreds of people there. We released a load of coloured balloons to remember everyone who has passed away. I want this to be a new beginning now and the start of positive mental health in Limerick.”

Katie said: “My ultimate aim is to boost positive mental health in Limerick and to hopefully get through to people contemplating suicide, because sometimes people slip through the net, and I just want to help reach those people.”

Katie said she hoped the initiative will now spread to other cities around Ireland.