By Richard Lynch on October 12, 2018@richanthon 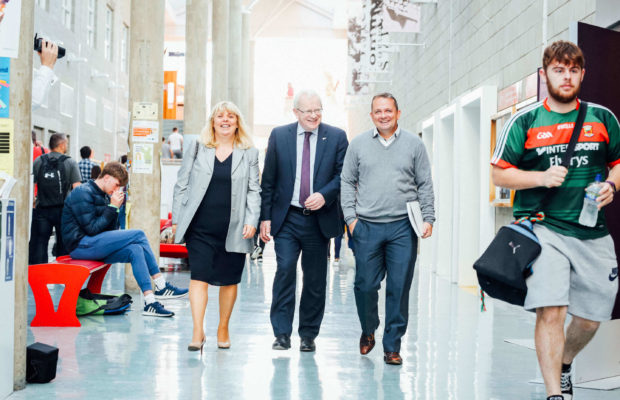 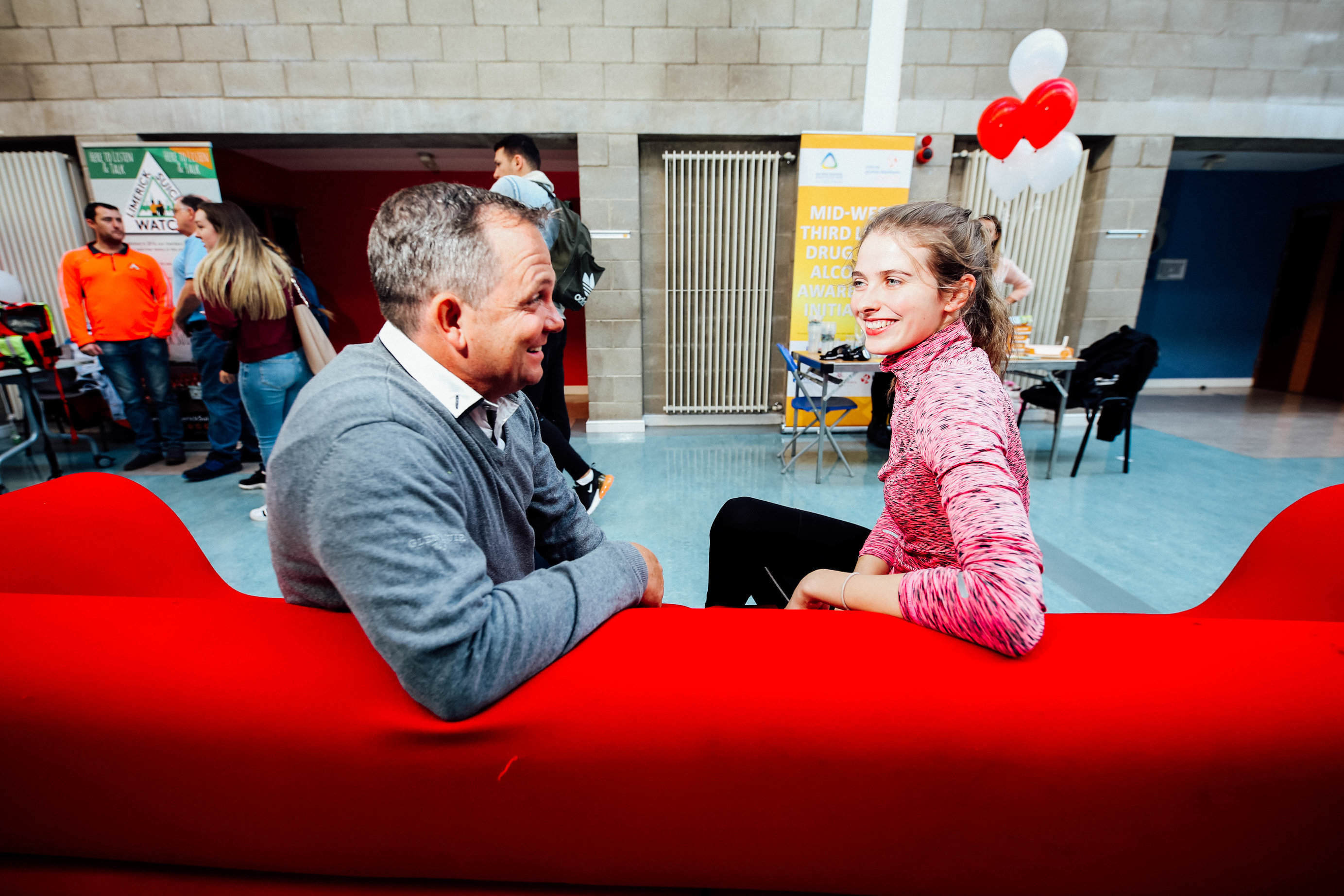 The new LIT ambassador drew on these experiences, as well as his managerial and coaching skills, to address some of the challenges students encounter on their journey through college and adulthood.
Mr Fitzgerald moved to his new role as LIT ambassador, having decided to step down as longstanding manager of the institute’s Fitzgibbon Cup Hurling Team last week.
He managed the college’s hurling team for 16 seasons, including the college’s two Fitzgibbon Cup wins, achieving a win ratio of over 70%.
In his role as ambassador Davy will now contribute to the lives of LIT students off the field in a structured way, by engaging with students who are experiencing challenges and uncertainties in a unique partnership with LIT’s Student Support Services.
Davy also became a fellow of LIT in 2013 in recognition of his contribution to the institute.
For more information on Limerick Institute of Technology, go here
For more stories on Limerick Institute of Technology, go here