By Richard Lynch on January 23, 2018@richanthon 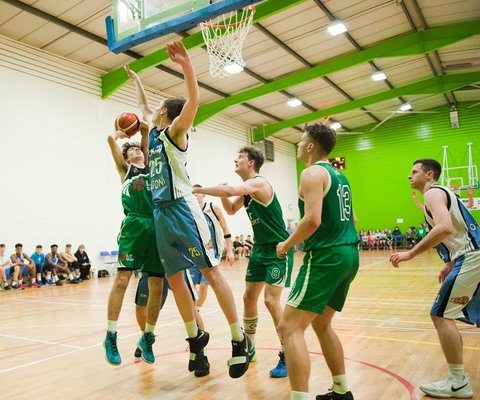 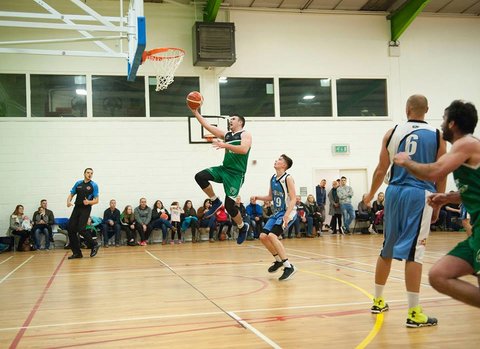 A packed LIT Sportshub witnessed a highly entertaining game with some super shooting from both sides on the night. The LIT Celtics put in a super team performance from start to finish with Matt St. Armour finishing as the game top scorer on 41 points. John Galvin scored 15 points for the Limerick team, followed by Krystian Burchardt who scored a further 14 on behalf of his team to lead the green side to their fourth victory of the season.

The Celtics further increased this lead and closed out the quarter with some good scores to finish the half with a twenty-one-point lead. The third quarter was, again a basket for basket affair but the Dublin side were beginning to put a comeback together, and that’s exactly what they did, reducing the LIT Celtics side’s lead to 6 points with only 2 minutes remaining in the league match. 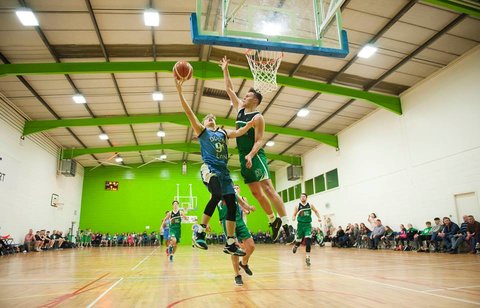 Krystian Burchardt, who scored 14 points in the LIT Celtics Dublin Lions match on a fast move.

Some great scores from Matt St. Armour, Emmet Brown and Tommy Walsh regained the momentum of the Limerick side as they closed out the game for an impressive 93-82 win. This win came shortly after a minor defeat in Killarney at the beginning of the month.

The win in the LIT Celtics Dublin Lions match puts the Celtics fourth on the Division 1B leaderboard with 12 points just beneath Kilkenny’s Paris Texas basketball team, and LYIT Donegal, who will be next to face the LIT Celtics.

The Limerick Celtics are going from strength to strength across the board, with all their teams doing great at the moment- last week also saw the U18 female team securing a good win in Cork against Ballincollig.

The LIT Celtics Mens Division now have three weeks off until they return to the Sportshub in LIT for what should be another cracker or a game on Sunday, February 18th at 3 pm, against LYIT Donegal.

For more stories on the LIT Celtics click here.