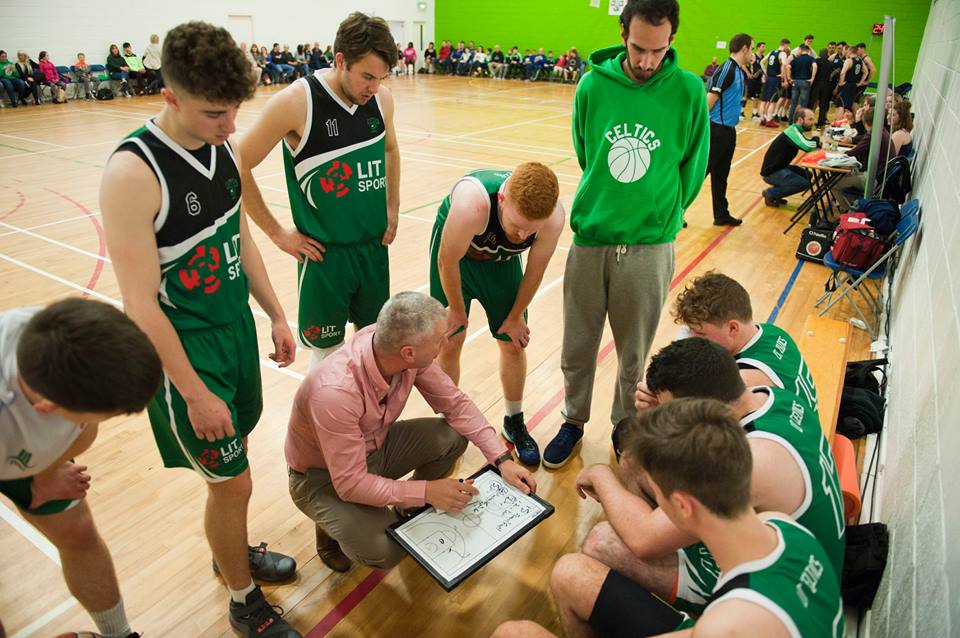 The Ulster Elks and the LIT Celtics met for a highly anticipated Men’s National League matchup at the LIT SportsHub on October 8.

The Ulster Elks started the game at a frantic pace and made five of their six opening field goals to take an eight-point lead. Both teams then continued to go basket for basket for the remainder of the first quarter with the Elks holding on to their 8 point lead going into the 2nd quarter. 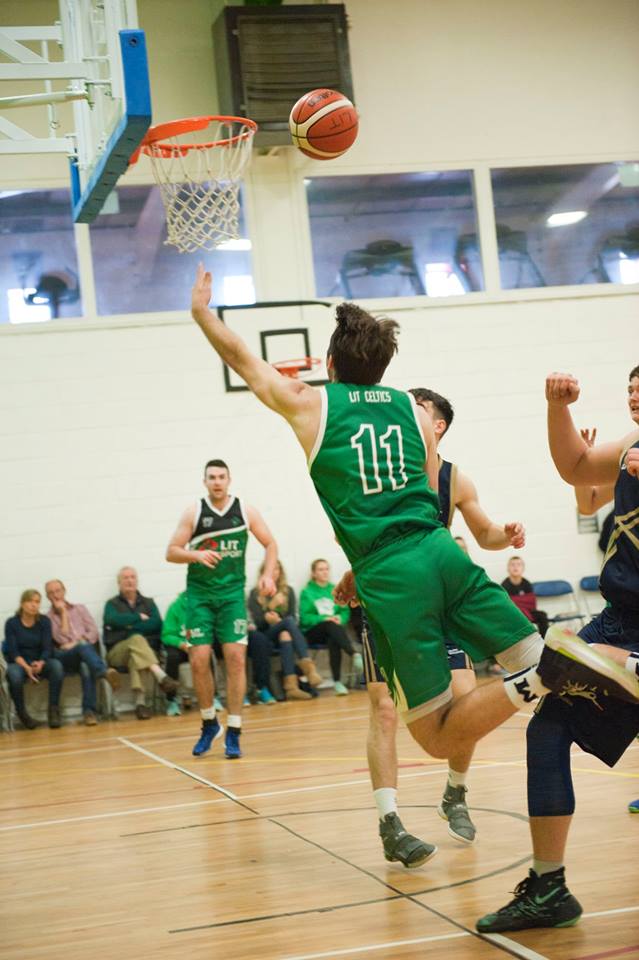 Matt St Armour drives and finishes at the rim on his way to 36 points.

LIT Celtics then made a super run with Matt St Armour hitting some incredible shots on his way to a game-high 36 points and Emmet Brown and Jordan Hehir spotting up for some huge three-pointers to swing the lead back in LIT Celtics favour at halftime.

LIT Celtics started the second half with a 41-38 lead but the Ulster Elks experience and physical size brought them right back into the game.

The Elks have two American College players this season and a professional Lithuanian player and their signings definitely went to work in this quarter with Luke Eddy and Tomas Banys hitting some huge shots for the Ulster side to take control of this very exciting game back into the Ulster Elks hands.

LIT Celtics once again made another super comeback and brought the game back to 6 points with 2 minutes to go with some excellent team play and scores from Matt St Armour, Tommy Walsh, Ciaran Woods and Cian O’Reilly.

Ulster Elks held on for the win in what was a cracker of a game for the full capacity crowd in LIT SportsHub. LIT Celtics will come away knowing that that Elks experience at vital stages of the game had a major impact on the final result.

With Andre Clerog to be added to the LIT Celtics line up in the coming weeks, the Limerick side will become a stronger unit and the experience gained from these very close league ties will definitely stand to this young Limerick side as the season progresses.