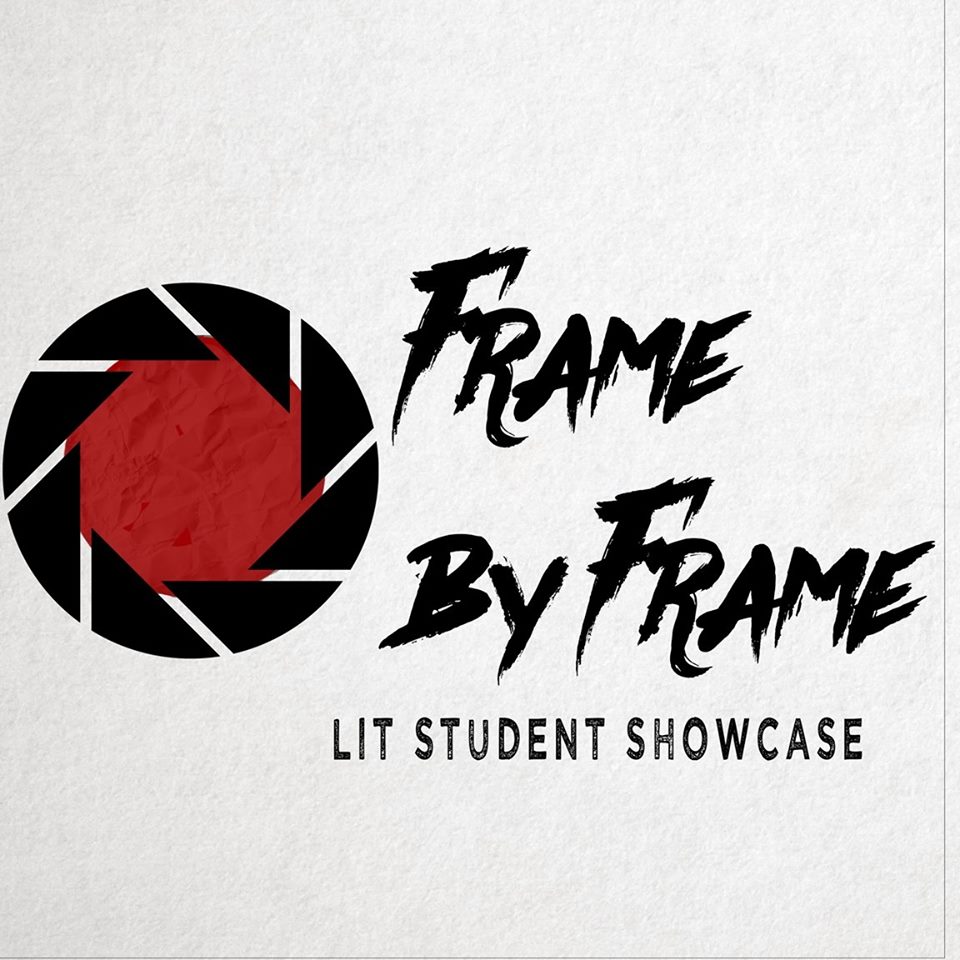 Film director and screenwriter, David Keating will be visiting Limerick on Tuesday, April 10, Wednesday, April 11 and Thursday, April 12 for the LIT Frame by Frame Student Showcase and Creative Broadcast & Film Production Showcase. His writing includes work for Columbia/Sony Pictures and Jim Sheridan’s script for Into the West. He directed ‘The Last of the High Kings’, Wake Wood, and Cherry Tree, which opened Film4 Frightfest 2015 in London’s Leicester Square, it had its US premiere at Lincoln Plaza in New York City in November 2015.

LIT Frame by Frame will kick off with an interactive discussion, led by David, on the role of the film director on a feature film, how to develop communication skills with crew members from distinctly varied disciplines: image, sound, design, production, finance. He will also discuss the language of direction for fiction, use of the Kuleshov effect in montage and narrative, subtext analysis and directing actors for the screen. This will take place in the Millennium Theatre at Limerick Institute of Technology from 11 am – 1 pm on Tuesday, April 10.

The talk will be followed by an intensive workshop (numbers limited) with collaboration from The Limerick School of Acting on directing actors for the screen. This talk will happen at Aula Maxima, also in LIT from 2 – 4 pm, on Wednesday, April 10.

4 Corner Debate – Piracy will happen on Wednesday, April 11. Piracy is threatening the livelihoods of thousands of people who work in the movie and TV industry. The event will be lead by Creative Broadcast & Film Production first-year students. Come along & have your say at the Millennium Theatre, LIT from 1 – 2 pm.

Scott Smith – The Final Edit will take place on Thursday, April 12. Scott has over 25 years of experience as an online editor, and 15 as colourist. He’s worked on hundreds of programmes, promos, and TVCs for major studios and broadcasters in the United States and Europe, including: Warner Bros, Paramount Pictures, Universal Studios, MGM, Disney, Castle Rock, FX, TNT, NBC, HBO, E! Entertainment, BBC, ITV, Channel 5, ZDF, S4C, UKTV, RTE, TV3, TG4, and UTV. He listens to his clients and can take a project from script to finished broadcast programme. His primary tools are DaVinci Resolve, Avid Symphony, and Autodesk Smoke. You can attend the talk at the Millennium Theatre, LIT from 11 – 1 pm.The talk will be followed by a workshop on DaVinci Resolve in Block 15C01, LIT from 2 – 4 pm.

LIT Frame by Frame will end with a Showcase Screening & Exhibition.

For more information on the Millenium Theatre click here.