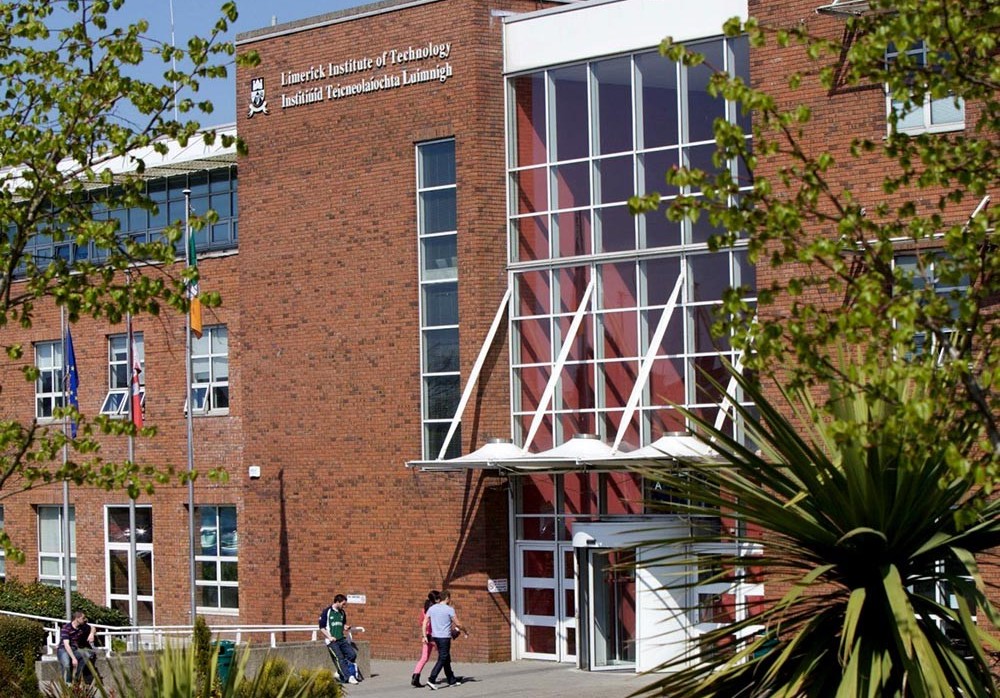 LIT granted university status – The college, which has campuses across the region, has formally been given the distinction of Technical University alongside its new partner Athlone IT

The Limerick Institute of Technology (LIT) has received amazing news after it emerged it was being granted university status. The college, which has campuses across the region, has formally been given the distinction of Technological University alongside its new partner Athlone IT.

Announcing the designation of the new TU, Minister Harris TD said, “This is another hugely important day for higher education in Ireland and in particular for the Midlands and Mid-West regions.

“The higher education landscape is rapidly evolving and the people of the Midlands and Mid-West will henceforth be at the heart both geographically and practically of that evolution. This new technological university designate will increase higher education access, provide enhanced research-led teaching and learning, drive enhanced regional development and increase opportunities for students, staff, business and enterprise, local communities and regional stakeholders, thereby facilitating and promoting deepened socio-economic progression.

“This new TU – our third since 2019 – will now take its rightful place in the higher education landscape in the country’s heartlands. I would like to warmly congratulate and sincerely thank the very many people from the two Institutions including their management, governing bodies, staff, students and the wider regional and community stakeholders who have enabled today’s announcement and who can now look forward to an exciting future for this new university and the regions it will serve.”

Minister of State with responsibility for Skills and Further Education Niall Collins TD added, “This is a transformational event for the people of the Midlands and the Mid-West. We know the many-faceted benefits of TUs and we are seeing how they can transform regions elsewhere. This will allow people across the Midlands and Mid-West and beyond through digital connectivity to obtain a university degree in their home places. As a former LIT lecturer and a proud Limerick man, I am delighted to see this milestone being reached, and I want to congratulate all involved.”

Welcoming the announcement, the presidents of both institutes of technology, LIT’s Professor Vincent Cunnane and AIT’s Professor Ciarán Ó Catháin, described the designation of the new TU as the conclusion of a strong and dedicated collaboration process between two institutions with a shared vision and ethos.

LIT President Professor Vincent Cunnane said, “Today is a Red-Letter Day for the Midlands and Mid West, and a significant day in the educational history of the regions and indeed Ireland. Receiving TU designation is a huge achievement – an achievement based on a strong, comparable strategic direction in both organisations over a number of years, and a real concerted effort for the last 18 months. The new TU promises to be a university with a strengthened regional focus and a national and international outlook, that will benefit our staff, our students and the communities we serve. It will take its place as an economic driver for the regions in a post-pandemic Ireland, rebuilding our economy and our society, researching new ideas, providing solutions, supporting business and industry, while ensuring a first-class education for all its students.”

Chair of Governing Body LIT Tony Brazil said, “The new university points to a strong future serving a region that stretches along the River Shannon, making this area even more attractive to Indigenous SMEs and foreign direct investment, by linking knowledge, research, education and innovation. The new TU will require significant public investment and support to reach its full potential, as it opens up educational opportunities to areas previously underserved. This new university will carry with it the student-centred ethos of its predecessors ensuring access to education for the communities it serves.”

AIT President Professor Ciarán Ó Catháin said, “This is a historic day for the Midlands and Mid West of Ireland, as we see our ambition of achieving technological university status realised. Today’s designation will see AIT and LIT come together to form a new educational powerhouse, linked by the River Shannon. Unique in its geography, the new university will border almost half of Ireland’s 26 counties, providing unprecedented levels of access to higher education. This will be a transformative change in accessibility and one that we are proud to lead. As a new university, we will be bold and ambitious. We will drive future development and technological innovation across Ireland and on an international stage through cross-cutting, high-TRL research and knowledge transfer to stakeholders in the industry. Today marks the start of an exciting future for all.”   LIT granted university status

Chair of the Governing Body AIT Liam Rattigan added, “As chair of the AIT Governing Body, I am delighted to see the progress that has been made over the last 18 months, which has now culminated in the creation of Ireland’s third technological university. The new TU will be a powerful educational entity that will serve with dedication and distinction, futureproofing higher education across the Midlands and Mid West through practical learning, applied research and strong industry engagement. The future is indeed bright, and we can now look forward to opening our doors and starting a new chapter in our story.”

Professor Tom Collins, Project Facilitator of the AIT-LIT Consortium said, “It has been a great privilege to have been able to play a small part in the formation of this newest Irish university. The region to be served by this technological university, a region which is unified and defined by the Shannon, will be enabled by this new university to face and shape the future with confidence, resilience and expertise.”

New SU President-Elect Áine Daly and LIT SU President Dylan Ryan added, “We were delighted to be part of the process that brought us to TU designation today and proud of our students who ensured they had their say in the formation of Ireland’s next technological university.”

About the New TU

The institution is expected to comprise a student population of more than 14,000 and a staff complement of approximately 1,200 people across six campuses in Athlone, Limerick (2), Clonmel, Ennis and Thurles.

An economic impact study commissioned by the consortium has found that the combined impact of the two institutions on the Irish economy is close to 420 million euros in economic output, while they support more than 800 jobs in addition to their staff complement.

For more stories on the new university go HERE