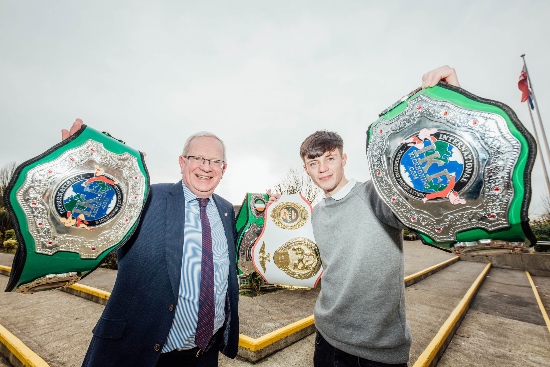 23 Limerick sportspeople, including one Limerick All Ireland winning hurler, were among the 56 international athletes to receive the LIT Sports Scholarship this academic year.

Supported by sponsors PMI, the LIT Sports Scholarship awards are set apart from other sports scholarships as they encourage young athletes to achieve greatness in their chosen sport, while also providing a vast range of off-field supports for their education and mental wellbeing.

This year’s recipients excel at a number of sports including basketball, camogie, hurling, Gaelic football, handball, rugby, kickboxing, and swimming.

President of LIT, Prof Vincent Cunnane, described the scholarships as reflective of LIT’s ethos – supporting its students to be the best they can be in their chosen field, while also ensuring they have the skillset and knowledge to succeed long after they graduate from LIT.

“It is important to understand that first and foremost these young athletes are part of an institution which recognises them as a member of its community. That means valuing them and supporting them in a balanced way. It’s about what happens off the field and off the track as much as on it.

“The LIT Sports Scholarship Programme puts the circumstances in place to allow the recipients to unlock as much of their potential as possible. In addition to financial aid, we have a number of athlete support measures built into our programme to do this. These range from off-field mentoring to education support, sports psychology, and advice on managing issues like social media,” he said. 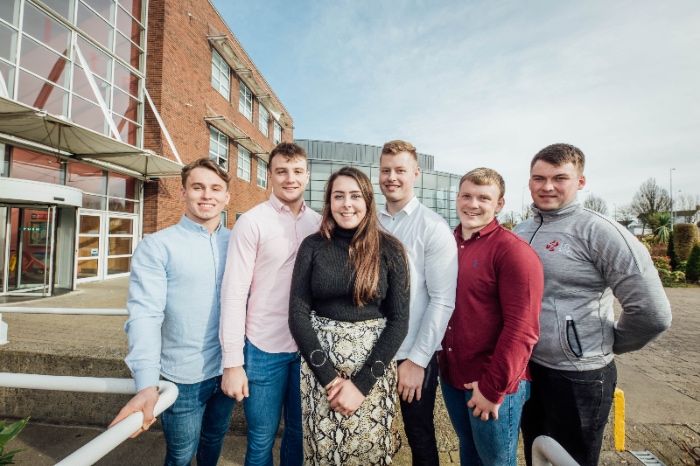 Congratulating the scholarship recipients Prof Cunnane added, “Here at LIT we think it is important to support you and to recognise your excellence.”

Other Limerick Institute of Technology Sports Scholarship recipients include Joy Neville. Joy studied Social Care at LIT, before becoming the college’s Rugby Officer up until last year when her career as a leading international referee became too large a commitment to take on alongside her work in LIT. The pinnacle of Joy’s 11-year rugby career was winning the Grand Slam for Ireland.

But since retiring in 2013, she has become

LIT has an impressive range of sports facilities for students, including three full-size pitches, an all-weather playing pitch, as well as fitness centres and indoor sports halls. LIT Thurles campus hosts the purpose-built €3.7m, state of the art strength and conditioning building, ‘SportsLab’. Among the facilities available in the 2,000 sq. meter facility is a 45m, six-lane a sprint track specially designed to improve speed; a paralympic area; cable machines; a range of sport technology systems, including micro electro mechanical systems and GPS systems; Olympic lifting platforms; five functional screening kits; weights and the full range of exercise machines. Many local clubs, inter-county and international athletes and teams have also availed of the superb facilities in the SportsLab.

LIT Sports Scholarships are awarded on an annual basis.

For more information and to apply for LIT’s Sports Scholarship programme, click here

Salesian Fashion Show to fundraise for a new library