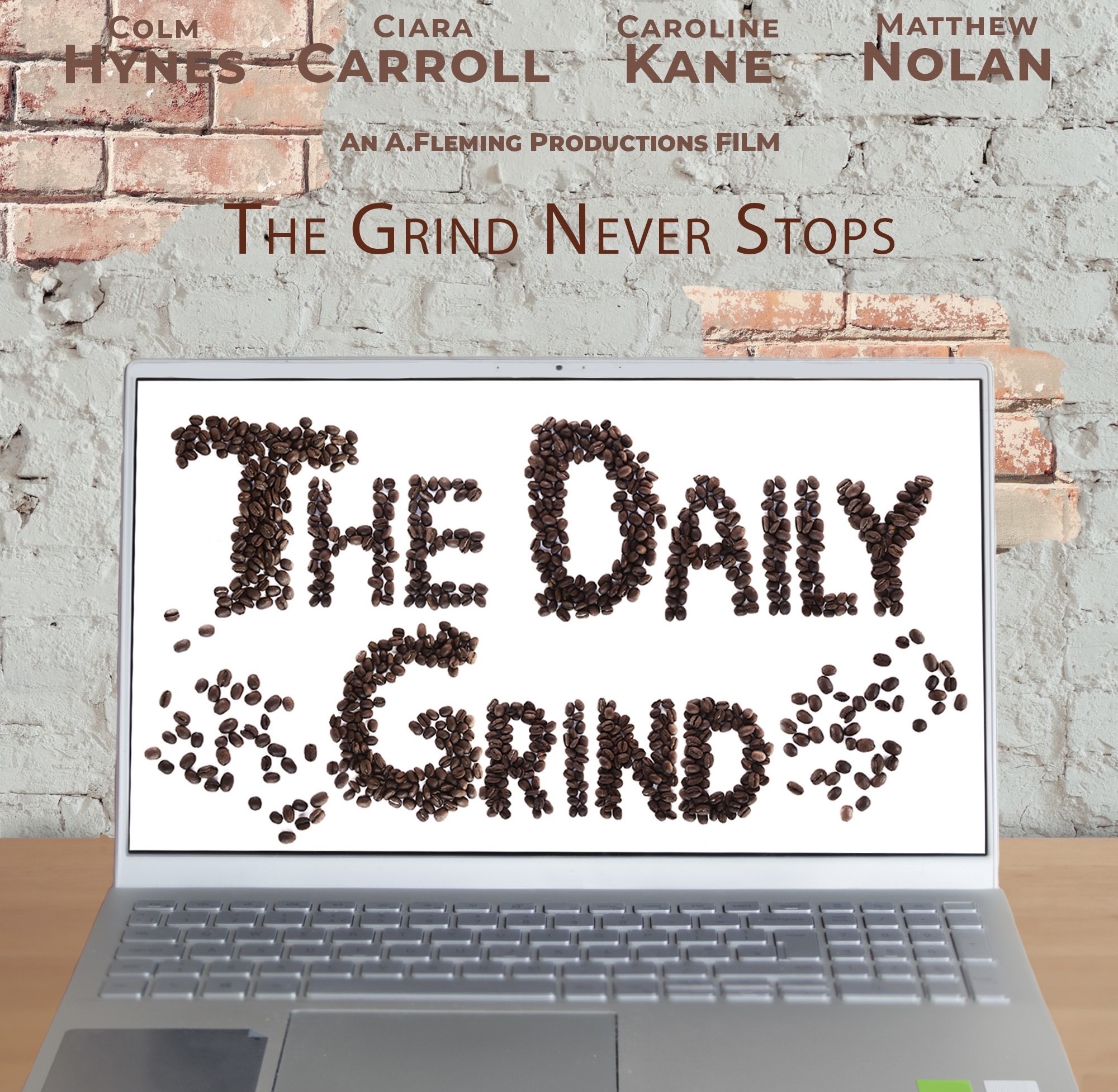 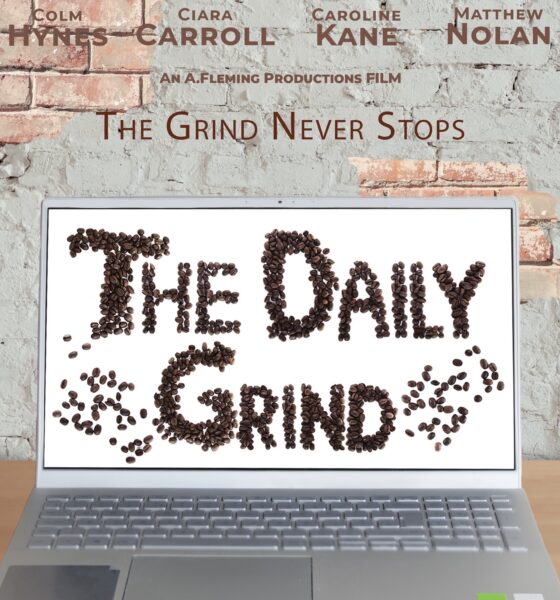 Limerick Institute of Technology student Alyssa Fleming has won the People’s Choice at the Smedia Awards 2021.

According to Professor Culhane, “Winning a National Student Media Award – or Smedia – in any year is a great achievement, but to create an award-winning film during a time when our movements were limited due to a global pandemic is particularly significant. LIT Student Alyssa Fleming and her fellow students have shown great determination, creativity and resolve to create such excellent work despite the Covid-19 restrictions.”

Professor Vincent Culhane added “I would like to congratulate LIT Student Alyssa Fleming on her success and acknowledge the work of her fellow creative broadcast student Matt Murphy, who expertly edited the winning film “The Daily Grind”. Credit must also go to the LIT teaching staff, who continue to teach, encourage and inspire the next generation of broadcasters and filmmakers.”

Alyssa’s film tells the story of a stressed coffee shop owner who pushes her eccentric staff to help with creative ideas to save her business during the lockdown.

Government health guidelines. However, all was not lost as sometimes, having to restructure allowed students to embrace formats they might never have considered. Troubleshooting is part and parcel of film making and we are so proud of all our film students who have created a diverse and unique range of film and audio projects this year.”

Nora Ní Fhlathárta also congratulated LIT’s Laura Mannix, the first-year student of Creative Broadcast who was nominated for the Short Animation of the Year award.

Speaking of her success in winning the Smedia award, Alyssa said, “I’m very grateful to everyone who voted for The Daily Grind, and I am also very grateful to my actors and Matt Murphy for editing the piece. Making a film during lockdown was tough, but the final product is something that I am very proud of.”

For more information on the Smedia awards go HERE

Related Topics:litSmedia Awards
Up Next