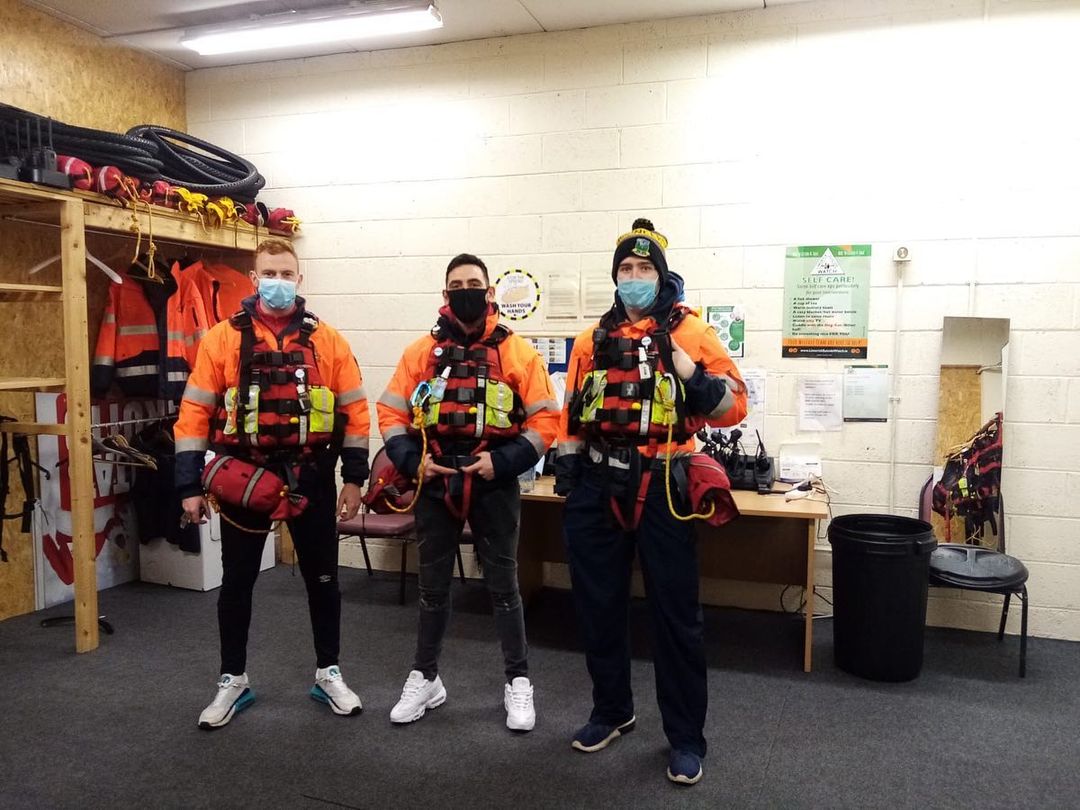 The event consists of a 50km walking challenge where the general public are asked to complete this distance within a week in solidarity with the charities who cover 50km weekly.

The two charities based in Limerick City, Limerick Treaty Suicide Prevention (LTSP), and Limerick Suicide Watch are heroic voluntary groups who patrol the Limerick bridges at night helping anyone in distress or attempting to self-harm. The event is running from Monday, March 22 to the following Monday, March 29.

It is a strictly online event, and they are asking that the general population use their 5KM radius to complete this challenge, to comply with current Covid-19 restrictions.

A post shared by Walking Pace for Headspace (@walking_pace_for_headspace)

If a donation of €10 or more is made, you are automatically entered into their spot prize draw where you have the chance to win various prizes provided by local Limerick-based businesses. Distances will be tracked and recorded through photos that entrants share and through their Instagram and Facebook, scores will also be tallied and updated daily on their social media for public viewing. LIT students walking challenge

Students Thomas Barry and Rory O’Reilly, organisers of the Walking Pace for Head Space event say that it is very important to support mental health charities who have been impacted by COVID-19.

“After a tough year of Covid restrictions and lockdowns, everyone’s mental health has been affected some way or another,” they commented.

“This event aims to promote the hard work these volunteer-based charities do and to show Limerick’s appreciation of the important role they play in suicide prevention. There is no better way to show your support than getting involved,” the second-year students explained.

There is a €5 minimum entry fee and more information can be found on their Facebook – facebook.com/WalkingSpaceForHeadSpace

For more info on Limerick Institute of Technology go HERE

Do you have what it takes to be a Limerick Positive Energy Champion?