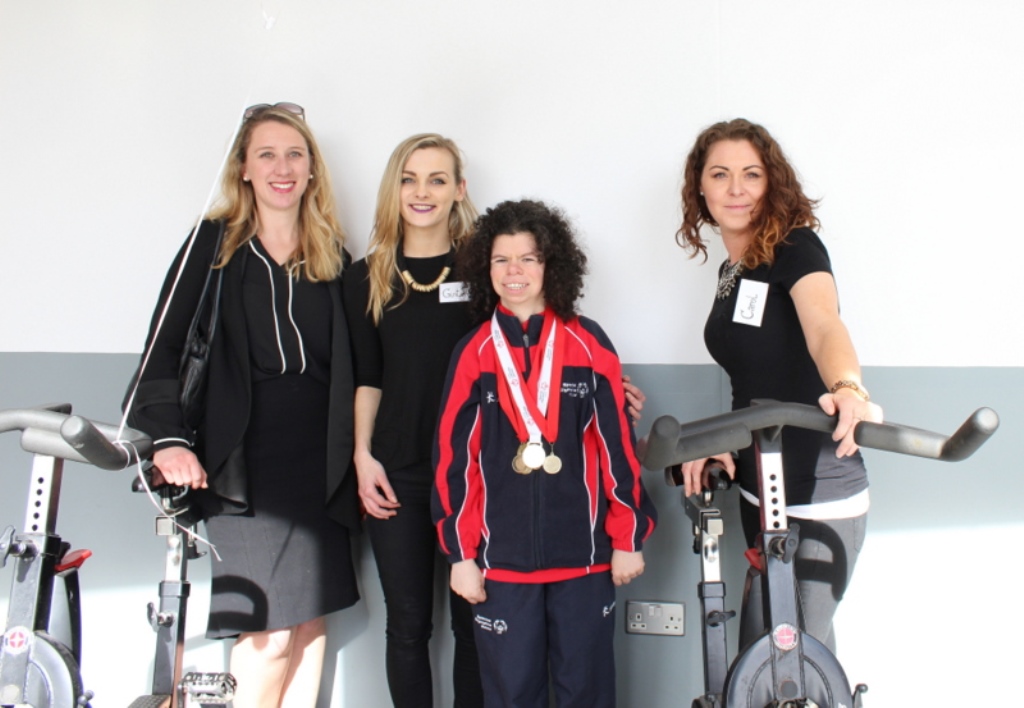 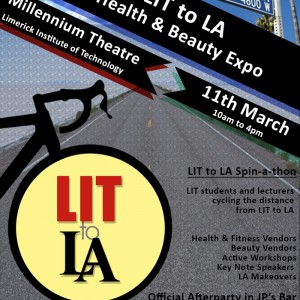 LIMERICK students will cycle the distance from Limerick to LA to raise funds for the Special Olympics World Games which will take place in the Californian city this summer.

LIT to LA is organised by six second year event management students from Limerick Institute of Technology. The spin-a-thon forms part of a health, fitness and beauty expo.

Team Ireland, which consists of 88 athletes, will travel to the City of Lights for the World Olympics Games in July. Limerick will be represented by gymnast Ashleigh O’Hagan from St Patrick’s Road. 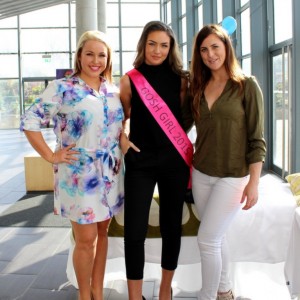 The event was held  at the Millennium Theater in LIT on March 11 at 10am and was aimed to raise funds for Special Olympics Ireland Team that is travelling to World Games in Los Angeles in July this year. The spin-a-thon formed part of the event where students attempted to cycle the distance from LIT to LA. One of the organisers, Carol Mc Namara said “The idea of the Spin-a-thon was to challenge ourselves to keep going as long as we can in order to show our support to all the athletes who put such a tremendous amount of hard work and determination into their training regime”.

The event featured various fitness and beauty vendors including Recalibrated Bodies, Response Krav Maga, Skin, Inglot and many more. Some of the guests at the event were Sinead O’Brien from Sinead’s Curvy Style and Fashion, Shauna Lindsay, face of Gosh Cosmetics and blogger Claire McCarthy from Claire With The Hair.

Student Gintare Simoliunaite said “We would like to thank everyone who got involved and supported us on the day. It was fun filled day and everybody enjoyed themselves. We wish all the best to Team Ireland in July this year.” 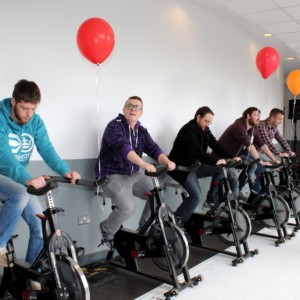 To view a video of the event, click here.

Limerick to host Festival of Kindness