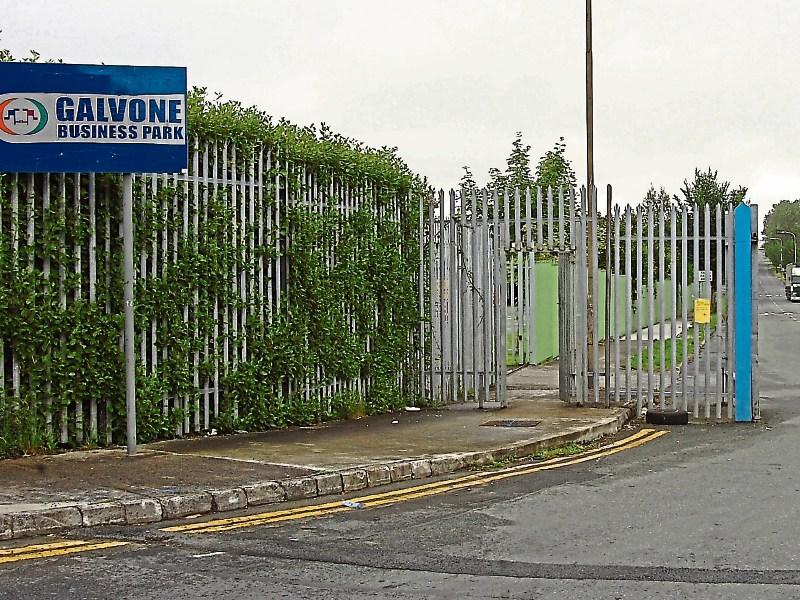 “We all have our part to play,” according to Mayor Daniel Butler, pictured above. Picture: Liam Burke

The Mayor of the City and County of Limerick has welcomed the announcement that work of the community and the council in the Galvone area has been recognised in the latest IBAL report.

Mayor Daniel Butler was speaking after the release of the report which has seen huge improvements litter status in Galvone area of the city.

“While the Galvone area is classified as ‘Littered’ the report points out that huge improvements have been made in the area. This is due to the work of the Council, which cleans up the area regularly, members of the community who are involved in Tidy Towns and other civic initiatives in the area who have given their time to help ensure their locality is clean,” the mayor said.

Four of the areas surveyed received A grades and were litter-free (Kennedy Park, Churchfield, Roxboro Shopping Centre and Bawnmore Road).

Limerick City Centre however recorded a drop in overall areas that had litter-free status.

“It is important that the work being done to improve our city is recognised and people stop littering. Having no bin around is no excuse. Bring your rubbish home with you,” the mayor said.

O’Connell Street (from Patrick Street to Mallow Street) and King John’s Castle were given Grade B+, with Grade Bs for Coonagh Roundabout to Clonmacken Roundabout and Cecil Street.

The area around Cruises Street Car Park, Back Lane at Parnell Street the basements of two properties on Mallow Street and a vacant site in Thomondgate received Grade D.

“This report once again highlights the importance of compliance. Everyone needs to play their part in the fight against litter. There is no excuse for just dumping your rubbish. Those who do it must be called out for this unacceptable behaviour. This culture cannot be tolerated and needs to be changed,” the mayor added.

“We all have our part to play,” Mayor Butler concluded.