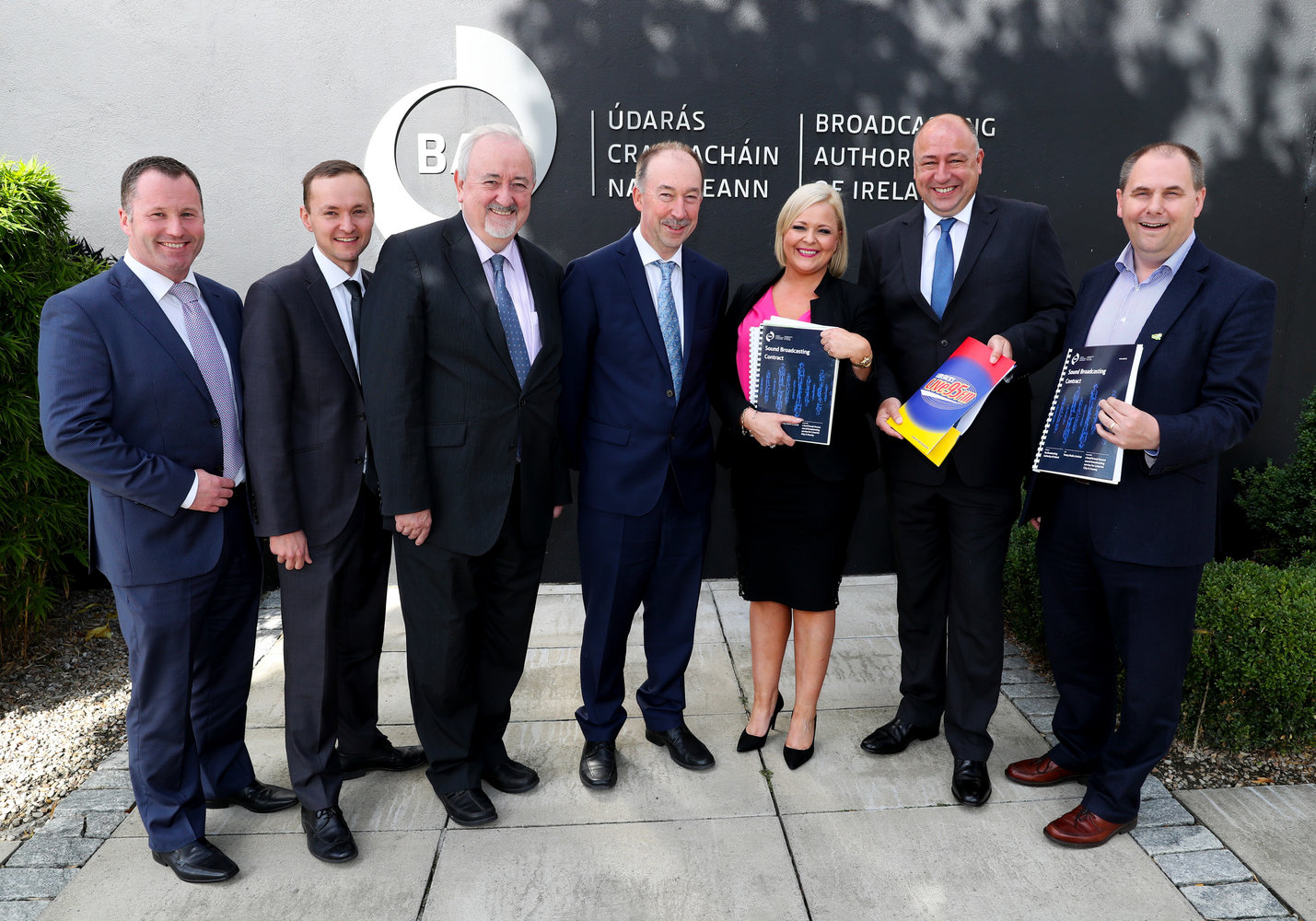 Limerick’s Live95FM has signed a contract with the Broadcasting Authority of Ireland to continue providing a radio service for Limerick city and county for the next ten years.

The Live95FM 10-year contract was signed in Dublin on behalf of the station by Live95fm’s station director Joe Nash.

It was one of two broadcast licences approved by the BAI today – a contract was also signed with Community Radio Kilkenny city.

Michael O’Keeffe, Chief Executive of the BAI said the authority was very pleased to have signed the Live95FM 10-year contract, a station that has been informing and entertaining listeners in Limerick City and County for almost 20 years.

“It’s a privilege to serve the listeners of Limerick City and County and we are honoured to have been given the opportunity to do so by the BAI, for another ten years – the station’s third decade on the air. I want to thank the people who tune in to Limerick’s Live 95FM, our loyal advertisers in the city and county and the team here at the radio station, who work hard every day to keep Limerick listeners informed and entertained, throughout the year,” said Joe Nash, Station Director at Live 95FM.