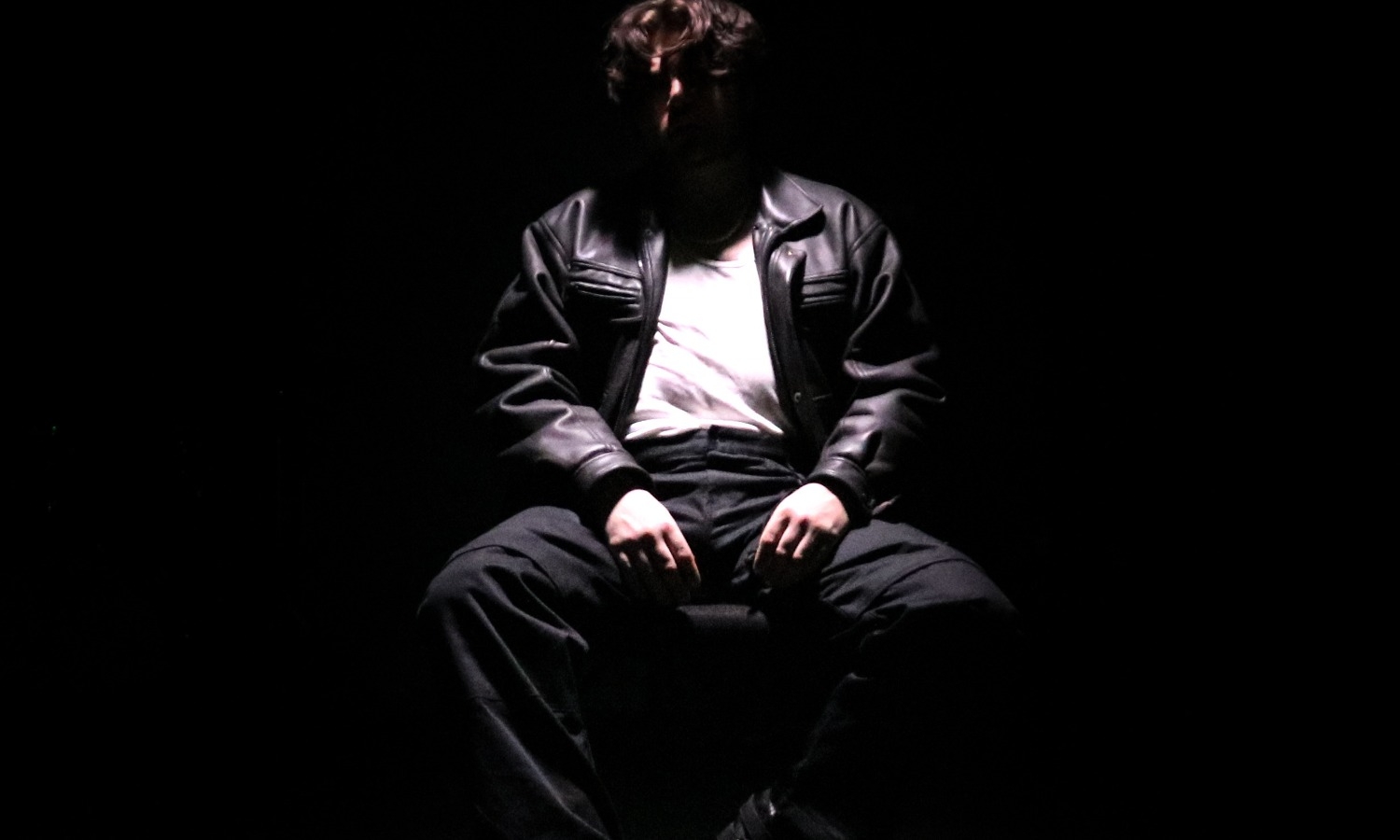 Lloyd John – The Limerick musician’s debut EP is personal and raw, inspired by four key moments in his life which occurred in the past two years.

At just sixteen years old, it became clear that Limerick City’s very own Lloyd John was destined for stardom when his 2019 song “Alive” went viral and amassed over 1.5 million streams.

Now, Lloyd is set to release his debut EP “Homesick” on August 26. This comes after the release of his track “Nobody Has to Know” in July. His debut EP is personal and raw, inspired by four key moments in Lloyd’s life which occurred in the past two years.

While the song confronts the trauma of keeping his true self a secret, it is overall positive as he shares his experience of how amazing those six months were with his partner. Lloyd insists he knew the discomfort would not last forever.

Moving onto the second track, “I Feel So Alone” deals with the loneliness Lloyd felt whilst being in a long-distance relationship with his partner. Even though he was surrounded by those who he loved most in the world, it was not the same without his other half.

The penultimate track “One Life” is quite the change-up. While still as raw and true as the rest of his music, the song was written to give listeners a sense of relief. We all learned valuable lessons from the COVID-19 pandemic and Lloyd John is no exception. The song reminds its audience to remember things don’t last forever, even if there are awful things happening around you.

The final track of the EP, “Homesick”, sees Lloyd admit to a tough year as his relationships with many of the people around him changed drastically. The song represents both unity and separation, loving people and losing people. “Homesick” was written in one sitting at a dark point in Lloyd’s life where he could not tell which of his friends were genuine and which were not. After losing many friendships that day alone, the song poured out of him and onto the page.

So, what is next for this upcoming star? Lloyd is set to announce dates for his 2023 “Take Me Home” tour. This comes after selling out three headline shows in Cork and Limerick in recent months.

Be sure to check out “Homesick” which is coming out on Friday, August 26 on all streaming platforms.

To keep up to date with Lloyd John’s music and tour listings, go HERE

Related Topics:Lloyd John
Up Next