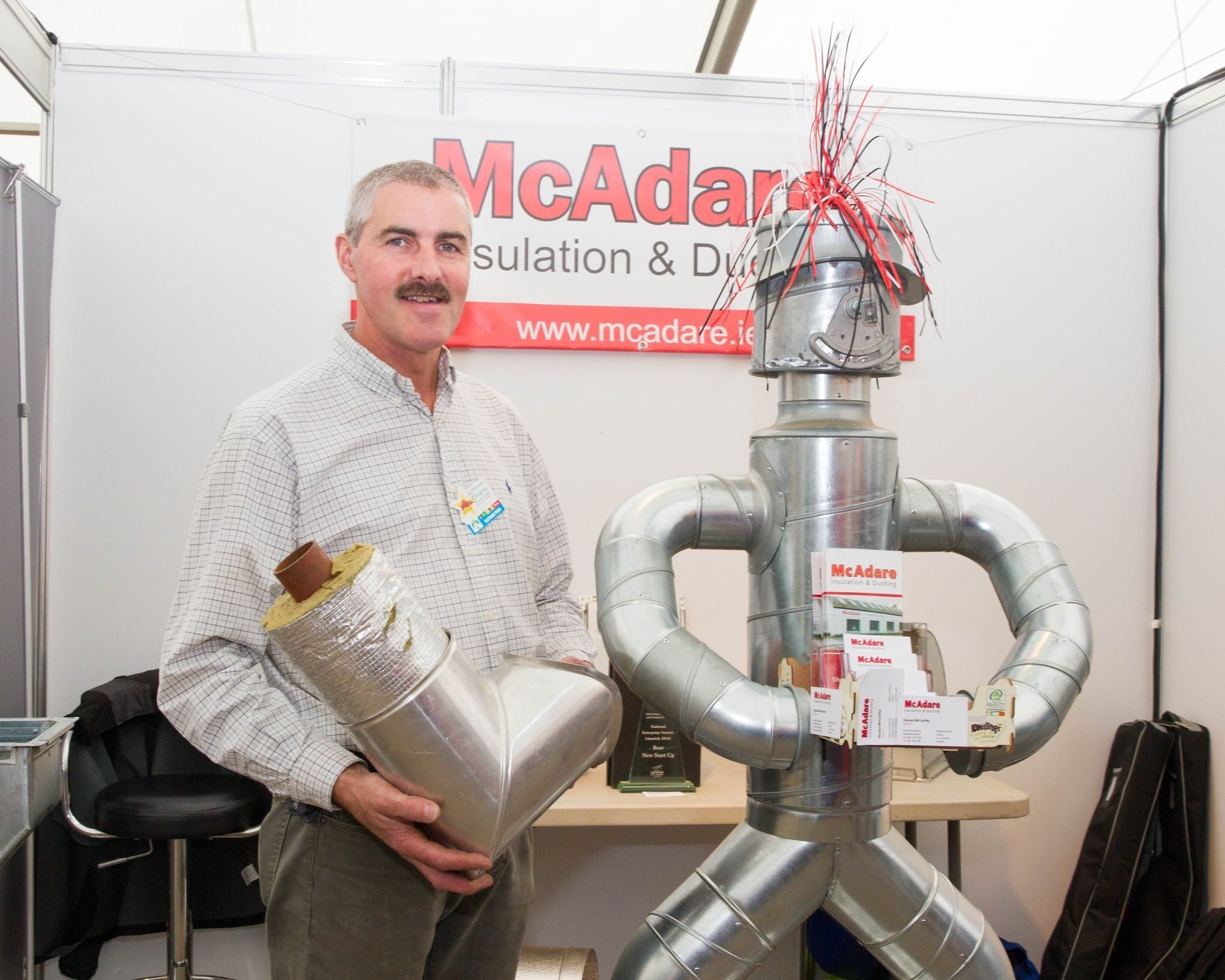 The role of Local Enterprise Office Limerick (LEO) in supporting indigenous business has been illustrated by end of year figures showing client companies had a net gain of 111 posts in 2016.

Significantly also, Local Enterprise Office Limerick received €260,000 in 2016 in refundable grants from businesses it supported over previous years – 30% of funding for start-ups and 40% for business expansion schemes is refundable within three years. This money will now be available to companies seeking grants in 2017.

Of the funds approved  last year, 19 were”Business Expansion grants”, 16 were ‘Priming Grants’ and 4 were ‘Feasibility Grants’.  Separately, the Local Enterprise Office also processes loans for Microfinance Ireland (MFI) and in 2016 and €225,999 was approved across 11 applications to MFI in Limerick.

Reflecting on the year, Head of Enterprise at Limerick City and County Council Eamon Ryan said that one of the key trends emerging for the LEO was the number of indigenous businesses now in expansion mode.  “There were more business expansion grants last year than start-up grants and that is very positive as these typically generate more employment. We have been putting a lot of focus on encouraging businesses to grow and that had not been happening for a number of years as confidence was an issue. But that has changed and small businesses are now very much in expansion mode, which is a good thing. Business confidence has definitely improved.

The start-up sector is also very encouraging.  Whereas during the recession a lot of people started businesses because they lost their jobs, now there is less reason for someone to start a business unless they really want to as there are more jobs available.  There are excellent supports for start-ups, including the likes of the New Frontiers programme at LIT and Nexus in UL.  But generally there’s a very strong sense of entrepreneurship now and it is generating confidence and positivity in the market.”

LEO also have a comprehensive a panel of experienced mentors who are available to business and in 2016 this service was used extensively. 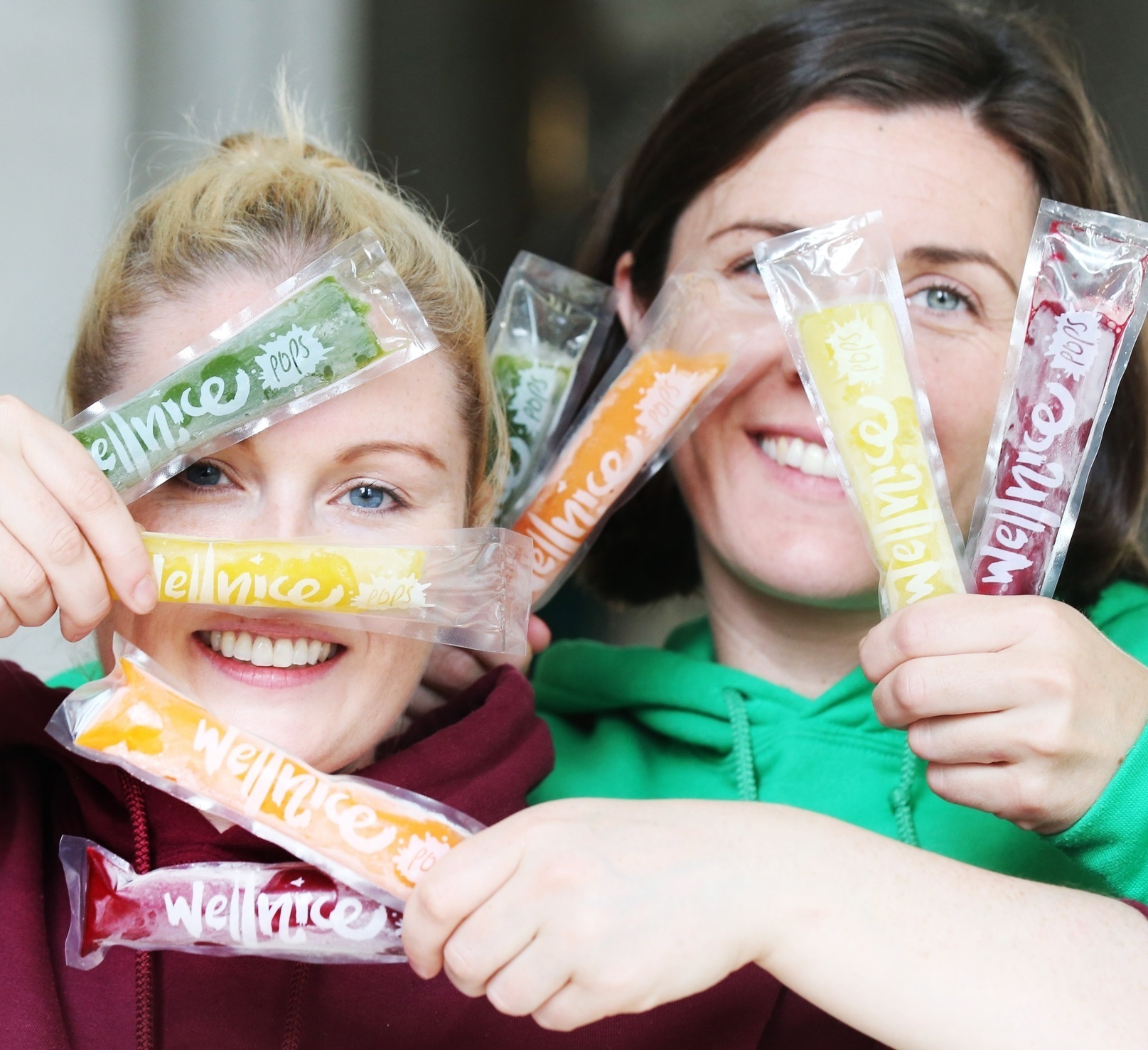 Another significant success for LEO was Limerick Business week, held from 7th to 14th March, and supported by the Local Development Companies, LIT and The Chamber.

The LEO chief said that food, ICT and traditional manufacturing are the strongest sectors and he predicted even more opportunity ahead for small businesses with the inevitable surge in the construction sector drawing ever closer.  “With existing planned private sector investment, the work that is going to come from building new and fitting out existing space for FDI investment and, of course, the commencement of the Limerick Twenty Thirty programme, the construction sector is going to have a real bounce here and sub-supply opportunities will be very significant. That’s a real opportunity in the offing for small business and there will undoubtedly be significant expansion opportunities in that area.”

He said that the LEO, which merged from separate City and County Enterprise Boards and became part of the Economic Development section of Limerick City and County Council in 2014, has bedded down very well as it approaches its third anniversary in April. “We now have one organisation instead of two as well as having the additional support of being part of Limerick City and County Council. We are also increasing the amount of funds and supports going towards businesses.  We are providing very real supports through finance, training and development and other support programmes for  business in order to stimulate entrepreneurship and it’s having real impact.”

To get further information on applying for support from LEO Limerick in 2017 click here, telephone 061 407499, or email [email protected]

To read more about local business in Limerick click here