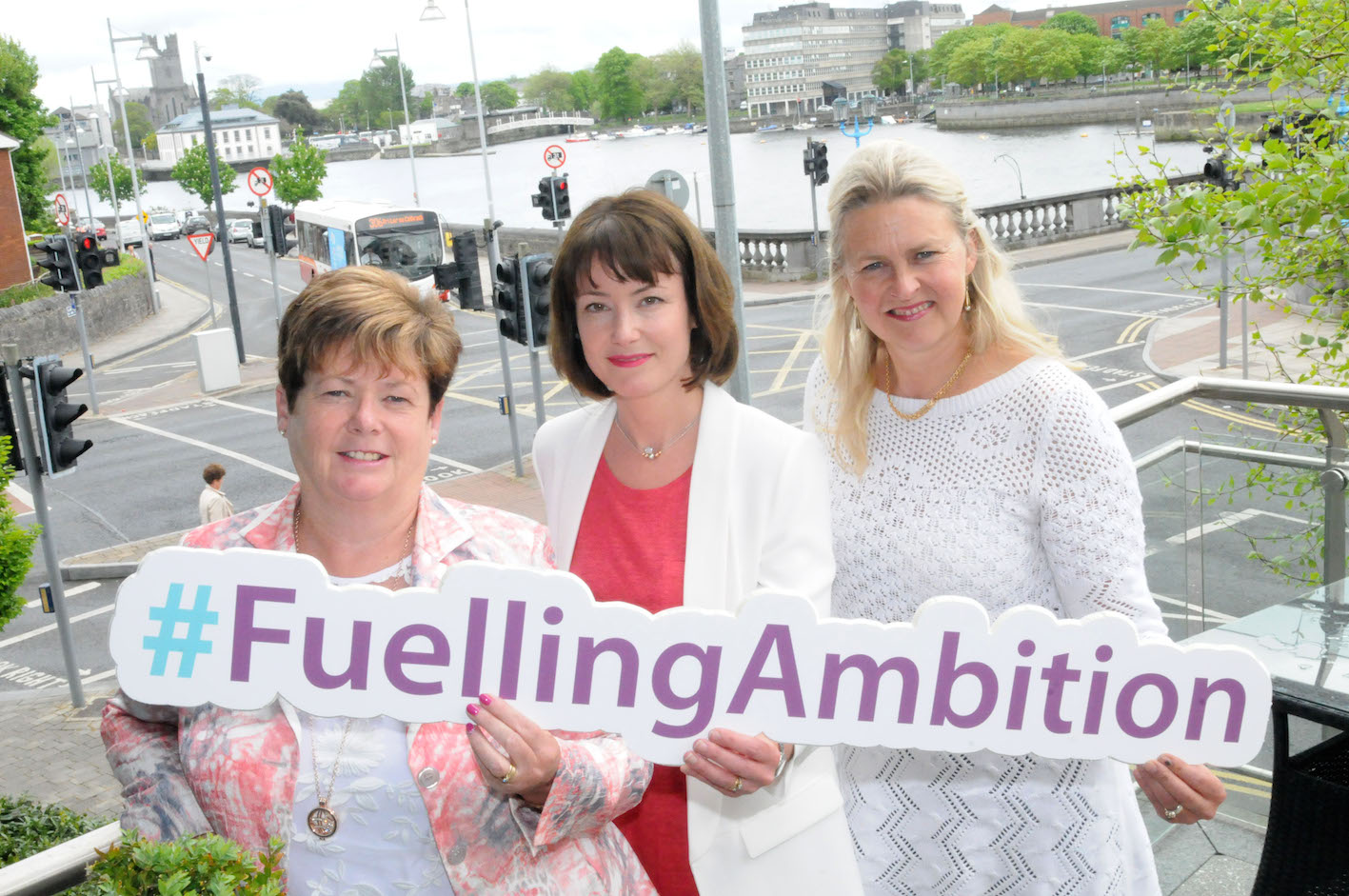 Bernie Carroll, a county Limerick businesswoman has been named the Limerick Entrepreneur of the Year.

Local Entrepreneur Bernie Carroll set up Student Programmes Ireland with her husband Joe in 2009 and was announced the Limerick Entrepreneur of the Year at the Limerick final of the National Enterprise Awards in the Absolute Hotel on Friday.

Student Programmes Ireland provides education programmes for European students who want to improve their English language skills. Student Programmes Ireland is an award winning company based in Charleville, Cork, Ireland and was set up to cater for the increased demand for international students to come to Ireland to improve their English Language Learning Skills.

Local Entrepreneur Bernie Carroll spoke about winning stating “I’m delighted to have won the award as Entrepreneur of the Year. I’m totally shocked. It is such a team effort from the administrators to the local coordinators to the liaison officers for each country”.

With 12 years experience with international students under her belt, Bernie has built up a very strong team for her business over the past few years. Local Entrepreneur Bernie Carroll has been managing a similar company, Ballyhoura Country Holidays, since 2002 and due to the increased demand for International Students to come to Ireland to study and improve their English Language Learning Skills she decided in 2007 that is was time to set up her own company, Student Programmes Ireland. Student Programmes Ireland also won the Best Service Business at the awards ceremony. Bernie Carroll was joined on the winners roll by four other businesses.

Mayor Kieran O’Hanlon spoke at the event stating that the impact of the Local Enterprise Office has cannot be understated. He said: “Since its establishment, it has proven to be an important facilitator of direct supports, business growth and jobs in the local start-up and SME sector,”.

Bernie Carroll and Student Programmes Ireland will now go forward to represent Limerick in the National Finals in May.