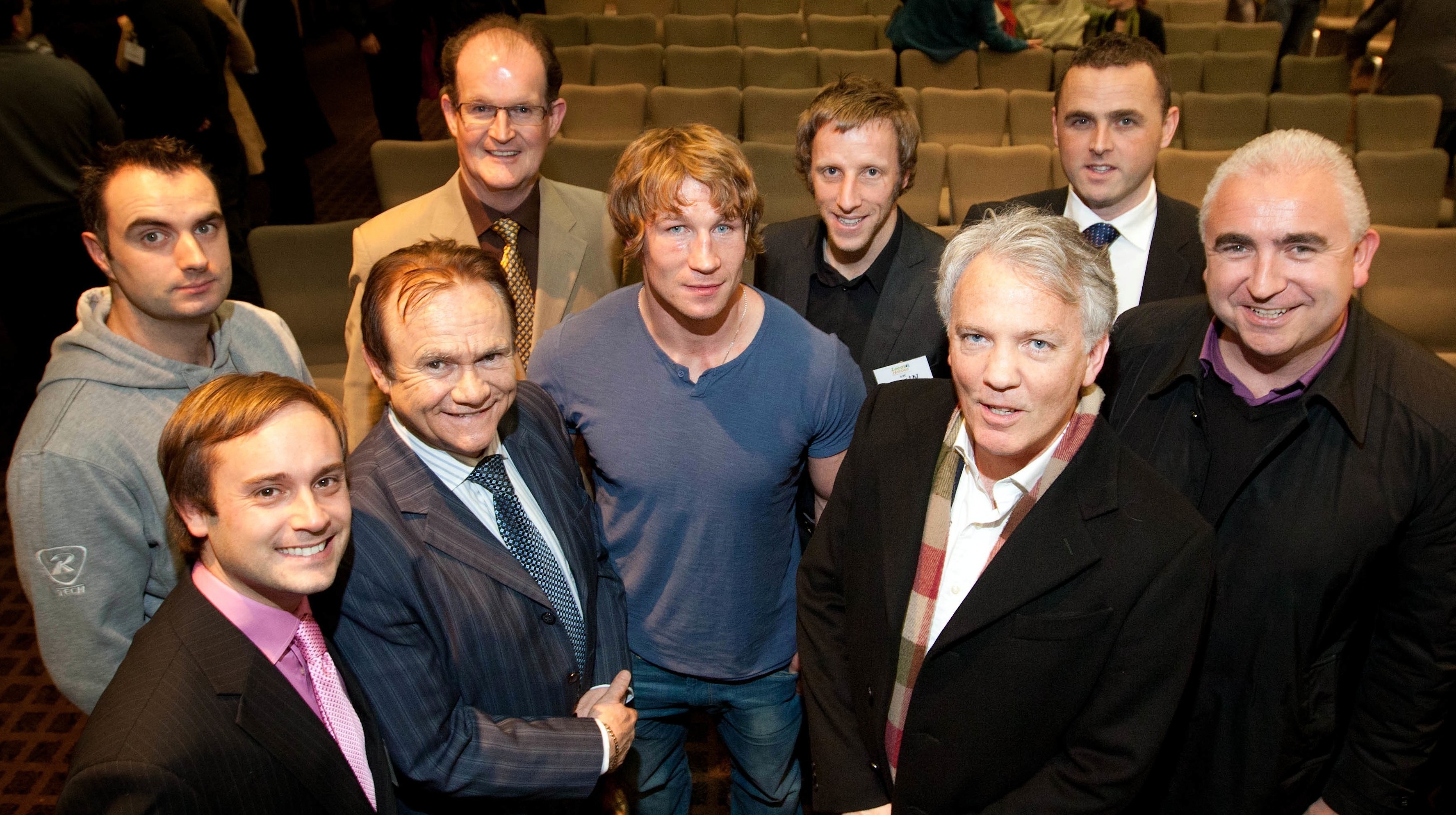 The next step of the campaign is to create a Local Heroes Hub which will open to the public in the coming weeks. Michael Tiernan of Tiernan Properties, has offered the use of a first floor unit in Arthur’s Quay Shopping Centre. This unit will act as the focal point of the initiative. It will allow the general public who wish to get involved to sign up to help, give ideas and help get the buzz back in Limerick business and culture.

Tony Frawley, spokesperson for the Limerick Local Heroes Steering Group, explained, “The support for the initiative so far has been enormous and goes to show that Limerick’s battling and entrepreneurial spirit is alive and well. Now is the time to capitalise on the momentum and drive forward with actionable, practical ideas from all walks of life including business, community, culture, trade, retail, tourism and sport to benefit our great city.”