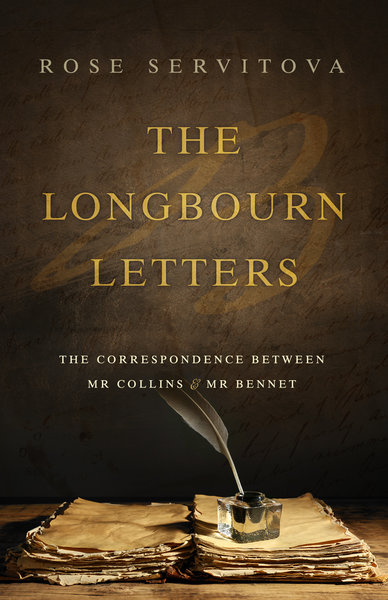 The Longbourn Letters Book Launch at the Hunt Museum

The Longbourn Letters by Rose Servitova was launched at The Hunt Museum on Thursday, April 27. 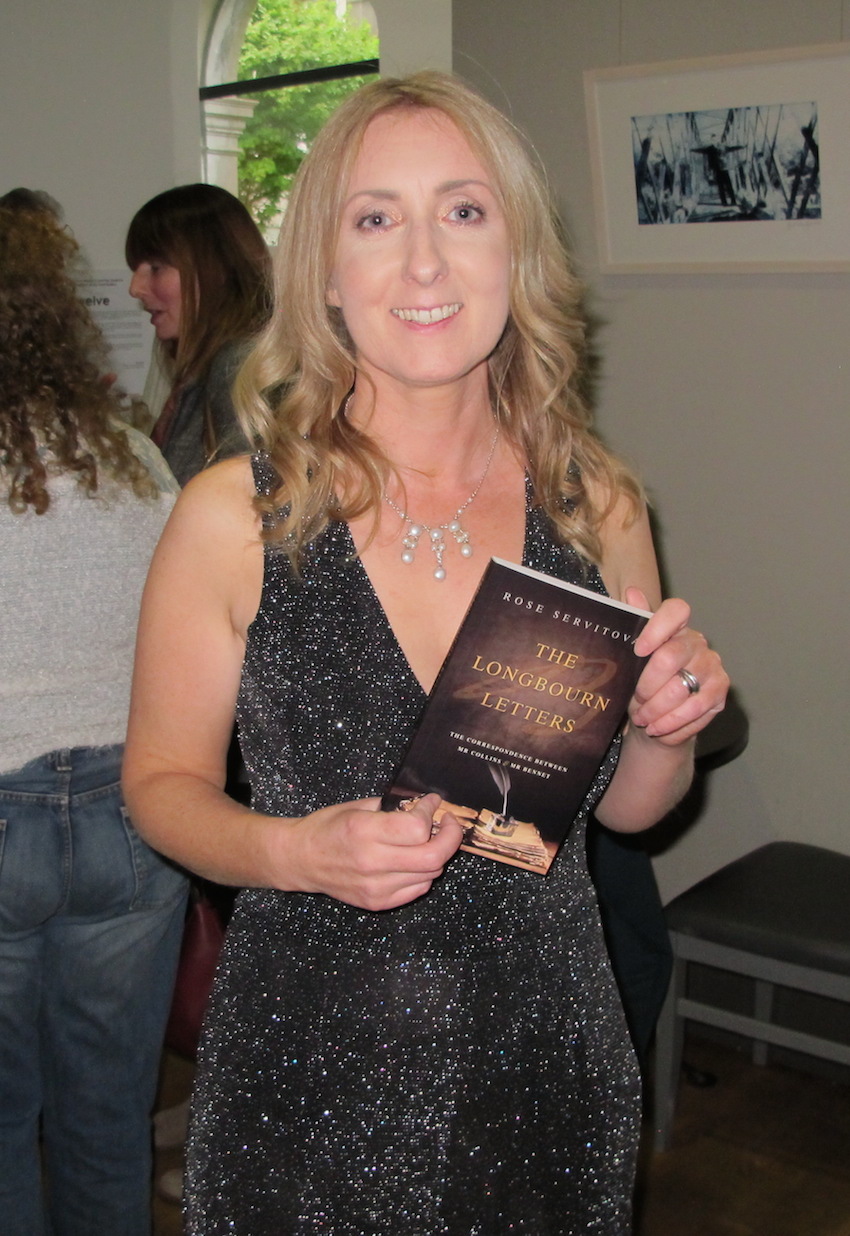 The Longbourn Letters by Rose Servitova was launched at The Hunt Museum. Picture: Rosie Hartley/ilovelimerick.

Granagh woman Rose has seen her flash fiction and essays published in various literary journals and newspapers but is now entering the world of novels. She works as a job coach for the Daughters of Charity Limerick for the past 14 years. Rose now lives in Caherline, County Limerick with her husband, Filip, and two children – Laura & Charlie. The Longbourn Letters is her first novel.

Rose’s book details The Longbourn Letters, the correspondence between Mr Collins and Mr Bennet and the book reimagines the characters of Pride and Prejudice and perfectly captures the subtleties of human relationships and the power of friendship.

Where Pride and Prejudice ends, a new relationship begins.

Good-humoured but detached and taciturn, Mr Bennet is not given to intimacy. Largely content with his life at Longbourn, he spends his evenings in the solitude of his library, accompanied only by a glass of port and a good book. But when his cousin, the pompous clergyman Mr Collins, announces his intention to visit, Mr Bennet is curious to meet and appraise the heir to his estate.

Despite Mr Bennet’s initial discouragement, Mr Collins quickly becomes a frequent presence in his life. They correspond regularly, with Mr Collins recounting tales of his follies and scrapes and Mr Bennet taking great pleasure from teasing his unsuspecting friend.

When a rift develops between the men, Mr Bennet is faced with a choice: he must withdraw into isolation once again or acknowledge that Mr Collins has brought something new and rich to his life.

Tender, heart-warming and peppered with disarming humour, The Longbourn Letters reimagines the characters of Pride and Prejudice and perfectly captures the subtleties of human relationships and the power of friendship.

This Limerick Author’s new publication has received international acclaim and received five-star reviews on both Amazon and Good Reads. The Jane Austen Regency World magazine also responded with praise for The Longbourn Letters stating that it is “..a glorious epistolary novel that mixes laugh-out-loud hilariousness with serious social comment and often quite touching sentiment.”

If you would like more information about The Longbourn Letters or schedule an interview with Ms. Servitova email – [email protected]

For more information on the Hunt Museum click HERE 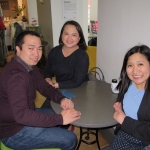 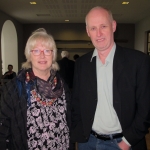 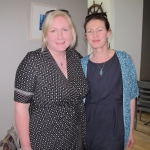 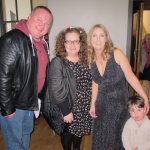 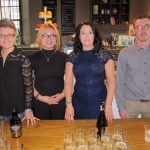 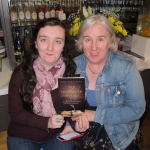 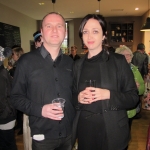 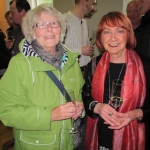 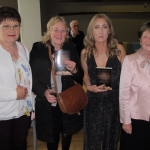 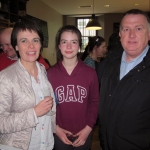 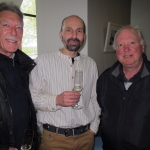 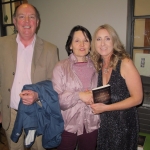 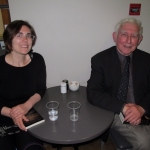 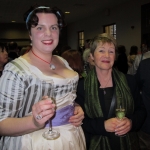 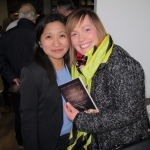 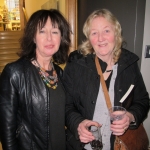 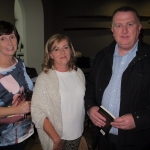 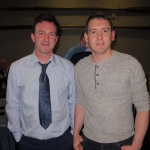 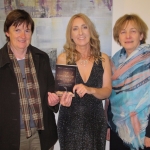 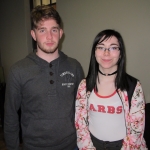