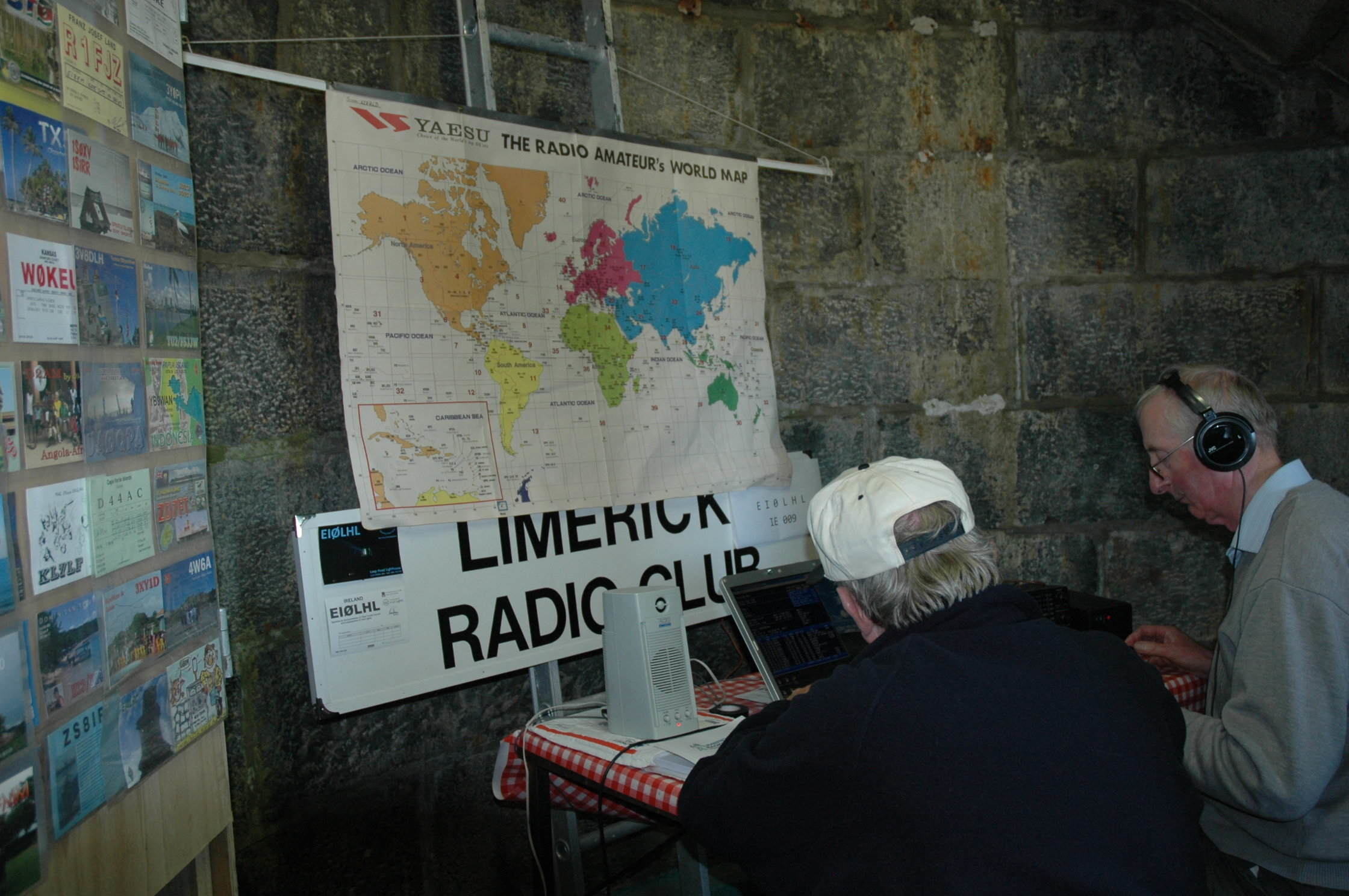 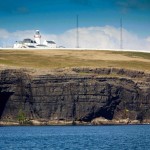 The Loop Head Lighthouse, where Limerick Radio Club will tune into the Wild Atlantic Way.

Loop Head Lighthouse, the Limerick Radio club, will see its status as a Signature Discovery Point on the Wild Atlantic Way and  as one of the Great Lighthouses of Ireland will be promoted over the airwaves throughout the world next week.

A group of amateur ham radio operators are making their annual pilgrimage to the West Clare lighthouse where they will communicate via radio and Morse code with hundreds of radio clubs worldwide.

The Limerick Radio Club, which features members from Clare, Kerry, Limerick and Tipperary, will operate non-stop for 48 hours from Loop Head as part of the 18th annual International Lighthouse & Lightship Weekend (ILLW).

During the operation from midnight on Friday 14 August to midnight on Sunday 16 August, visitors to the popular tourism landmark will be able to listen into communications with some of the other participating ham radio operators broadcasting from 400 other lighthouses and lightships in 65 countries.

Last year, the Limerick Radio Club successfully made contact with lighthouses and lightships as far away as Brazil, Australia, Tonga, Asiatic Russia and The US Virgin Islands. The majority of all radio contacts were made with operators in the United States, Germany and Italy. 61% of overall communication was conducted via radio with the remaining 39% being conducted via Morse code.

Clare County Council, along and the Commissioners of Irish Lights (CIL), is facilitating the operation from Loop Head Lighthouse while the Limerick Radio Club has also received approval from Ireland’s Communications Regulator, Com Reg. The call sign used will be E I 0 L H L.

“We are delighted to be basing ourselves once again on the edge of the Loop Head Peinsula at the lighthouse in an effort to open long distance communications with regions in Asia, North and South America, Australia, New Zealand and throughout Europe,” commentedSimon Kenny of the Limerick Radio Club.

“This year we will be informing anyone whom we establish radio contact with that we are operating from a Signature Discovery Point on the Wild Atlantic Way and one of the Great Lighthouses of Ireland . We are happy to play our part in promoting these wonderful tourism initiatives and the fact that the Lighthouse is one of the key locations ,” he added.

Mr. Kenny said Loop Head Lighthouse is particularly suitable for long distance radio and Morse code communications attempts due to its isolated location on the edge of the Atlantic Ocean and the lack of radio interference in the general area

He added: “A special QSL Card (confirmation of communication) has been designed to mark the event. The club will operate two stations, one of which will be at the entrance to the Lighthouse so members of the public can listen to some of the transmissions.”

“We have a few new members in our Radio Club and they will be coming along to take part in their first International Lighthouse & Lightship Weekend. All we need now is good weather for what will be a very enjoyable weekend,” stated Mr. Kenny.

Loop Head Lighthouse, located at the mouth of the Shannon Estuary, is steeped in history and rich in maritime heritage with its origins dating back to the 1670s. The existing tower style lighthouse was constructed in 1854 and was operated and maintained by a keeper who lived within the lighthouse compound. In January 1991, the lighthouse was converted to automatic operation, and today is in the care of an attendant and is also monitored by the CIL.

The 19th century lighthouse was opened for a fifth successive season in late April and will remain open daily (10am-6pm) until 4th October 2015. 61% of the total visitor figure for 2014 was represented by Irish visitors, with North America, the United Kingdom and Germany each accounting for 8% of the overall figure.  Italian and French visitors meanwhile, represented just over 5% of the total figure.

“We are delighted to be able to once again facilitate members of the Limerick Radio Club, who have helped to further raise the profile of Loop Head Lighthouse through their conversations over the airwaves with fellow ham radio operators internationally,” commented Gerard Dollard, Director of Services, Clare County Council.

He added: “The International Lighthouse & Lightship Weekend is a wonderful mechanism for connecting and promoting the shared maritime heritage of countries throughout the world. It also serves to further promote the Great Lighthouses of Ireland initiative and the special interest  among the wider community in lighthouses. We wish the members of Limerick Radio Club the very best of luck next weekend.”