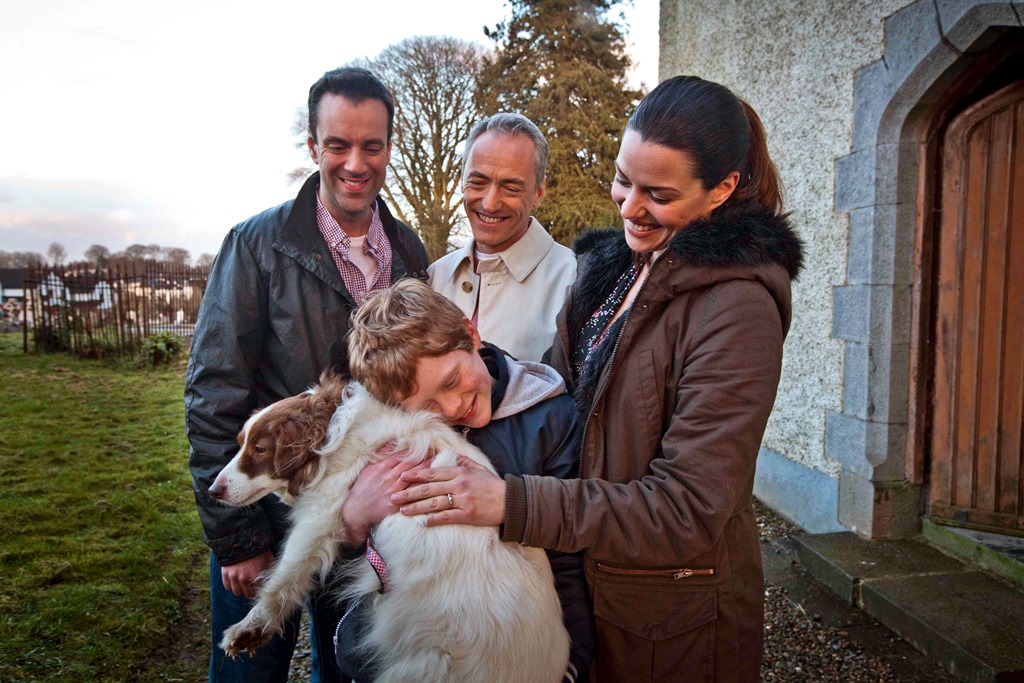 Lost and Found, a short film from Liam O’Neill, has begun a crowdfunding campaign on Indiegogo in order to raise post-production funds. The campaign will only receive funds if meets the fundraising goal by 25th July.

Lost And Found is a charming film featuring rescue animals. After the death of his dad, Charlie finds a way to help his grieving and struggling mom. He decides to kidnap local pets and claim rewards from their owners. Like many a plan all is well at first but things don’t quite turn out the way Charlie had hoped.

This touching story was shot at stunning locations in Castleconnell village in rural Co. Limerick in the Spring of 2015. Liam O’Neill, better known as a producer with Paradox Pictures, is also an award winning writer/director. Also behind the camera was Patrick Jordan whose body of work includes the Oscar nominated short film Pentecost. Caroline Morahan, an actress, the 2015 Irish Film and Television Academy Awards host, and a dedicated animals rights advocate, plays the role of Kathleen – Charlie’s mom. Lee O’Donoghue, a truly promising 10 year-old film and TV actor, plays the main character, Charlie.

Lost and Found is a winner of the very competitive Film Limerick Scheme, founded by Limerick City of Culture 2014 in partnership with Behind The Scenes and received support towards production. The film had invaluable animal-driven support from Limerick Animal Welfare.

Lost and Found is now crowdfunding to raise funds for one further day of shooting and for post-production.

A percentage of what is raised during the Indiegogo campaign will go to Limerick Animal Welfare to help them with their work.

What do you get from your contribution? Aside from the great feeling of knowing that you helped make a film, there are a whole range of film-related awards that you can claim. But most importantly, while supporting the film, you will also help support Limerick Animal Welfare (LAW).

LAW is a charity based in County Limerick whose members care for and rehome stray, mistreated and abandoned animals both in Ireland and abroad. LAW is made up of true animal advocates. They love animals and devote their time and energy to care for and to help them find new homes and a better life. Any rescue animal LAW takes in, unless it is adopted and suitably rehomed, has a home for life at the LAW sanctuary in beautiful rural County Limerick.

“The film wouldn’t exist without the great contribution of the Irish based charity Limerick Animal Welfare, Marie Quirke and her dog Sally, alongside the great animal lovers who let us cast their phenomenal pets.”

Watch a clip of the movie here.