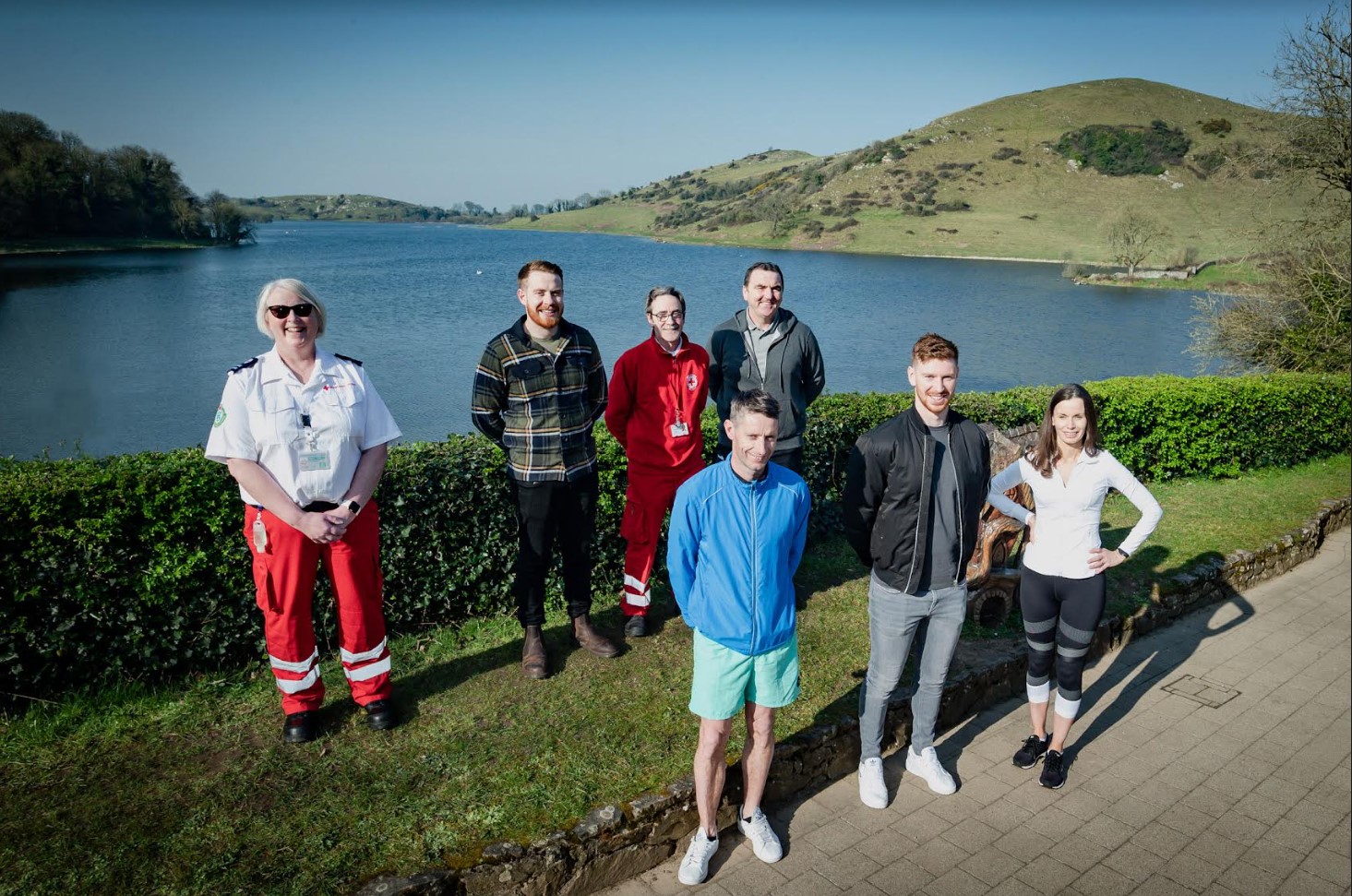 As the sun rises on the longest day of the year on Tuesday, June 21, the Lough Gur Summer Solstice Challengers will be building momentum as most of the county and country sleep.

When they leave Limerick at 5am they have one goal, to reach Lough Gur for sunrise. Their departure time is expertly calculated to ensure that the slew of cyclists will pass by the Great Grange Stone Circle at the right moment when the sun rises on that morning. As Ireland’s oldest and largest stone circle, positioned amongst 2,000 ancient monuments scattered around Lough Gur, this centerpiece is where the masses gather on the morning to watch the sun rise between the megalithic stones leading into what has been referred to as a giant cathedral-like structure, dating back to the late Stone Age – over 5,500 years ago.

On this day, however, the cyclists have no time to dwell. The day is long but there is much to do to complete the Summer Solstice Challenge, launched by Munster Rugby player Ben Healy. On the day of the challenge on June 21st, cyclists will speed by the Great Grange Stone circle leading down along the winding narrow country roads with rolling hills on either side before finally reaching their destination at the lakefront of Lough Gur. With a quick turnaround time and top up at the Visitor Centre, the group will rocket back up the steep hills of Lough Gur and return safely to Limerick at 7am. This 42km return journey is a fair accomplishment but for seven of the cyclists, their day is just beginning.

The Lough Gur Summer Solstice team will take on another two challenges to make the most of the longest day of the year and to raise much needed funds for the Irish Red Cross. The charity was chosen to support the exceptional work that they have done to help alleviate suffering in Ukraine and the tireless humanitarian work that they continue to do across the world. The triple challenge taken on this summer solstice day by the team of seven is being completed in recognition of the heroic work carried out by the Irish Red Cross.

To begin the second phase of the challenge, at 12 noon the team will take on a three-hour trek with over 120 Lough Gur Summer Solstice trail blazers. Emotionally charged and ready for more, the challengers will complete the third and final part by taking to the lake of Lough Gur after this trek for a two-hour kayaking session to round off what will no doubt feel like an incredibly long but rewarding day. When the challenge was launched in March, Ben Healy commented, “taking on this challenge shows resilience and commitment from the people working and living in Lough Gur in their efforts to raise funds for the Irish Red Cross. Lough Gur is an ideal location in Limerick to complete this challenge,” adding, “I wish the challengers every success on the day and ask people to support them in their efforts in whatever way they can”.

Speaking at the launch on the day Kate Harrold commented, “the Summer Solstice Challenge was a way for us to bring this part of Limerick together, united in our efforts to help raise funds for the Irish Red Cross. We also wanted to promote health and fitness and the importance of making the most of our great outdoors in Limerick. The challenge won’t be easy but as the saying goes, anything worth doing is going to be difficult.”