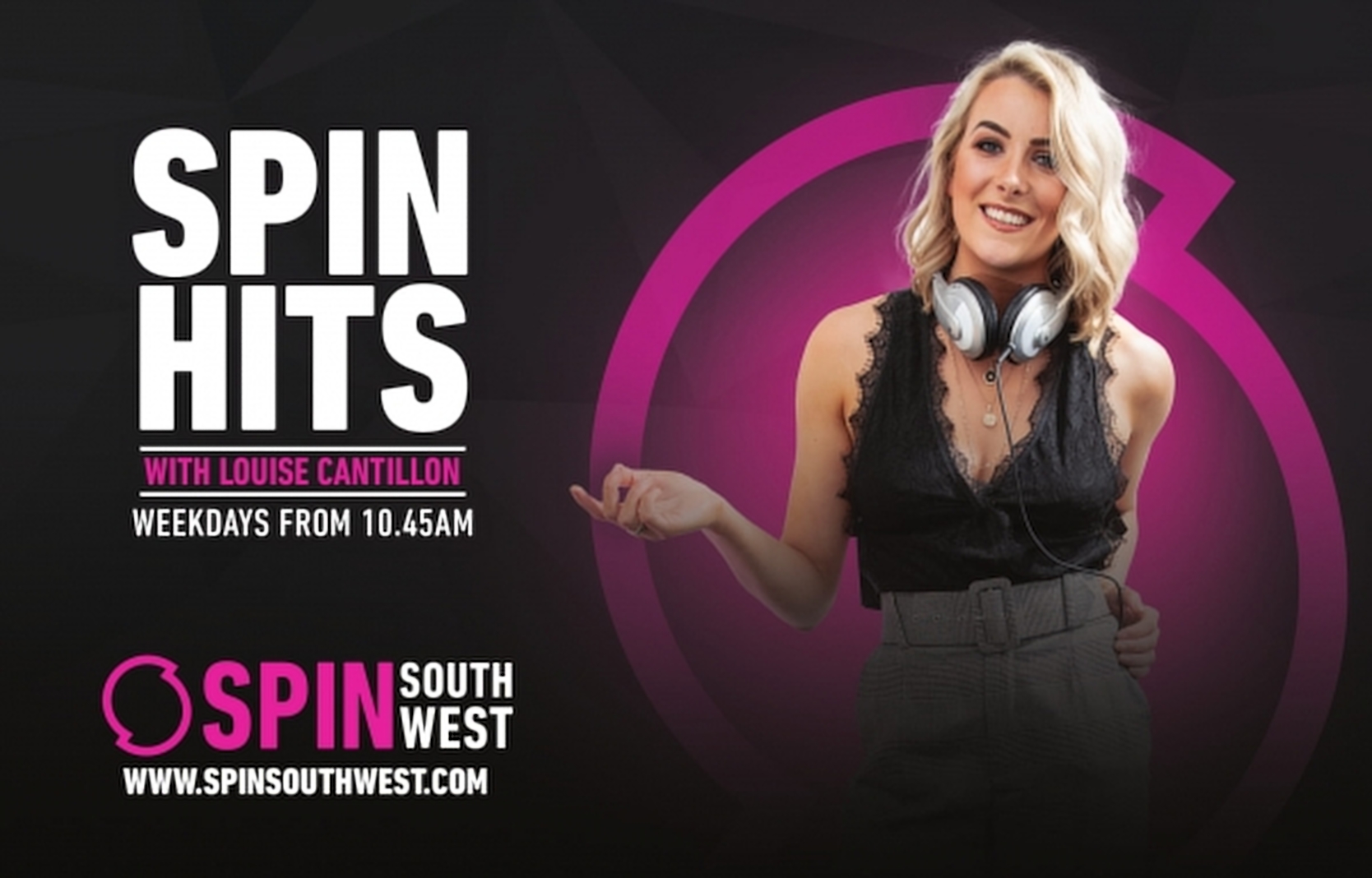 Louise Cantillon to start as the new Spin Hits Presenter on this Monday, March 4

SPIN South West is delighted to announce that Louise Cantillon is joining the station’s primetime presenter line up from Monday 4th March.

From Kilcornan in County Limerick, Louise has presented SPIN South West’s weekend bilingual show, Pop Raidio for the past five years. During her radio career, Louise has been nominated for three Radio Awards and has previously worked as a weekend presenter on Classic Hits 4FM.

Louise will present SPIN Hits with Louise from 10.45am to 2.45pm weekdays, playing 10 SPIN Hits in a Row and brand new music while keeping the South West audience in the know on all the latest gig and entertainment news.

Commenting on the appointment, Station Manager at SPIN South West, Nessa McGann said: “We are so delighted to have Louise on board with us full time. Louise is Limerick through and through and has had an incredible 12 months – she has great energy and positivity and is an accomplished broadcaster. We are confident that she is the right person to help us connect with our ever-growing audience and bring a sense of fun and great music knowledge to keep people informed and entertained mid-morning and through to lunchtime on SPIN South West”.

Louise Cantillon also commented on her new appointment at the station: “I’m so excited to start my new full-time role as SPIN Hits presenter on SPIN South West and delighted to find myself back in my home city of Limerick. SPIN South West is where I got my first presenting gig in 2013 and where I fell in love with radio, so I’m over the moon to line up alongside the primetime team and create some of the best radio in the South West. It’s a very exciting start to 2019, and I cannot wait to get stuck into all things SPIN Hits from Monday 4th March- including daily chats with all the lovely listeners of the South West!”.SPIN South West is currently the No.1 radio station for all adults in its broadcast area of Limerick, Kerry, Clare, North Tipperary and South West Laois, reaching more listeners than RTE Radio 1 in the region.

Broadcasting from studios in Raheen, Limerick and Castle Street, Tralee, the station is best known for playing 10 SPIN Hits in a Row, its Five Word Weather and showcasing the best of Irish and international music.

SPIN Hits with Louise kicks off Monday 4th March and will broadcast weekdays from 10.45am to 2.45pm, giving listeners across the South West the most music with 10 SPIN Hits in a Row every hour.

The Kilcornan native will also pen a new social column for The Leader, which is distributed throughout the city and environs, as well as starting a full-time role with popular radio station Spin South West. Louise’s Leader column will be in association with Spin.

Tune in to SPIN Hits with Louise weekdays from 10.45am only on Spin South West (https://www.spinsouthwest.com/)