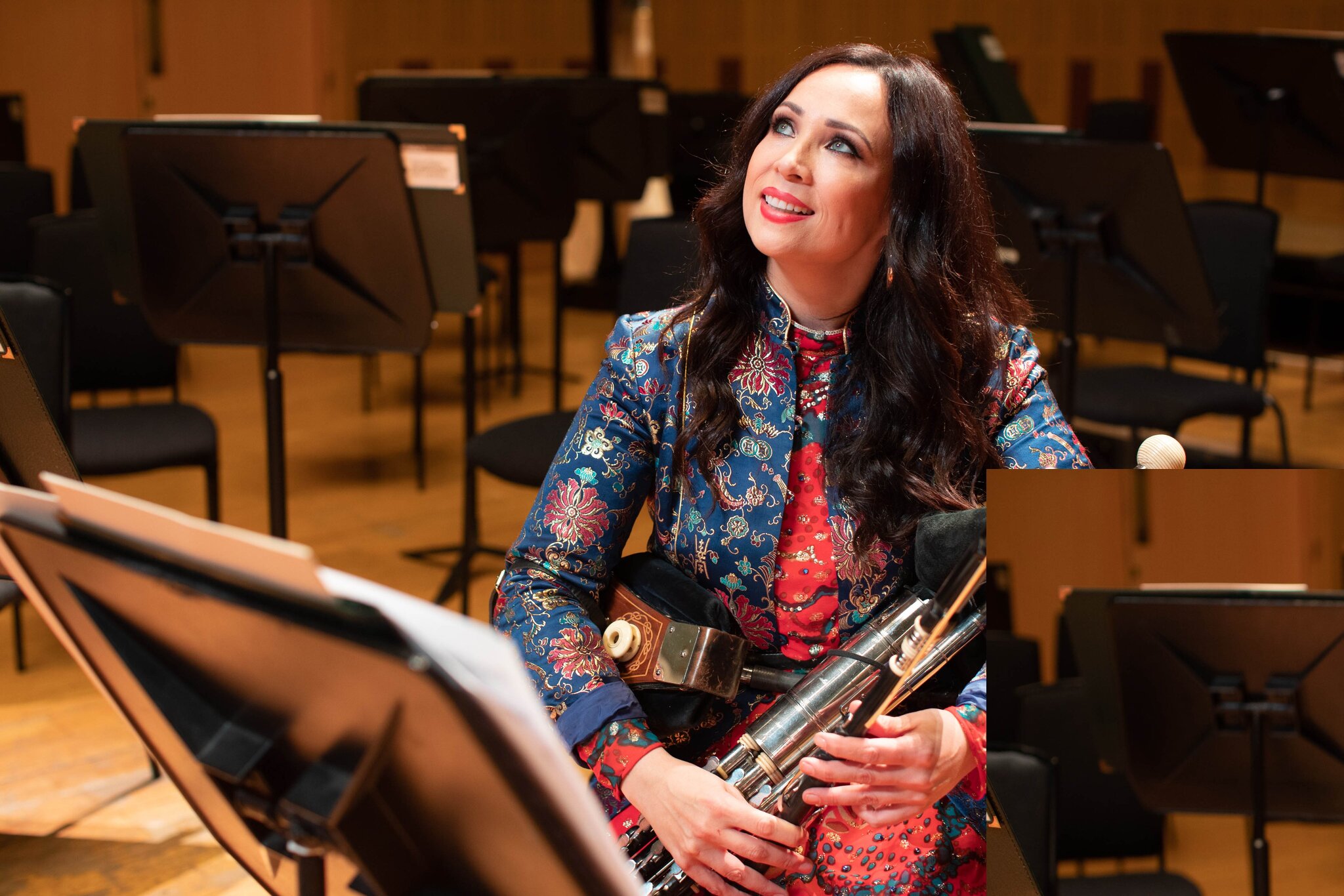 Louise Mulcahy  was born in Abbeyfeale and became an internationally renowned performer and tutor on both the uilleann pipes and flute and in no doubt represents the foundations of the award. Picture: Kenneth O’Halloran.

Traditional musician and piper Louise Mulcahy was announced as the recipient of the Liam O’Flynn Award from The Arts Council and The National Concert Hall.

The Liam O’Flynn Award was established in memory of the Irish uilleann piper and traditional musician after he passed in 2018.

The award celebrates the role of the individual creative traditional artists in the creation of new works, the inception of unique artistic collaborations and innovations and in the transmission of traditional arts for future generations to enjoy and practice.

Louise will receive an award bursary of €15,000 and will be granted a space at the NCH to collaborate, innovate and create new work to be performed as well as engage audiences with traditional arts.

Born in Abbeyfeale, Louise has become an internationally renowned performer and tutor on both the uilleann pipes and flute and in no doubt represents the foundations of the award.

Louise released her highly acclaimed ‘Tuning the Road’ in 2014 which reached widespread acclaim. She then released three more albums with her father Mick and sister Michelle.

Louise has travelled extensively throughout her career as a performer and teacher of the tradition and has appeared at some of the biggest national and international music festivals throughout the world.

She is a regular contributor to music programmes both on television and on radio and presented the traditional Irish Music series ‘Gleantrai’ for TG4.

Described as “one of the finest musicians of her generation” by Matt Molloy, Louise has been featured on the award-winning series Port for BBC Alba and TG4 where she collaborated with Scottish musicians on the trip.

Louise graduated with her master’s degree from Trinity College Dublin in 2016 and is currently researching the history of women in uilleann piping and has lectured on the subject at many music festivals throughout 2018 and 2019.

Speaking on the incredible achievement, Louise said, “I am incredibly honoured to receive the Liam O’ Flynn Award. Huge thank you to the National Concert Hall and The Arts Council of Ireland for this wonderful opportunity.  Liam O’ Flynn has left an incredible legacy. Throughout his career, Liam O’ Flynn made an indelible mark in Irish traditional music. His music, recordings, collaborations and ideologies inspire me on multiple levels on a daily basis.”

Related Topics:Louise Mulcahy
Up Next