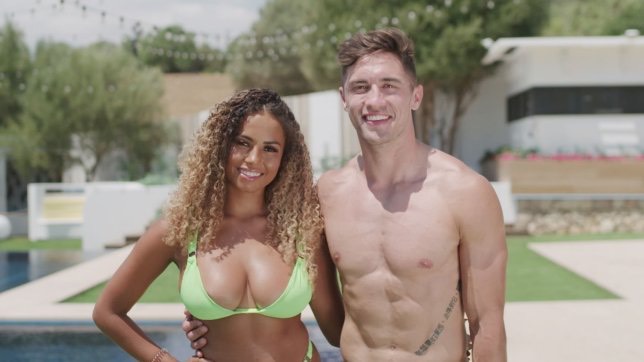 On Monday, July 29 Limerick local, Greg O’Shea was crowned the winner of Love Island alongside Amber Gill. Greg is a 24-year-old professional Rugby player from Corbally, Limerick. He previously studied Law at the University of Limerick. Greg was only on the show for just under two weeks, having only entered on Tuesday, July 16.

The Love Island winners were crowned the winning couple by public vote as they were fan favourites. Greg received the £50k prize but chose to split it with Amber, as most of the previous winning couples chose to do.

Congrats Greg O’Shea and teammate Amber – winning off the field in this year’s #loveIslandfinal ? pic.twitter.com/NdxYUBZpuC

Well done Greg O’Shea and @AmberRoseGill on winning @LoveIsland from all in Shannon RFC!! Greg you have done club and country proud once again! Looking forward to seeing you both at a match soon ? #LoveIsland #WinnerWinner #GregAndAmber https://t.co/ENHJEvHQHZ

Greg recounted his experience at the villa and said, “I never thought this was going to happen at any stage…I wasn’t here two weeks ago! I just want to say thanks to everyone, go raibh mile maith agat to all the Irish fans, and English fans.”