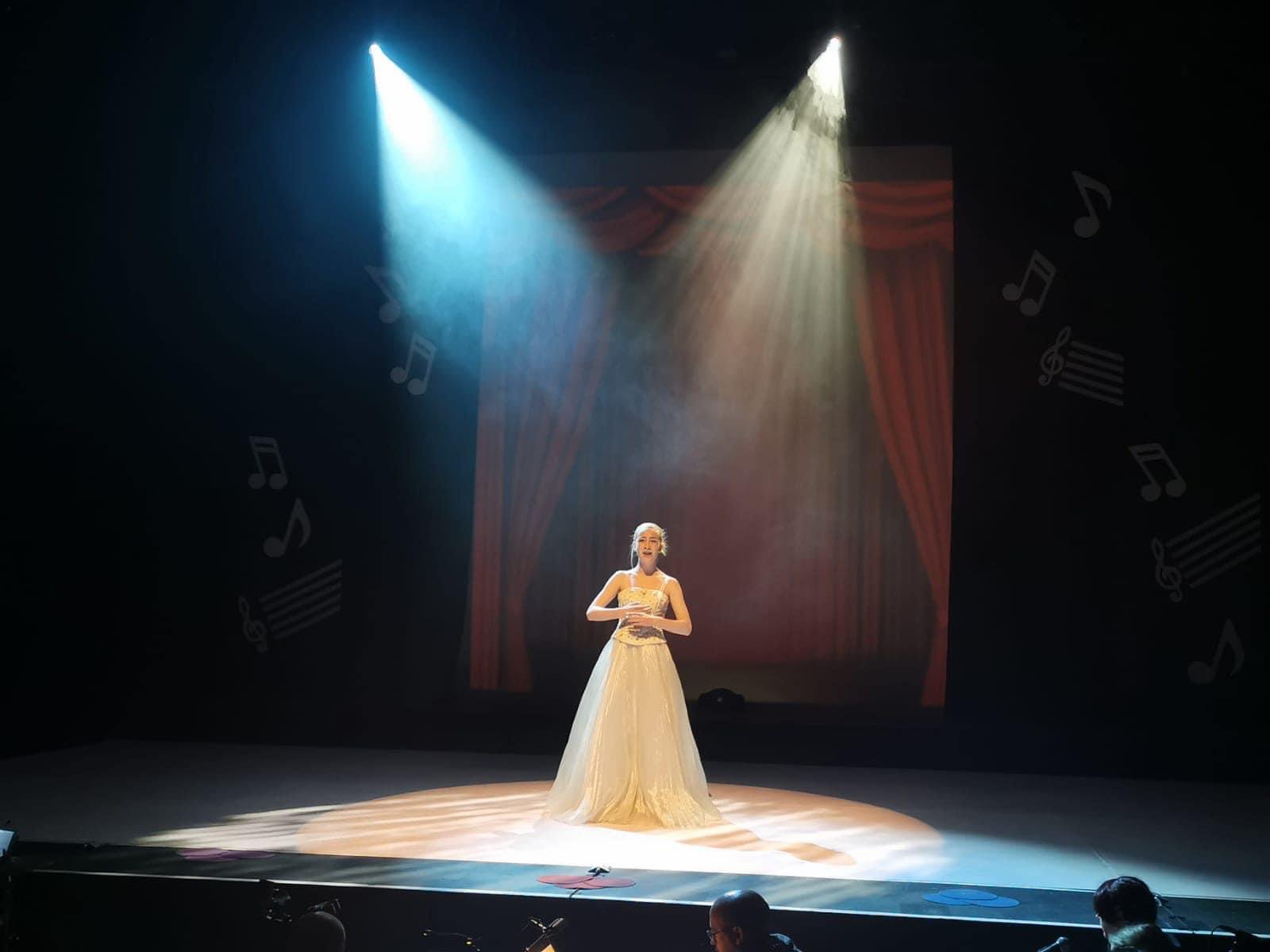 LSOM student Emma Ryan has landed a chorus part in the Irish Youth Musical Theatre’s and the National Symphony Orchestra’s production of Evita, starring Rebecca Storm. The show will take place at The National Concert Hall on Friday, July 1.

Emma Ryan is a talented young singer enrolled in Limerick School of Music. In March 2020, she was highly commended in the Drennan Cup for singing at Feile Lumnigh. In 2018, Emma made it as far as Round 3 in the heats for Junior Eurovision, singing her own Irish language song, ‘Aisling Mo Chroi’.

With music from Andrew Lloyd Webber and lyrics by Tim Rice, Evita focuses on the life of Argentinean political leader and former first lady Eva Perón, nicknamed ‘Evita’. Evita was once hailed as the spiritual leader of Argentina and the musical follows Evita’s early life, rise to power, charity work and death.

Evita features a chart-topping musical score, including songs such as ‘Don’t Cry for Me Argentina,’ ‘Oh What a Circus,’ ‘Another Suitcase in Another Hall’ and the Oscar-Winning ‘You Must Love Me.’

The Irish Youth Musical Theatre version of the hit show will be led by the West End creative team of conductor John Rigby and Donegal-born Artistic Director of Irish Youth Musical and fast-rising director in the London Theatre scene, Séimí Campbell.

Almost thirty years on from her West End success in the title role, the ‘First Lady of Irish Musical Theatre’ Rebecca Storm will return as Evita, sharing the role by special agreement from Andrew Lloyd Webber with three other young actors in training.

The three actors were cast by Irish Youth Musical Theatre as part of a nationwide casting call to young actors aged 14 to 24 years from both the Republic of Ireland and Northern Ireland.

For more stories on Limerick School of Music, go HERE

For more information on Limerick School of Music, go HERE