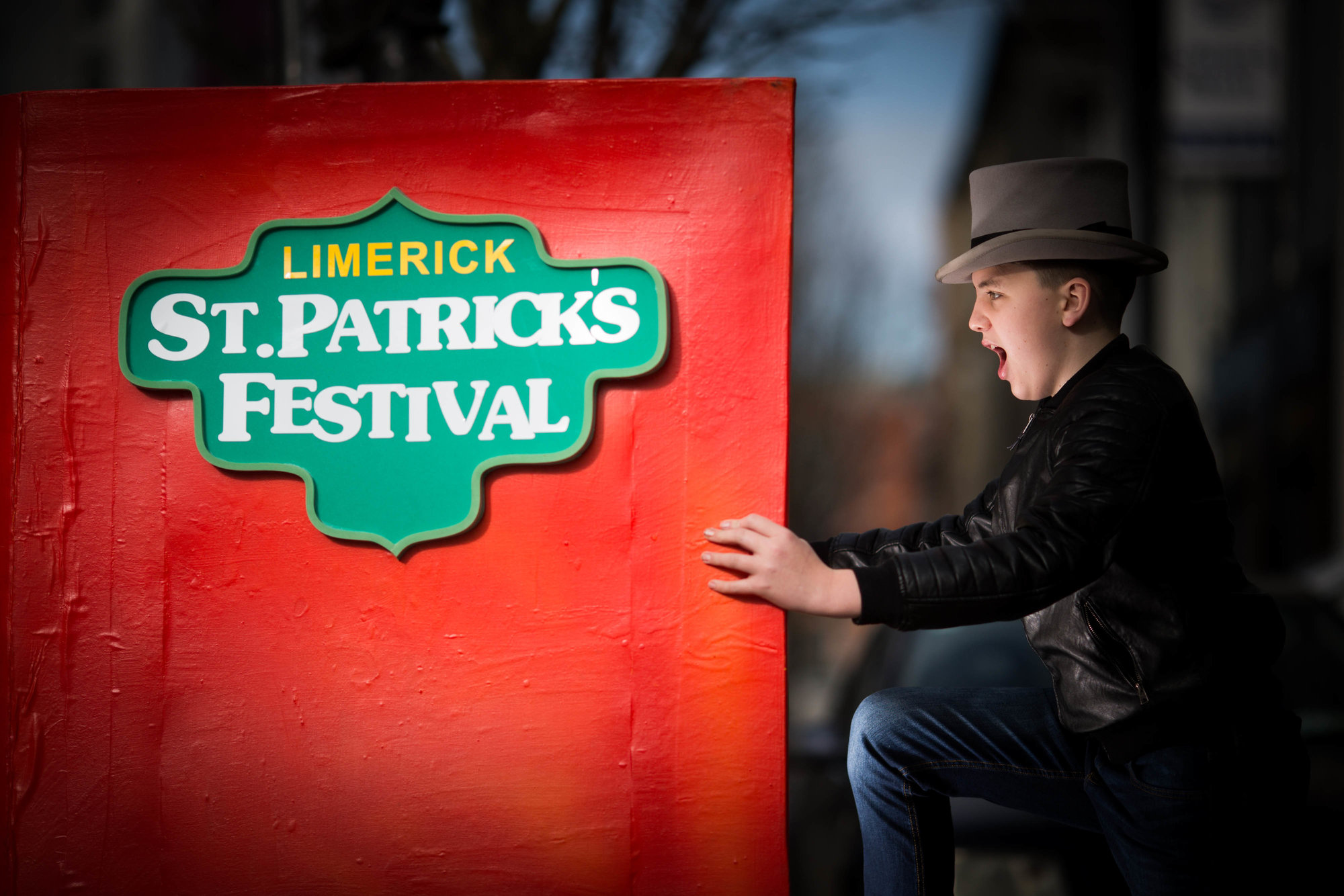 An estimated crowd of 80,000 people is expected to line the streets of Limerick for the annual St Patrick’s Day Parade from 12noon on Friday 17 March, for what is Ireland’s largest regional parade.

14-year-old Luke Culhane has been unveiled as this year’s Grand Marshal.  The cyberbullying campaigner and recently announced Limerick Person of the Year will lead the thousands of participants through the streets of Limerick on our national holiday.

Luke told his story and made the video ‘Create No Hate’ after being a victim of cyberbullying, which gained national and international recognition.

Luke said he was “delighted and honoured” when he was asked to be Grand Marshal.

Produced by Grooveyard on behalf of Limerick City and County Council, the parade will feature thousands of participants from various community groups, companies, bands and sports clubs from across Limerick and further afield.

Creative Director, Limerick-born Aidan Phelan said: “This year’s theme invites participants through story-telling to celebrate where we belong.  Stories tell us about who we are and where we belong.”

“We are encouraging more and more communities and groups to create colourful and fun entries as we celebrate with song, dance and pageantry through the streets of Limerick.”

Among the highlights this year are local Street Spectacle Company, Lumen.  Limerick City and County Council’s Arts Office is investing in Lumen to develop an entry for this year’s parade as part of the Arts Office’s ongoing Festivals and Events development strategy.

Lumen’s proposal is for a participative street spectacle programme.  The company will work with TheLimerick School Project, theWestend Youth Centre, Southill Family Resource Centre and Limerick Youth Theatre by telling the story and history of The River Shannon.  The Shannon’s name derives from the Goddess Sionna and translates as “the well of wisdom”.

Award winningLuxe, who work with some of the countries best-known street and circus performers, will tell the story of the new spirit of Irish optimism.  They are bringing All the Rainbows to Limerick.

Their pageant, which will be the largest in this year’s parade, is composed of over 47 performers and dancers and 10 large-scale inflatable sculptures all reflective of the rainbow.

Artastic has teamed up with Spotlight Stage School again bringing their award winning performances and colourful entry Lost in Music to the streets of Limerick.

Speaking at the launch of the Limerick St Patrick’s Festival at Workbench at Bank of Ireland on O’Connell Street, Mayor of the City and County of Limerick Cllr Kieran O’Hanlon said: “St Patrick’s Day is a time for us to celebrate being Irish, celebrate our history and our stories.  With the theme of ‘Our Stories’ running through it thousands of participants will march down O’Connell Street with great pride, recounting some of Ireland’s great stories.  These are stories that are part of us, which have become known throughout the world.”

“Each person has a different story to tell and it will great to see them in all their colour and glory marching down O’Connell Street on the 17th of March”.

The parade begins at 12 noon from the junction of O’Connell Avenue and Wolfe Tone Street, marching down through The Crescent, passed the reviewing stand on O’Connell Street before dispersing at Merchant’s Quay. 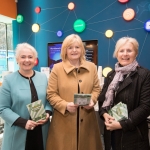 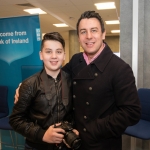 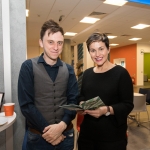 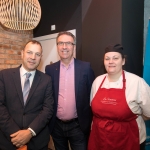 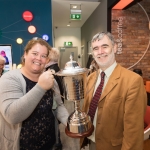 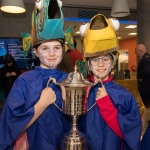 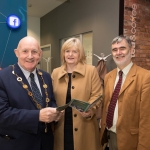 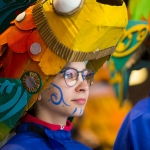 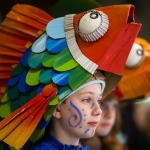 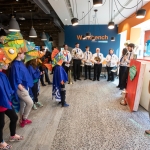 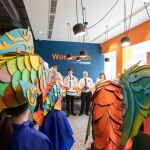 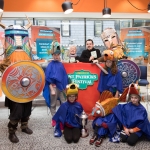 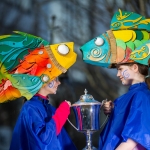 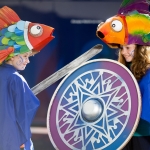 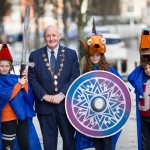 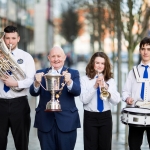 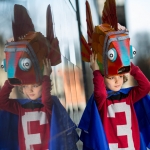 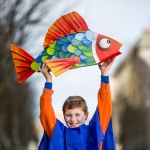 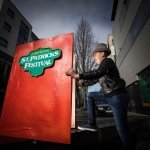 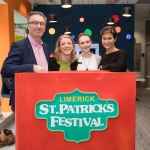