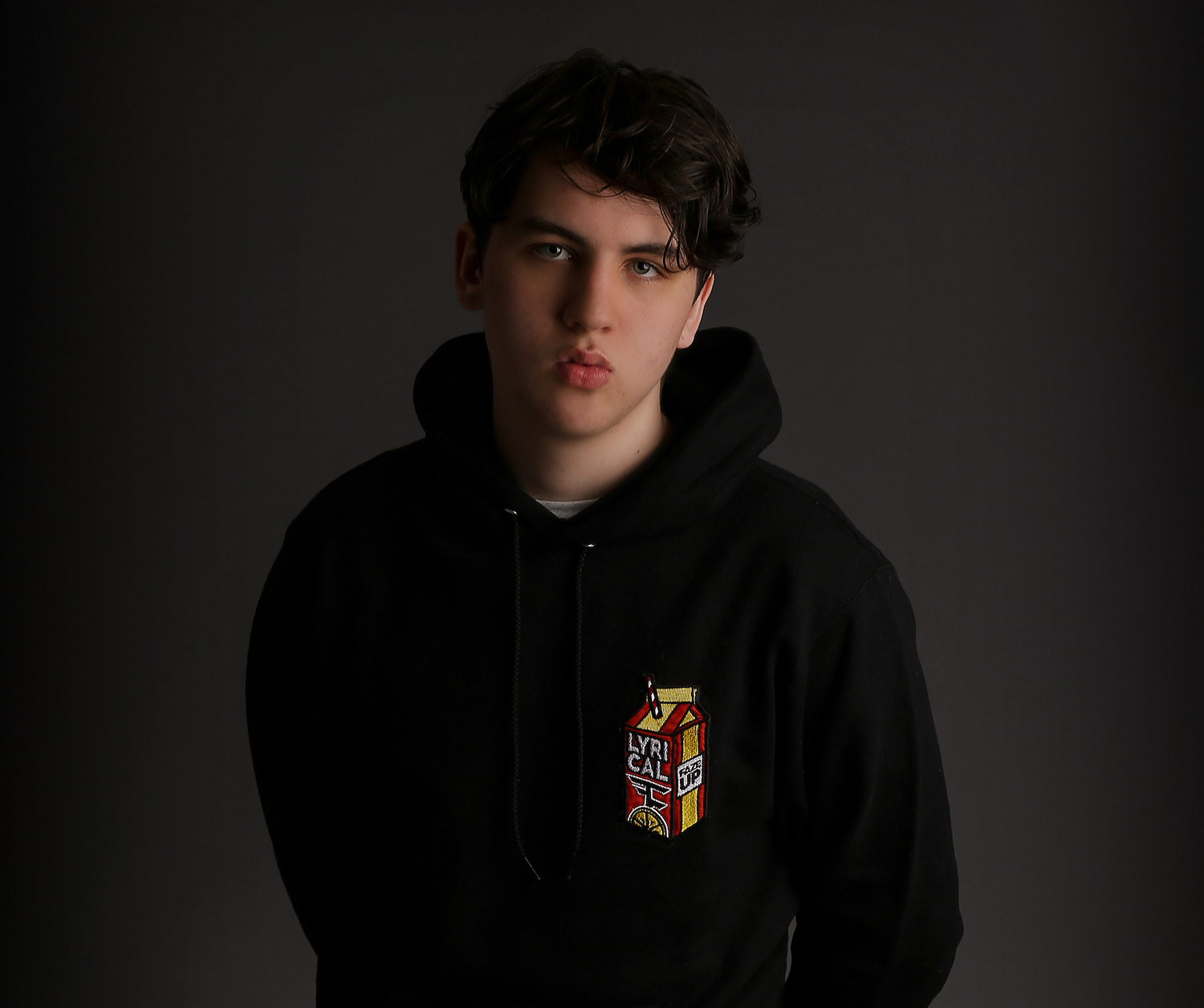 Luke Culhane pictured above turns 18 today and has achieved so much in the last 6 years. Picture: Dermot Culhane

Luke Culhane pictured in a scene from his film, ‘Create No Hate’

Luke is someone who strives to reach new heights in all parts of his life. Luke is an expert when it comes to creating content and is an avid filmmaker. There is no goal that Luke sets himself that he cannot achieve. Luke is well known and well-loved around Limerick.

It all began in 2016, at the young age of 13, Luke created a global video campaign against bullying called #CreateNoHate which amassed millions of views all over the world. Luke felt that because of his own experience with cyberbullying that making the video might be able to help others and so started his rise to fame at the tender age of thirteen.

At the Garda Divisional Youth Awards in 2016. Picture: Cian Reinhardt/ilovelimerick.

He was awarded Limerick Person of the Year in 2016 at the young age of 14 and then was dubbed ‘Young Person of the Year’ by a prominent French newspaper, Mon Quotidien. He also won a Garda Divisional Youth Award in 2016 for his work and travelled around the country doing public speaking assignments at many high profile youth events including the Young Social Innovators Speak Out at the Lime Tree Theatre.

In 2017, Luke Culhane was named Grand Marshall for Limerick’s St Patrick’s Day Parade because of his inspiring video and his love of Limerick City. The theme of the parade was ‘Our Stories – this is where we belong’ which matched perfectly with Luke’s story.

He was also honoured in 2017 to be asked to be the face of the #loveyourlimerick campaign run by Limerick City and County Council as part of the JP McManus Limerick Going for Gold campaign. In 2017 he also featured in a national school textbook in a section dedicated to cyberbullying and spoke at the Zeminar show Webwise Internet Safety talk at the RDS.

Luke and Richard pictured at the Young Social Innovators Speak Out in 2016. Picture: Dermot Culhane.

In 2018, aged 15 Luke took home the RTÉ Factual Award for his documentary film ‘What’s Your Story?’ at Ireland’s Young Filmmaker of the Year awards. Speaking about his win, Luke said, ”I’m speechless. The standard was so high. I have no words. I’m really proud and honoured”.

In 2019, Luke has begun to work in the music industry as a music producer. He has released music videos and produced songs with some rising music sensations in the Limerick scene such as Owen Alfred, ElmParkElmo, Out24, Young Jest, YSB Roki, and most recently GER. There is nothing on this earth that can stop Luke from achieving his self-made goals.

For the past five years, Luke has been working with I Love Limerick helping us to document some of the best moments in Limerick’s recent history such as various Limerick Pride Festivals and Riverfest. He filmed many high profile interviews and events through his work with us, most recently an interview with famous blogger Sinead O’Brien of Sinead’s Curvy Style. He was also instrumental in training countless media students from the University of Limerick on various things such as filmmaking, photography and podcasting. I Love Limerick is so indebted to him!

This young content creator has a great future ahead of him. Luke is the perfect example of the creativeness and drives that the youth of Limerick has to offer.

Richard with Luke, winner of the RTE Factual Award, and John Farrelly, winner of Ireland’s Young Filmmaker of the Year Senior Award in 2018. Picture: Cian Reinhardt/ilovelimerick

Aside from the amazing things he has done in his budding career, Luke is kind and is always willing and ready to help people who come to him for his expertise. At the young age of 18, he continues to amaze people with his kindness and his passion for the work that he does.

Luke is an ambitious young man who will not let anything stand in his way for what he wants to do. Richard and the crew at I Love Limerick would like to wish Luke a happy eighteenth birthday! Luke has achieved so much and all before the age of 18! We wish him all the happiness in the world and can’t wait to see what he has in store for us next!

Related Topics:Luke Culhane
Up Next