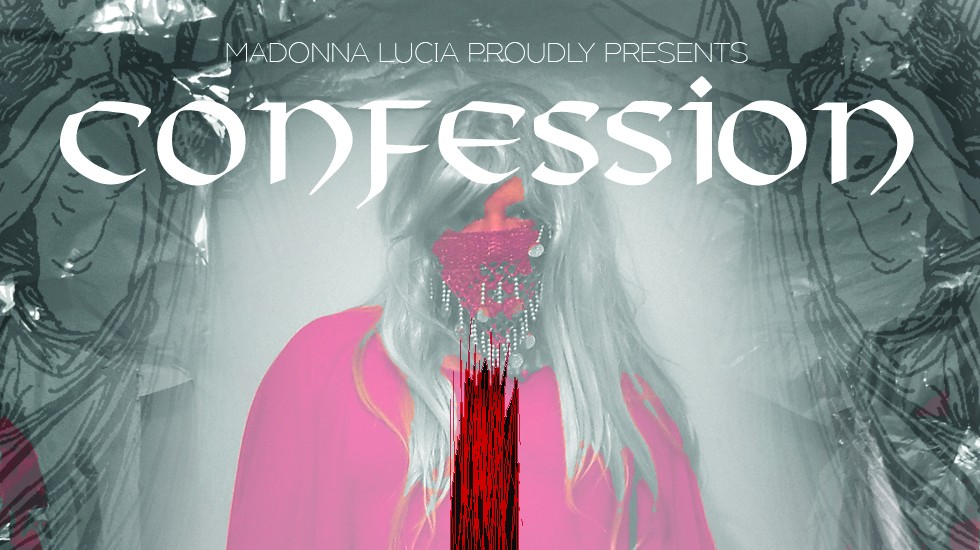 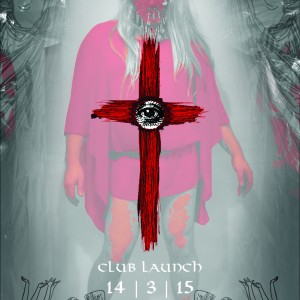 My amazing friend, the talented Madonna Lucia is delighted to announce the return of her club night ‘Confession’ this Saturday night with upbeat funky house by DJ Bugsy. Since 2009 Madonna Lucia has been involved in promoting numerous club nights as well as organising and promoting various events for Limerick LGBTQ Pride. Madonna Lucia emerged as a drag performer out of the Alternative Miss Limerick pageant in 2005 and along with her partner Sheila Fits-Patrick has performed at numerous Pride events around the country including the Alternative Miss Ireland, The Outing festival in Lisdoonvarna and most recently on RTE’s Late Late Show Eurosong special sporting their ‘Yes Equality Limerick’ badges to show the support of Limerick people for Marriage Equality in the run up to the referendum in May. Madonna aka Evan Kennedy is one of the most talented people I know. A brilliant artist who is creative on so many levels, Evan is also well known throughout Limerick for his hilarious drag persona. This club night is open to all and I love to go with all my straight friends who tell me it’s the best club night in Limerick and I have to agree.

Madonna Lucia’s nightclub ‘Confession’ is located at The Kasbah Social Club, 5 Dock Road Limerick. After a 6 year hiatus ‘Confession’ is back in a straight friendly venue as a monthly dance club night. Entrance is through the Confessional on Alphonsus Street, just down from Dolans Warehouse. 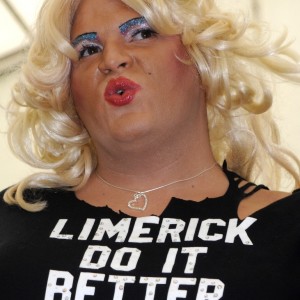 Madonna Lucia showing Limerick how its done with her amazing club Confession running this Saturday Aug 22 at the Kasbah Club at Dolans. Picture by: Eamon McCarthy/ilovelimerick.

‘Confession’ first ran in 2009 from July to December at Scotts Bar in Alandale opposite Mary I. It was a huge risk at the time given the clubs location so far from the city centre and also due to the effects of the recession which was just being felt in Limerick.

Sheila and Madonna had hosted a charity quiz night in Scotts on June 25th, which was the night Michael Jackson died, as Madonna Lucia recalls, “It was so surreal that evening, people were in shock so after the quiz we had the DJ put on some music and suddenly we had this amazing atmosphere. It was then I realised that people make the party and I pushed forward the opening date for ‘Confession’ on July 4th. We had a packed house on opening night and incredible numbers thereafter.”

All good things come to an end however and the last ‘Confession’ was heard on St.Stephen’s night in December 2009 to a capacity crowd.

Since 2009 Madonna Lucia has been involved in promoting numerous club nights including ‘La Boutique’ and ‘Fruit’ for Nicole Dunphy as well as organising and promoting various events for Limerick LGBTQ Pride. 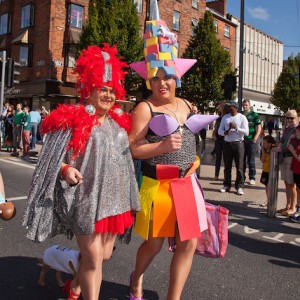 “I have been constantly asked when will I bring ‘Confession’ back or start a new club, and the honest answer is that it is only now that a suitable venue has become available. I have a long history with Dolan’s Warehouse management and staff but felt that rebranding an existing space was not going to work. By having ‘Confession’ in the Kasbah Social Club it feels new and exciting and at the same time familiar as we are on hallowed ground for the Limerick Gay community.”

Since 2009 a lot has changed, indeed many question the need for LGBT exclusive spaces at all as the general experience of going out has changed.

“That’s great but I have yet to see no one batting an eye at two middle aged fellas shifting in the middle of the dancefloor! It is my hope that ‘Confession’ will again become a crucial part of the clubbing scene in Limerick. People are withered and when they go out they want to dance and have a laugh without any hassle. Many people travel to Limerick for a night out and if you provide a reputable venue and a good clubbing experience people will come, and more importantly they will return.”

Madonna opened the nightclub again on March 14, to a full house.

See you on the dancefloor this Saturday August 22 from 11.30pm at The Kasbah Social Club, 5 Dock Road, next to Dolans. Entry is €10.

To read more on Madonna Lucia you can check her out here.
You can like Confession’s Facebook here.

The Limerick Show makes a return for 2015