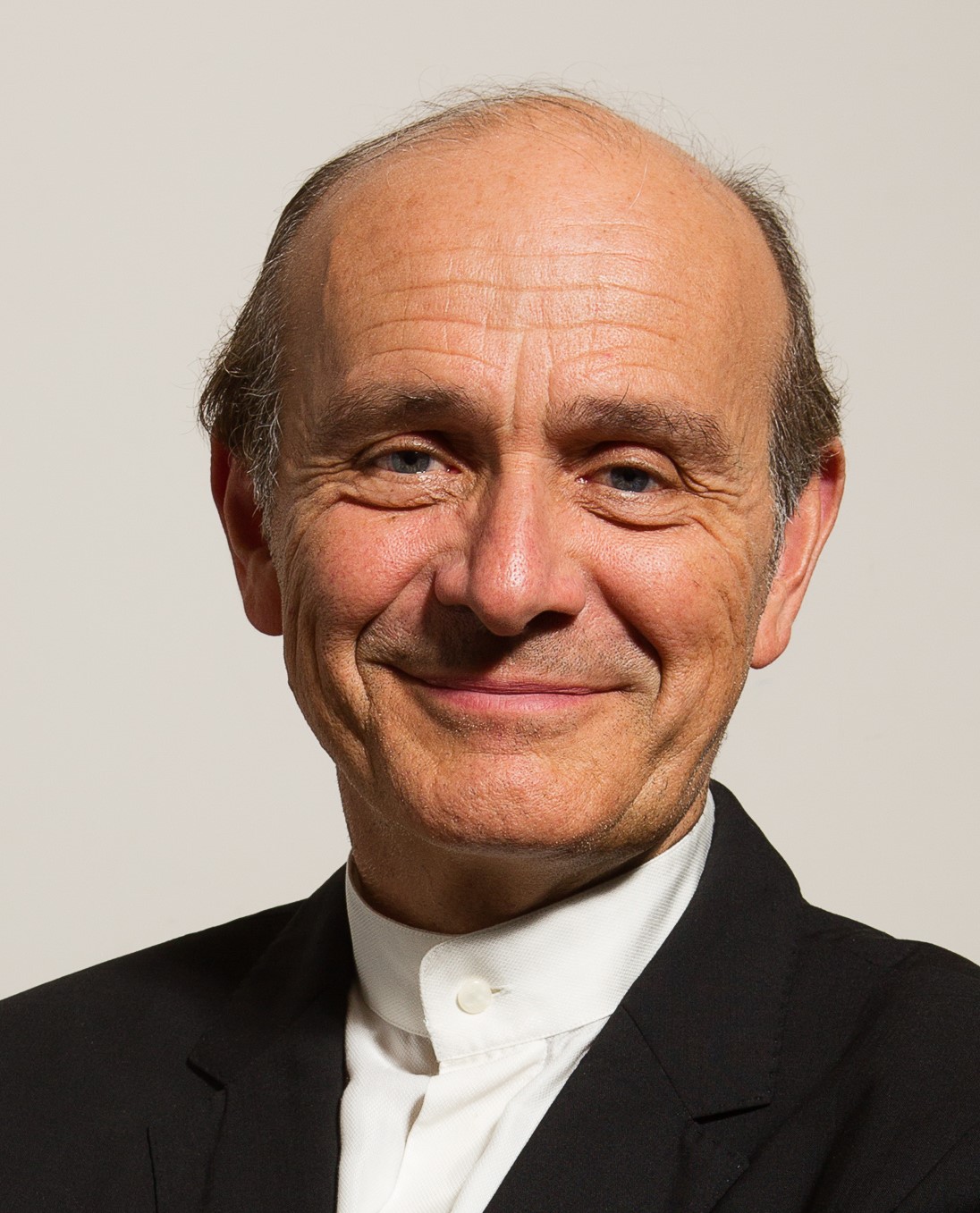 Maestro Gábor Tákacs Nagy welcomes back Ailish Tynan to Irish Chamber Orchestra for their first offering of 2016 and pays tribute to defining composers of a classic era with musical works both sacred and secular.

The Irish Chamber Orchestra’s Spring Seasons kicks off with Death and the Maiden conducted by one of Hungary’s finest musicians,  HungH Gábor Tákacs Nagy, on Wednesday 10 February, performing for the first time at The Round Room at The Mansion House, Dublin and again in Limerick on Thursday 11 February at University Concert Hall.   Soprano Ailish Tynan sings sacred works by Haydn, Pergolesi, Mozart and Schubert.

Mahler’s incomplete arrangement of Schubert’s stunning Death and the Maiden was discovered after his death.  Mahler scholars, David Matthews and Donald Mitchell, extracted parts and the score was published in 1984. This celebrated work is electrifying in its intensity, inspired by Schubert’s song setting of a poem by Matthias Claudius. Soprano Ailish Tynan sings Schubert’s Salve Regina alongside Pergolesi’s emotive masterwork of the same name.

As one of the great creators of the fundamental genres of classical music, Haydn’s influence was immense. He considered The Seven Last Words of Christ to be one of his greatest works.  The D-minor Introduction is starkly dramatic contrasting with the powerful convulsion of the Earthquake, releasing the accumulated tension.  Mozart’s Kommet her ihr frechen Suender is a short Passiontide aria that stems from an extremely fruitful period of church compositions.

Gábor Tákacs Nagy, has a long-standing relationship with the ICO. The violinist-turned-conductor founded the Takács Quartet and is Principal Guest Conductor with the ICO. “Haydn’s music is spiritual medicine and good for the soul” says Takács-Nagy.    The sensational soprano Ailish Tynan adds “I just love singing Schubert. There is everything in his music: a refinement and depth of expression that I feel is unique to his style. In songs that are just one page long you can reveal everything there is to know about the beauty and joy that music can bring to you. When he gets it right – which is most of the time – his music is as close to perfection as I can imagine”. Don’t miss the ICO’s Death and The Maiden with Gábor Tákacs Nagy and Ailish Tynan on Wednesday 10 February in Dublin and Thursday 11 February in Limerick. The Irish Chamber Orchestra is resident at the Irish World Academy of Music and Dance at the University of Limerick and is funded by The Arts Council of Ireland/An Chomhairle Ealaíon. Death and the Maiden will play Wednesday February 10 at the Round Room Mansion House at 7:30 pm and Thursday February 11 at University Concert Hall at 8pm. Tickets €22, €20 and students €10. In March 2016 the Irish Chamber Orchestra will play Mendelssohn, Widmann and Weber. 1916 Revolution and Rhetoric will play on Wednesday April 6 at the Round Room Mansion House at 7:30 pm, Thursday April 7 at St Mary’s Cathedral Limerick at 8 pm and Friday April 8 Glor, Ennis at 8 pm. Tickets €22, €20 and students €10.

For more information check out the I Love Limerick page here