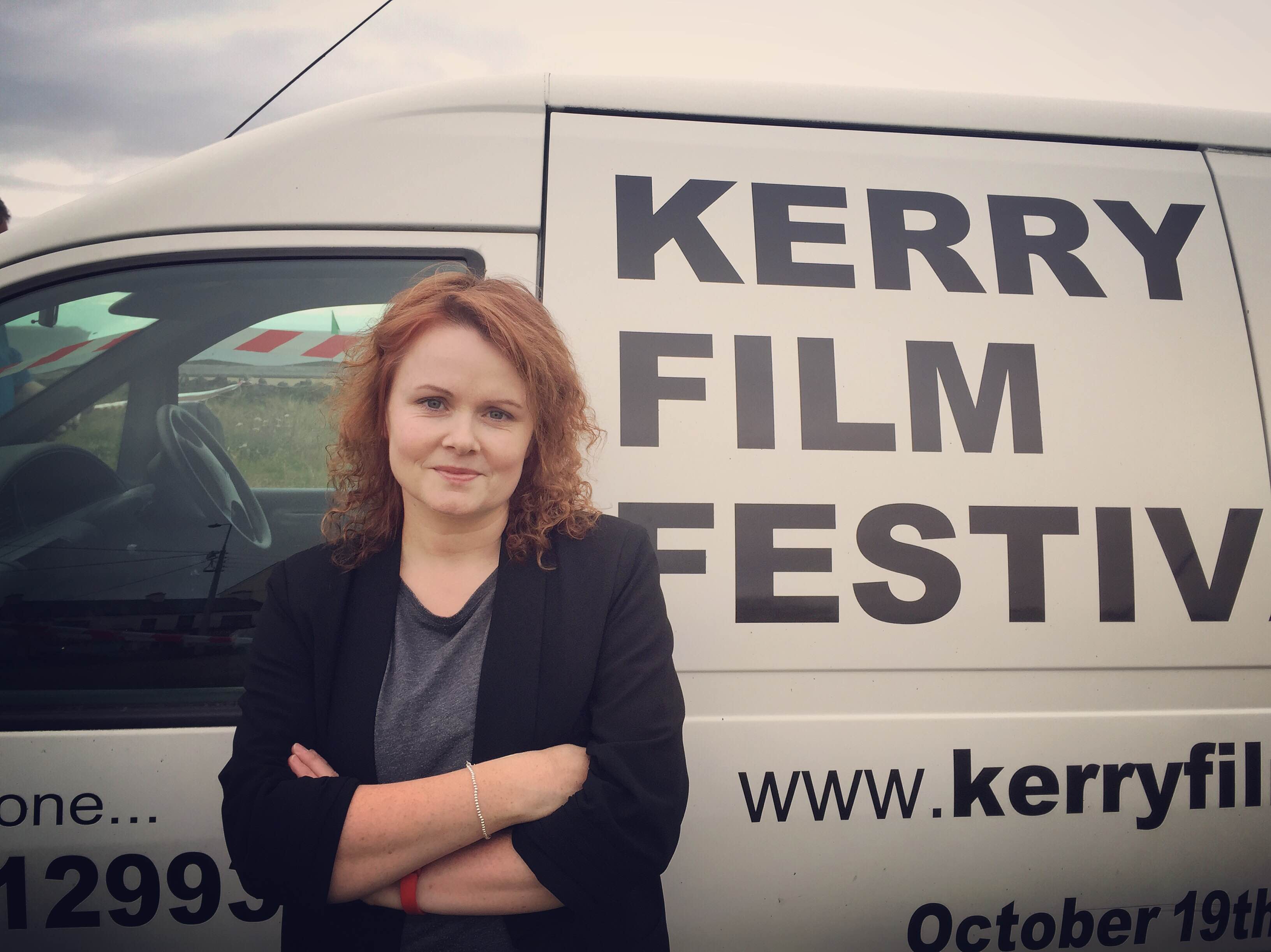 Actress Maeve McGrath looks forward to the challenge of being Artistic Director of the internationally renowned Kerry Film Festival that takes place this October.

With just four months to go to the festival, Maeve and the judging panel will have to choose approximately 100 films to screen at this year’s festival. The shortlist currently consists of almost 600 films of both national and international origins.

Speaking to ilovelimerick about the role, the Limerick native said, “To programme a festival like the Kerry Film Festival is a great honour really. To be able to look at the festival how it is now, and see what I can bring to it is quite exciting.”

After working on a number of Limerick based projects in 2014, including the Limerick City of Culture, Miss McGrath was asked to produce the film strand at the Bram Stoker Film Festival in Dublin. Having worked on a number of other film festivals she applied for the Kerry Film Festival role.

“I saw that they were looking for an artistic director– I love Kerry, it is where I decided I wanted to be an actress, so I thought I’d throw my hat in the ring and see what happens,” she said. After pitching her ideas and visions for the festival, Maeve McGrath was announced as Artistic Director for the internationally renowned festival.

Maeve spoke of how a trip with her parents to a Siamsa Tíre show in Tralee as a child influenced her to become an actor.

“There were all sorts of drumaíocht and damhsa and I thought ‘this is fabulous this is what I want to do,” she said, adding how she believed she would get into arts in some way but it was that evening in Kerry that inspired her.

Having acted in and produced a number of short films, Maeve McGrath knows the importance of the medium in the film industry and believes they can be more than just a stepping-stone, but a career can be made in the industry.

“To have a beginning, middle and end in such a short period of time, for anybody going on to feature-length films, they are a stepping stone, but they don’t have to be”, she said. The Artistic Director highlighted how Irish director Damien O’Donnell, who has a number of feature films on his resumé, returns to short films time and time again.

The Kerry Film Festival will run on October 19-23 with events running across the region. Building up to the festival, events will take place across Kerry, including a Summer Open Air Cinema bringing cinema to Kerry’s stunning parks such as Listowel Town Park.