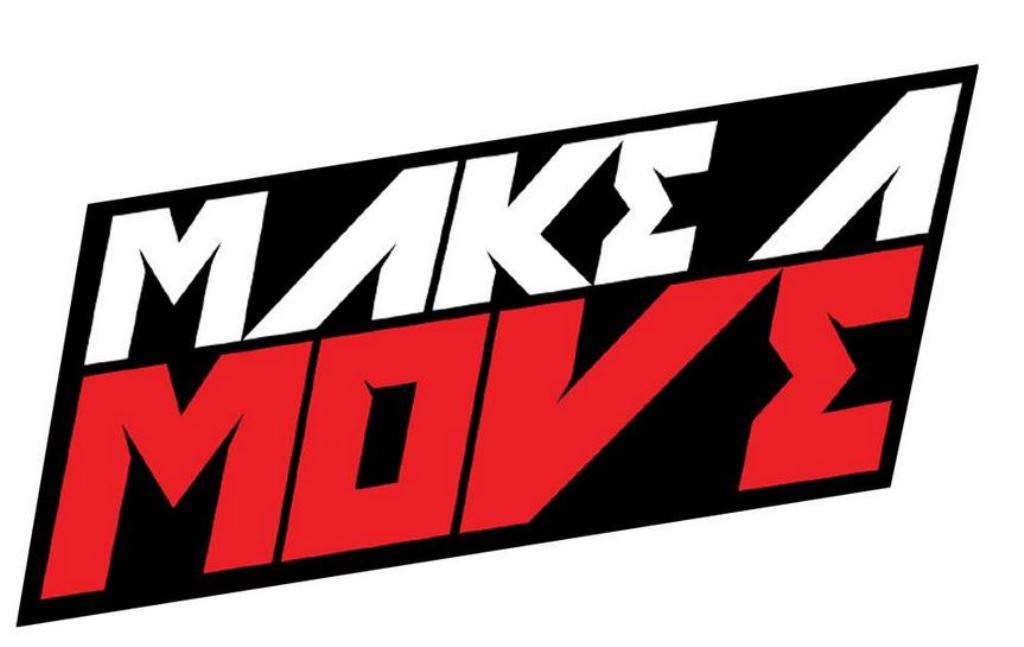 Make a Move 2017 returns to Limerick for the sixth year

Make a Move 2017 returns to Limerick this October

Make a move 2017 returns to Limerick for the sixth year

Make a Move 2017 is back in Limerick running from Wednesday, October 4th – Sunday, October 8th.

Make a Move 2017 is back in Limerick running from Wednesday, October 4th – Sunday, October 8th throughout the city celebrating street generated culture and urban art. Among the attractions, this year are an all-day music event, unique street art and walking tour, film premieres and workshops in music, spoken word and more.

Make a Move Festival returns to Limerick for its 6th year between October 4th and 8th 2017. This unique citywide Festival, with its roots in hip-hop culture, will host a diverse programme that sees over 30 artists and performers from hip-hop, grime and spoken word backgrounds perform in a range of Limerick venues.

Music takes centre stage at the Make A Move showcase gig in Pharmacia on Saturday night, bringing the very best of Irish Hip Hop to Limerick. Dublin’s Mango and Mathman, who has been featured on lots of summer Festival highlight lists, including Electric Picnic and Body and Soul, pay a first-ever visit to Limerick to headline the show. They are joined by a host of hip-hop artists like Rebel Phoenix, Tipperary based Mentally Unfocussed and local homegrown heroes Same D4ence who will be fresh off a slot supporting Wu Tang’s GhostFace Killah.

The vast majority of Make a Move’s events are free and three of those offerings take the form of workshops intended to introduce and improve young people’s engagement with the wider hip-hop culture, a central tenet of the festival’s philosophy. This year, Make a Move is delighted to host a three-hour workshop in music production and Dj’ing for women led by Gash Collective members ELLL and Aoife Nic Canna and featuring DIE Limerick’s own Maedbh O’ Connor. In conjunction with Music Generation, there will also be a Live Ableton and Production Workshop with IAMIAN, Mankyy and Moving Still. Both these workshops happen on the Saturday in Cecil Street. On the Friday 6th October, Chicago-born poet, Clara Rose Thornton will be delivering a workshop on Lyricism and Empowerment.

Spoken Word Poetry again plays a prominent part in the festival line-up this year. On Friday night, a number of different poets and artists gather in the Buttery, Bedford Row for a very special event. ‘Joined Hands in Freedom’ celebrates and explores links between Ireland and African-American freedom struggles. The event occurs on the site of speeches in 1845 by civil rights activist Frederick Douglas. A Poetry Jam will also take place on Saturday afternoon in the Wickham Tap with spoken word artists Felispeaks, Sasha and other very special guests.

History of a more recent variety will be on show as two Irish produced documentaries get their first Limerick screening in the Belltable on Wednesday 4th. Notes on Rave’ directed by James Redmond takes a look at underground music culture in Dublin. Featured on the same bill we have the award nominated ‘The Truth about Irish Hip Hop’, the latter will also feature as the basis for a panel discussion on Saturday, directly after a ‘Banter’ panel discussion hosted by Jim Carroll (RTE), in Ormston House.

Street art features in “Walk, Talk and Paste” a walking tour of key street artworks followed by a screen printing workshop in Limerick Printmakers.  The participants will then create a wheat paste mural and get an opportunity to contribute to the visual landscape of Limerick.

The final event of the festival promises to be another musical highlight-we are delighted to present debut appearances in Limerick for Davy Kehoe, Poppa Wheelie from Amsterdam along with the Wah Wah Wino Collective, in INC, Thomas Street on Sunday evening. Promising a hybrid set of “hip-hop and dub” Kehoe is sure to feature tracks from his sublime debut album Short Passing Game -tipped to feature heavily on many end of year best-ofs.

Make A Move 2017 is a hip-hop festival that has been running in Limerick city since 2012. The festival emerged out of a community arts workshop and has been developed by a team of local volunteers and community development organisations. Make A Move seeks to capture the revolutionary spirit and underground traditions of hip-hop culture and engage young people through hip-hop music, dance and urban art. The festival aims to put young Limerick artists across a variety of disciplines to the forefront as well as celebrating the wide range of diverse cultures and ethnic backgrounds from the city and beyond. Keep an eye on social media and our website for more information.

Links to book workshops and other events are HERE

For more on Make a Move 2017 in Limerick click HERE