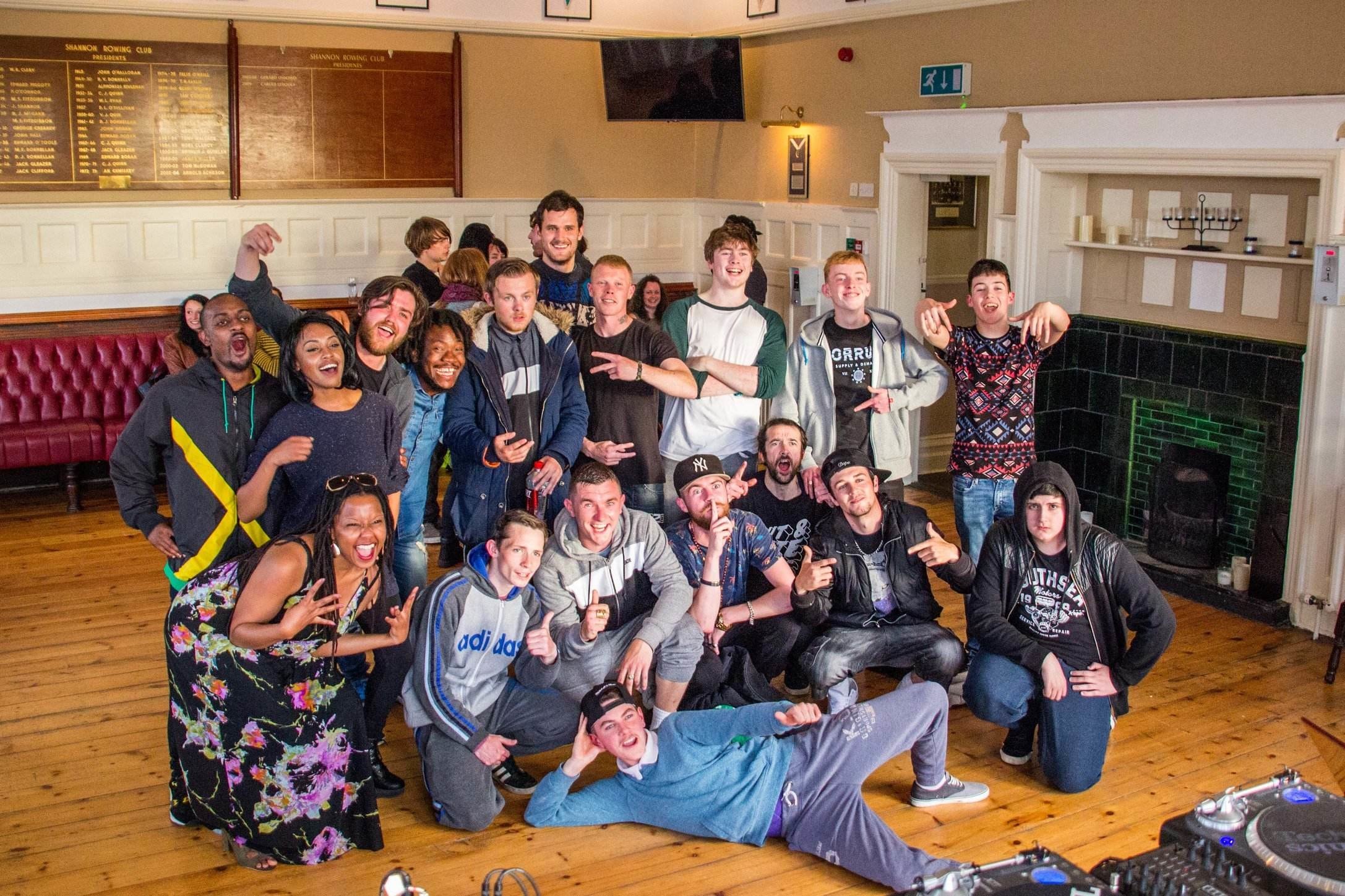 Make a Move Festival Limerick returned for its fifth festival from Friday, July 1 to Sunday, July 3. The festival held a number of workshops and events spread out through Limerick City.

The Make a Move project aims to display various disciplines linked to the hip-hop culture such as poetry, production and urban art, by engaging young people with the spirit and traditions of the culture. 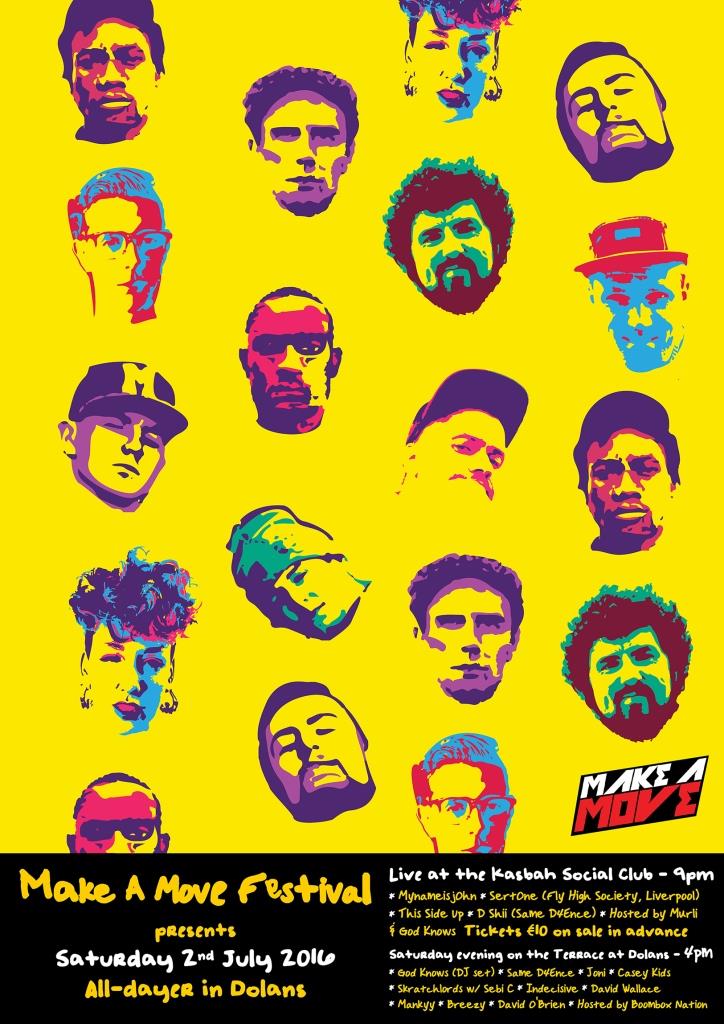 This year’s festival kicked off with a workshop by the award-winning slam poet Clara Rose Thornton from Chicago, Illinois. The free two-hour workshop, entitled ‘Lyricism and Empowerment’ focussed on poetry, hip-hop and identity.

The aim of the workshop was to show people how poetry can be found all around us, breaking down the ideas of poetry being kept in classrooms.

The weekend included live performances in a number of venues. On Friday evening the Shannon Rowing Club hosted the 2016 Showcase in association with Learning Hub Limerick and Music Generation Limerick.

The showcase ran for almost two hours and featured many artists based in Limerick as well as special guests from the Music Generation Limerick City rap project.

On Saturday, Dolan’s pub was host to the ‘Dolan’s All Dayer’ from 4pm til late. The event saw 15 acts perform over two floors. The event aimed to display what the Make a Move Festival Limerick organisers call, “The myriad strands of hip-hop culture that have blossomed on this island over the past few decades.”

The ‘One Record, One Story’ panel event held in Mother Macs, where a number of guests shared a story and record that reminds them of a particular area or location of Limerick.

Make a Move Festival Limerick is now in its fifth year, provided workshops free of charge, more information can be found here.
You can read more stories about Make a Move here. 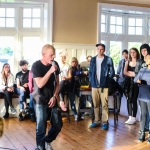 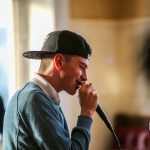 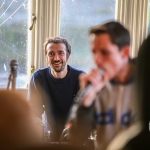 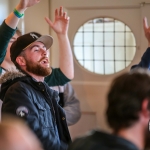 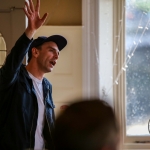 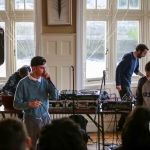 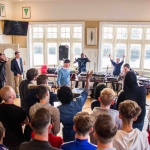 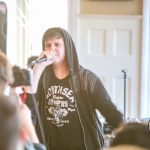 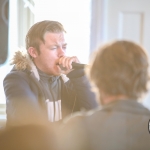 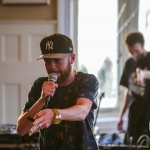 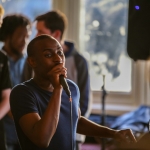 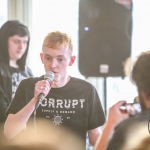 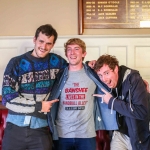 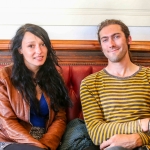 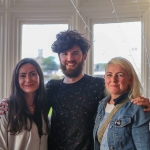 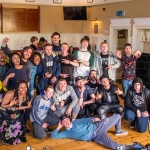