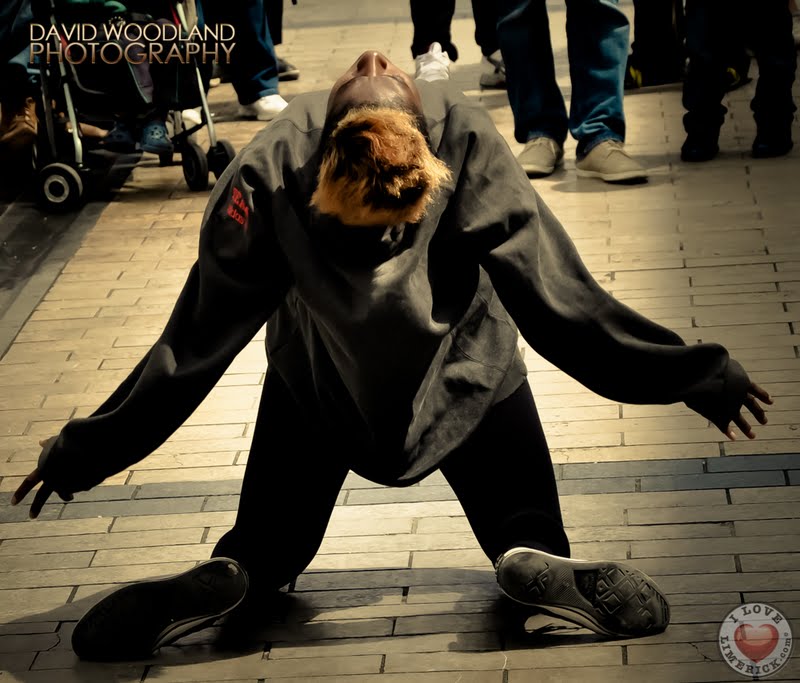 The Make A Move Festival is aimed at engaging youths in the city through urban culture. Local hip hop dance teacher Barry Bourke will be holding hip-hop dance workshops in Moyross, Southill and Weston throughout the month of July. The workshops, which run for two hours in each area twice a week, will begin on Monday, July 1, and cost €2 per person.

The classes will run between 12pm and 2pm each Monday and Tuesday at Corpus Christi School.

They will be followed be sessions between 2pm and 4pm in the Southill Area Centre.

And every Wednesday and Thursday between 2pm and 4pm in the West End Youth Centre in Weston classes will take place.

Barry said: “I am delighted to build on the successes of last year’s festival and extend the amount of workshops we have available to young people in these communities. There is a huge demand amongst the young people in Limerick City and you get a real buzz from their enthusiasm and eagerness to learn.”

The festival weekend itself takes place from July 25 to 28 July, with a number of events including a block party, a paint parade, and hip hop performances.