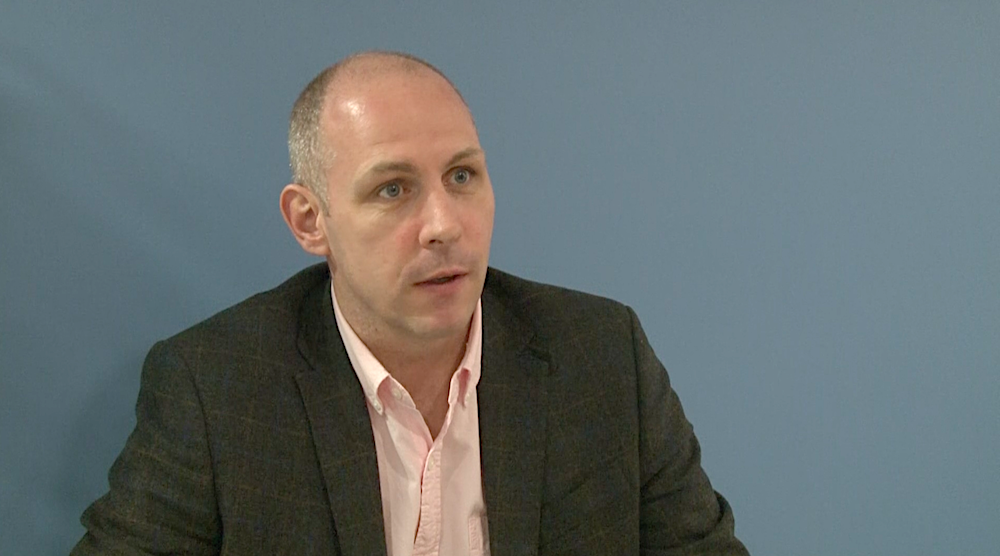 Malachy Browne wins two Emmys – The Limerick native adds two Emmy awards to his collection, alongside a Pulitzer Prize, a previous Emmy, and Limerick Person of the Month April 2020

Malachy is a Broadford native who has been working with the New York Times since 2016.

Malachy, who is Senior Producer of Visual Investigations, and his investigative team picked up the news and documentary Emmys at the 73rd annual awards held last month.

The awards were given to the team for their investigation into How the Police Killed Breonna Taylor, an African-American medical worker who was murdered in her Kentucky home by white plainclothes police officers early last year.

Malachy, who grew up in Broadford in County Limerick, and his colleagues placed first in the Outstanding Long Feature and Best Story in the Newscast category for their breakdown of how the murder took place.

This impressive achievement follows on from his Pulitzer prize in 2020 in honour of his contribution to a series of stories that exposed the predations of Vladimir Putin’s regime. Named after the publisher Joseph Pulitzer, this prize is well known as the highest honour that US-based journalists and organisations can receive.

No cameras captured the final minutes of Breonna Taylor’s life. We used crime scene evidence and testimony to reconstruct what happened and show the mistakes that led to her killing by police. With @singhvianjali @NatalieReneau @DrewJordan_NYT Thread ?https://t.co/z4pvAWJHLs

Malachy and his New York Times team also won an Emmy in 2018 for an investigative documentary film based on the Las Vegas massacre of 2017.

He has also been honoured with Limerick Person of the Month award in April 2019 and was the first Limerick man to be honoured with a Pulitzer Prize for Journalism.

Malachy has previously worked at Reported.ly and Storyful, and is a Director at Right To Know, an Irish organization campaigning for access to public information.

Related Topics:malachy browne
Up Next