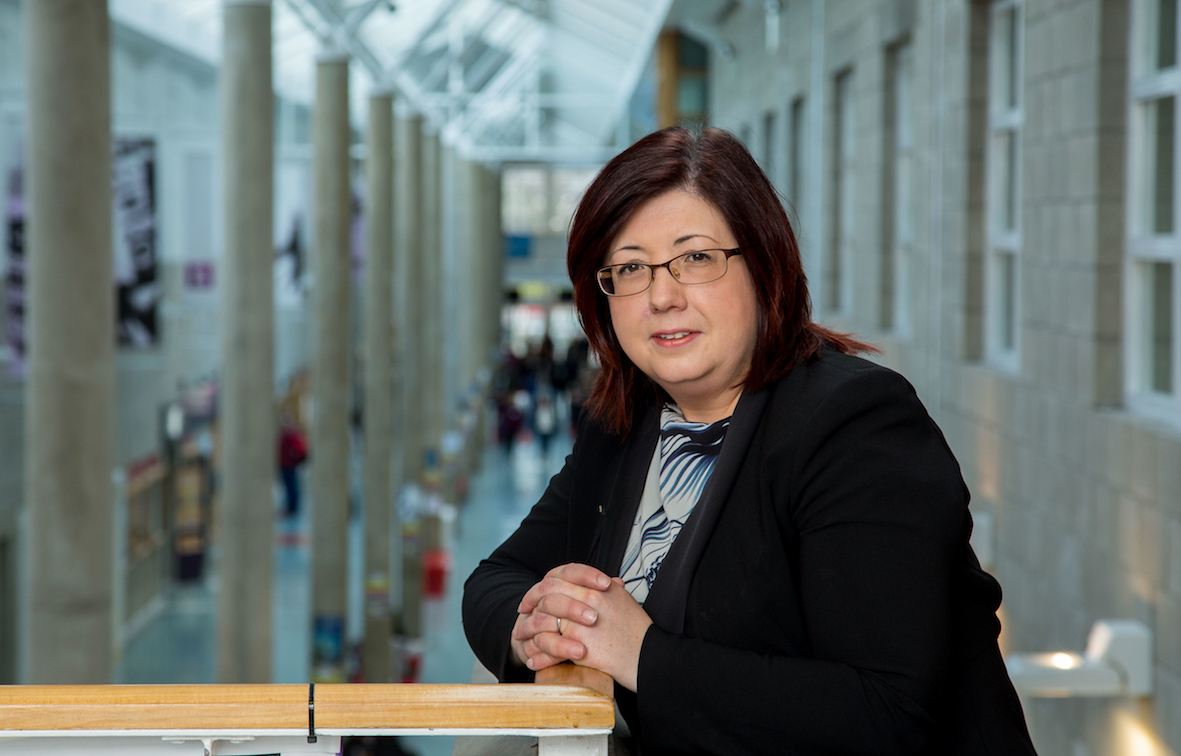 Marian Duggan has been appointed the first ever Vice President of Equality & Diversity at Limerick Institute of Technology.

Ms. Marian Duggan, who joined LIT in September 2001 as a Lecturer in Accounting & Finance, and was later promoted to Head of the School of Business & Humanities took up her new position as Dean of Flexible Learning & VP Equality & Diversity last month.

President of LIT, Professor Vincent Cunnane said, “LIT is a place of diversity, and what we do is fundamentally about inclusion.  Through Marian’s appointment as VP Equality & Diversity, LIT is recognising our responsibilities in this space and believing in the ethos that this role carries with it.  I wish Marian the best of luck in the role”

Through this new role, the Chartered Accountant plans to create, support and encourage even more diversity among both the staff and student population at LIT.

“One of LIT’s core values is to promote fairness, equal opportunity, respect and positive outcomes for all our students and staff. The appointment of a Dean of Flexible Learning & VP Equality & Diversity reiterates LIT’s commitment to supporting equality and diversity amongst its staff and students,” said the newly appointed VP, Ms. Marian Duggan.

“My main objectives as VP Equality & Diversity are to promote, communicate, and support these objectives of equality, diversity, and inclusion throughout LIT, while one of my goals over the coming year is to prepare an application for an Athena SWAN Bronze award.

“The Athena SWAN awards recognise a solid foundation for eliminating gender bias and developing an inclusive culture that values all staff. I am confident that LIT’s ethos of inclusivity will help us in achieving this goal,” she added.

“One of the objectives of the Higher Education System Performance Framework 2018-2020 is to significantly improve the equality of opportunity through education and training. I see first-hand every day how education opens up so many opportunities to our young people and those returning to education later in life.

“In a fair and equal society, such opportunities should and can be, open to all, irrespective of gender, socio-economic background, race, creed or disability. I am privileged to be in a position to work to ensure this happens and to ensure our student body reflects the diversity and social mix of Ireland’s population,” concluded Ms. Marian Duggan.

For more stories on Limerick Institute of Technology, go here.