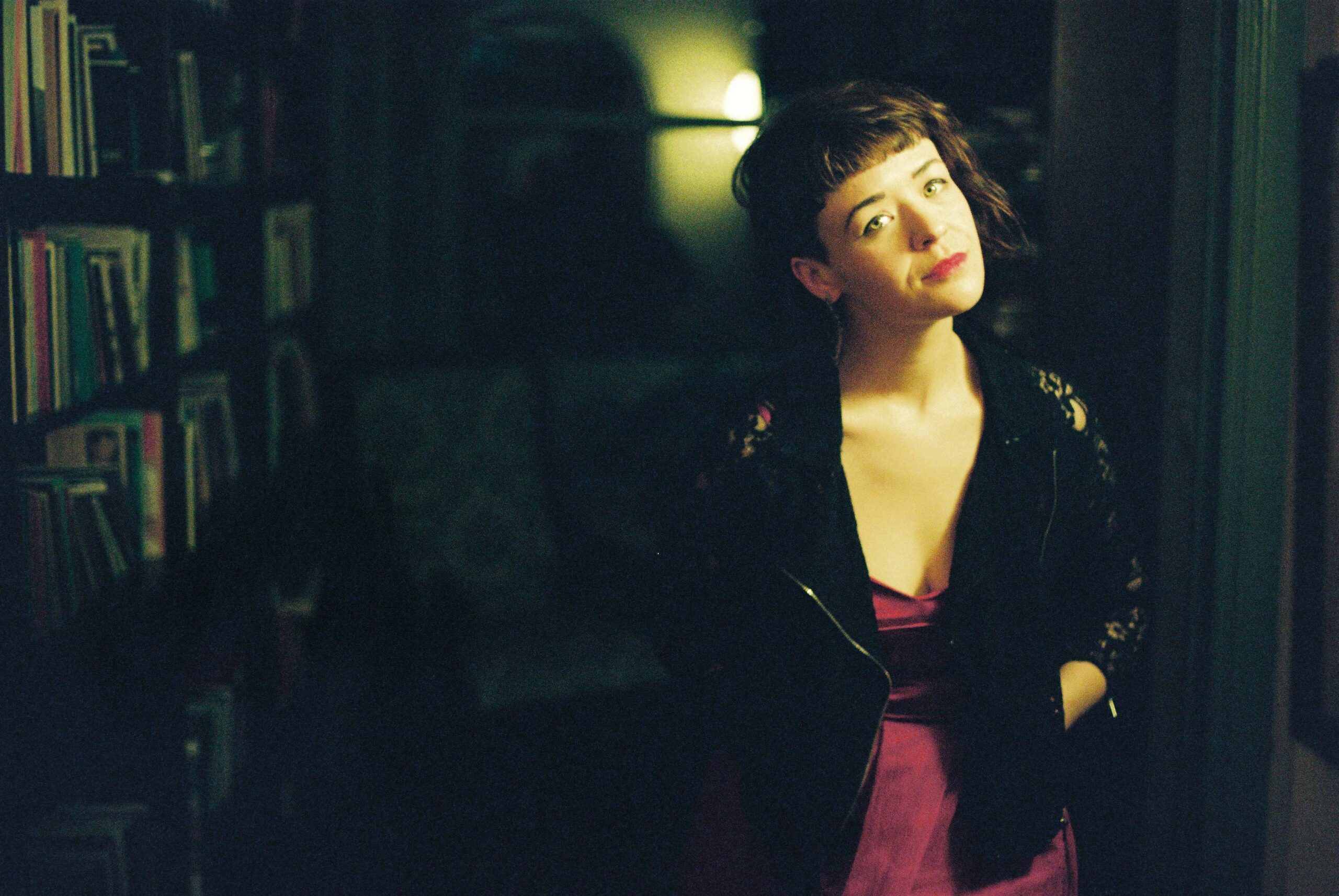 ‘Mariana’ by Emma Langford is the new single from the Limerick artist that is raising funds for Safe Ireland. Picture: Conor Kerr.

The music video for Mariana was premiered via Emma’s Facebook Live concert on Friday, May 1.

‘Mariana,’ the latest release from Limerick singer-songwriter Emma Langford, is an uplifting, comforting song, taken from her forthcoming album ‘Sowing Acorns’ due to come out this September.

I tell her that although I might not be the person she turns to, there are so many others that love her, that she can lean on, and she needs to believe that; I want her to understand that in her actions and her words she moves people and that she is a beacon of hope to others,” commented Emma Langford.

Speaking about how this song came to form, Emma says: “I wrote the words to Mariana in 2012, after 5 months living and working in Argentina. Its namesake was a friend and mentor I had met on my travels, but it was intended as a letter of sorts to a number of women who had touched and inspired me. I recorded it as a voice note, and then I put it away on the shelf.

The song eventually resurfaced in my memories; it had taken on new significance for me; I first played it in 2018 at a memorial event in my hometown of Limerick for Emma Mhic Mhathúna who was one of the women at the centre of the cervical check scandal.”

In 2019, Emma brought Mariana in its simplest form to the Grammy-nominated duo Chris O’Brien and Graham Murphy in The Production Suite, Dublin, and they worked their magic, charting a euphoric string section played beautifully by Lucia MacPartlin, Maria Ryan, and Alec Brown.

As her forthcoming album ‘Sowing Acorns’ was being pieced together, Emma made the decision that each track would be a series of dedications, with a strong focus on the women in her life. Mariana is dedicated to the memory of Angeles Ito and LesleyAnne Liddane; “two women who were dazzling streaks of colour in a grey world, who cared deeply about others, and who would have urged me to find the joy in everything, to push on, to keep going.”

The song will be available to buy/stream on Bandcamp Friday, May 1 and all profits from its sale will go to Safe Ireland‘s COVID Emergency Fund. Safe Ireland is a nationwide network of 38 local shelters and agencies including Clare Haven and Adapt in Limerick.

To find out more about Emma Langford, click here.